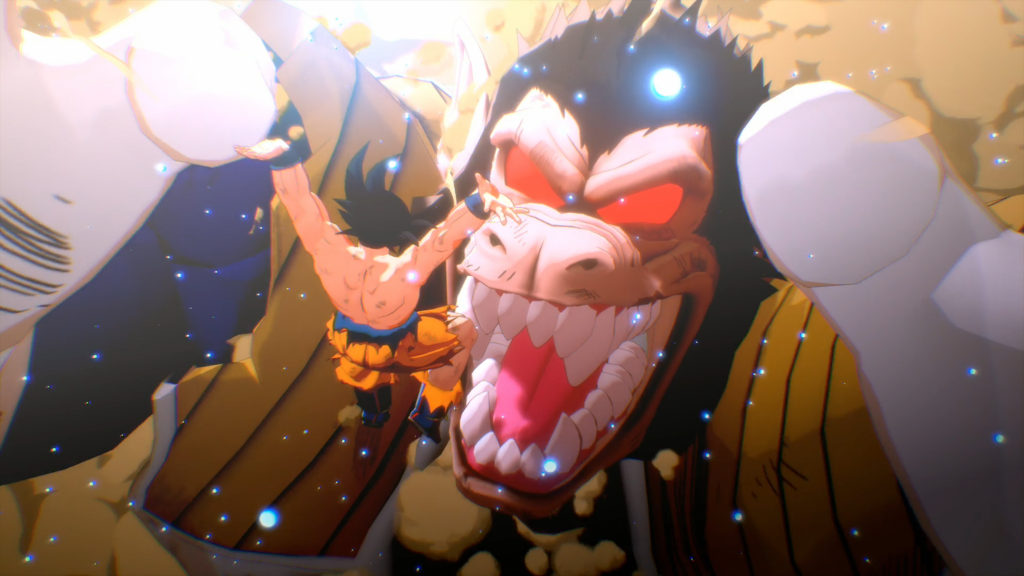 Having said that, this is a complicated question to answer simply because it depends on a series of factors and variables you need to consider, but we’ll try to explain it in the best way possible so read the article if you want to know the answer.

Toei Animation and Toriyama’s Take On It:

First of all, we need to look at the official sources like the author – Akira Toriyama – and Toei Animation, the studio responsible for the Anime.

Considering these two official sources never said what’s canon or not, unlike the authors from other popular sagas, we have the work cut out for us.

The truth is, if we consider the official sources, there is no canon in its real sense, and you have to consider every movie or episode that goes against another movie or episode as events happening in different timelines.

But what if we’re considering what is most probable to be canon, or what the majority of fans consider to be canon?

Well, that’s what we are going to analyze now.

Well, having said what we did earlier, you now have to consider movies, anime, and manga to really answer this question.

We can easily claim that some media are closer to “canon” than others.

For example, manga has more weight than cinema movies.

Anime is between Manga, the most credible source, and movies – the less credible.

Considering this, we have to take the Manga as canon and mix it in with the Anime episodes. We’ll then look at the movies to discard those that go against what happened in the Dragon Ball Z Anime or Manga series.

But it’s not that simple.

Write Your Own Canon: Consider It All or In Parts!

It’s not that simple because as I stated in the beginning, there is no canon, and that means some things happened in the main storyline and others happened in alternate universes.

There’s no rule that makes the Anime credible and the movies less credible, so if you like how the story goes in the movies instead, you can easily claim that they were the canon story, and nobody in this world can rebuke you.

That’s why Dragon Ball Z canon is your own, and your choice, making it both a good thing and a bad thing.

Finally, Toriyama has been changing his approach and as he grows older he has been releasing more justifications for unexplained events in the series and giving out more lore context and whatnot.

It wouldn’t surprise us that he makes a “what’s canon and what’s not” disclosure in the near future.