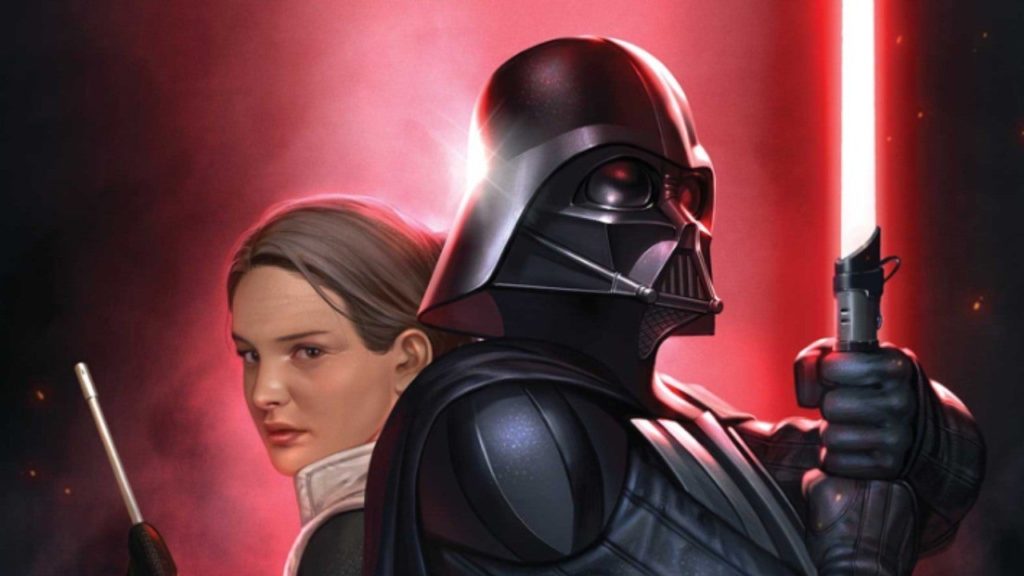 Are Sith Lords always given new names as they “convert” to the Dark Side or get “adopted” as an apprentice? Here’s the answer you seek, complete with context.

I remember when I couldn’t stop but wonder if Sith Lords were always given the name as they became Dark Lords, and this started when I saw Palpatine “baptize” Darth Vader.

On my way to becoming a hardcore Star Wars fan I gathered a lot of knowledge throughout the years, but I’ve seen this question on forums over and over again, so I opted to put some of that knowledge to work in writing this blog post, clearing it up for Star Wars fans while also giving them some context on the topic.

You can think of Sith lineages like what we have in the real world called Dynasties.

Darth Bane was the first Sith Lord of Vader and Sidious’ lineage, so this means all Siths were masters and apprentices in a straight line up to Darth Bane in the distant past, that’s why they are called Banite Sith Lords.

So, in response to your question, all Sith Lords are given new names, yes, but only since Darth Bane.

Bane applied a new law to the Sith that stated they should leave their true identity behind when they become Sith, and so the adoption of a new name started to be a new rule.

Before Bane, this rule doesn’t exist, and that’s why there are a lot of Sith with their names, without Darth (as it was during some lineages a special title only granted to some) etc…

Their Masters are the ones who Name Them:

So, having the past paragraph in mind, Banite Sith were usually and by rule given their name by their Masters.

The Sith Master would have a deep connection to the dark side, and so would sense the new Darth’s name in vibrations via the Dark Side of the Force.

This means they would listen to the Force itself and name the Sith Apprentice accordingly, and that’s why some Darth have a quality for their name which only manifests much later in their lives – but the Force already knew.

Note that, as we said, this applies only to Bane’s lineage, as there were plenty of Darth who chose their name by their own or got it from others not their masters – this just happened before the rule was applied.

Not All Darth Were Chosen This Way in the Past

Finally, know that Darth is an ancient title, and I already wrote an in-depth article on it that you can read here:

– Why are Sith Called Darth?

Quickly speaking, Darth was once even a special title only those who got in the council would receive, and it was also a derivation of an Ancient Rakatan word and such.

You should probably read the article above if you’re still intrigued, but the question that brought you to this blog post is answered.

I hope you now can put that question to rest, as you know the answer to “Are Sith Lords always given new names” is affirmative up to Darth Bane. From then on up it starts being a negative, with some exceptions that confirm the rule.

Any other question, you can always ask here.

May the Force be with you.