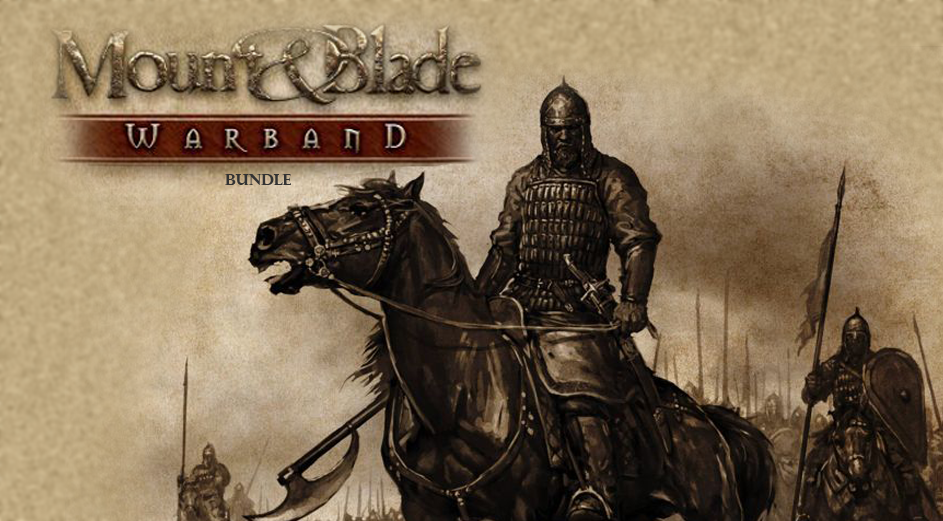 Mount and Blade is one of the most acclaimed Indie Games of all time, and it’s one of our favorites. Most of the fans of the Mount and Blade series are constantly asking themselves about games like Mount and Blade: Warband – and they never find one.

Well, there are a lot of reasons for that to happen, and throughout this post we’ll talk about why aren’t there more games like Mount & Blade. 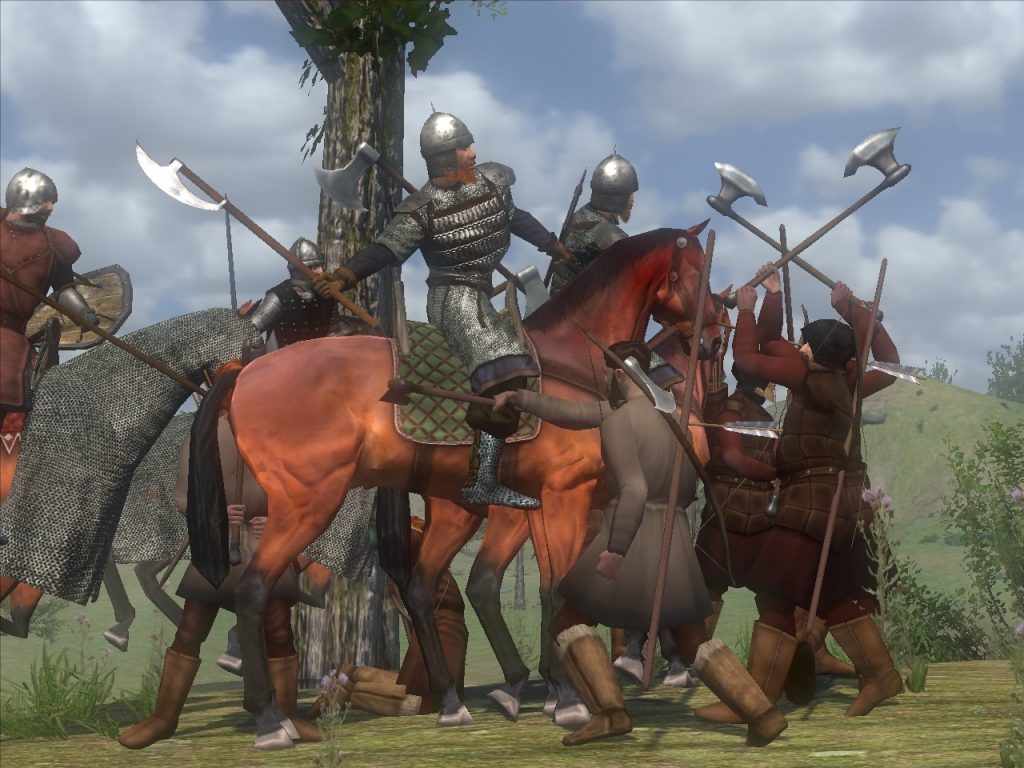 Mount and Blade: Warband is a very niche pick

The game is a lot of things to a lot of people, but that lot isn’t as big when compared to other niches like shooters, soccer games, racing games, mainstream strategy games, RPGs, simulators… you name it!

This makes it so that this game is very niche, and most people look at the glowing reviews, download it, try it for the first time, die to bandits 5 times while looking at the dated graphics and go “Well, this isn’t worth my time”.

Even we know that first time on Mount and Blade was intimidating, and some people don’t have the resilience to go through M&B Warband’s (or even vanilla’s) learning curve.

This makes it so the “genre” is not very considered, even though we believe if any triple A game appeared with a system like this it would be a success. 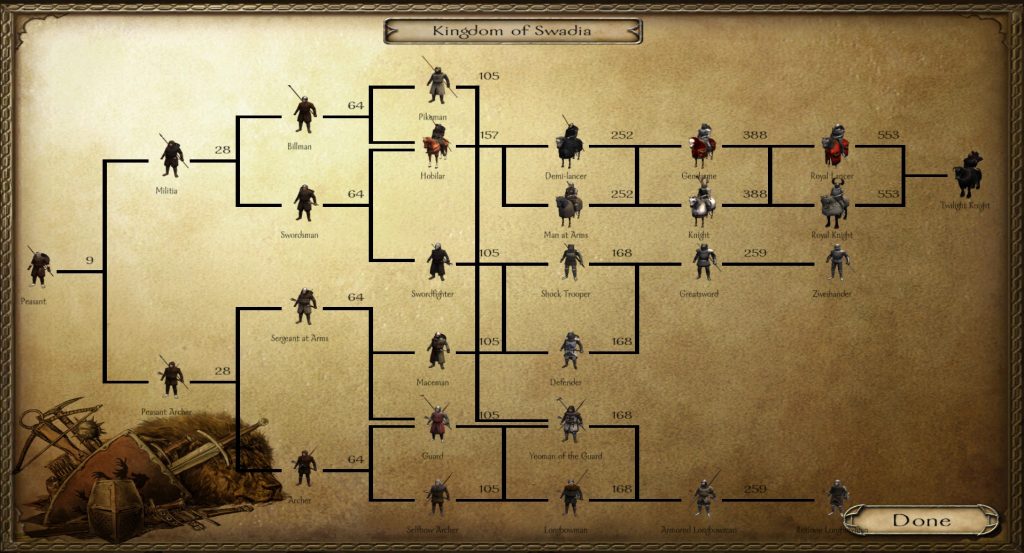 It’s not only the market that gets scared away by the complexity of the game. The complex features and the ambition of the game scares away investors who aren’t ready to commit to a project that isn’t a sure thing.

Most big studios don’t want to run the risk of investing a ton of cash to make sure a game like M&B is executed professionally with new gen graphics only to find out the choice is too niche and the game doesn’t profit but tarnishes the name of the brand by being a sidestep title. 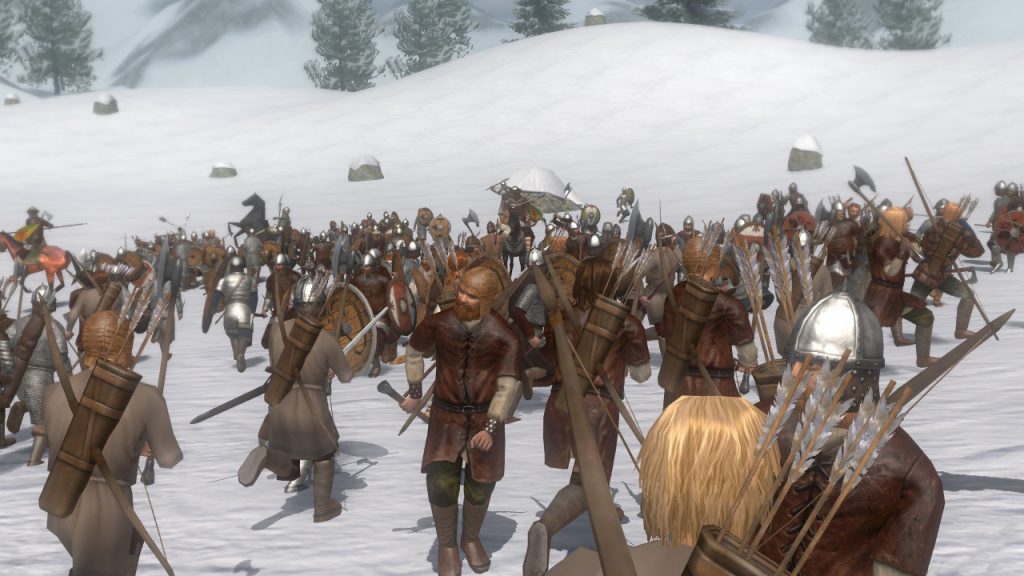 Skyrim is a great game, but when you look at the Civil War plot line you see the sieges and battles between the Stormcloaks and the Imperials are almost always 5 or 6 guys whacking an axe at each other.

Having large scale battles with independent AIs like in Mount and Blade with new gen graphics or within a Triple A title cause massive RAM and CPU problems.

On the other hand, Indie developers shy away from creating games as complex and as niche as M&B.

There’s Not Enough Market: From Both Sides

So, to sum things up, there isn’t enough market for more games like Mount and Blade: Warband to appear.

We know it sucks, we love that game and we’re hyped for Mount and Blade II: Bannerlord. We have to thank Taleworlds for existing and for creating this amazing saga – and we can thank it by buying their content instead of… aheam… getting it! Say no to piracy boys!