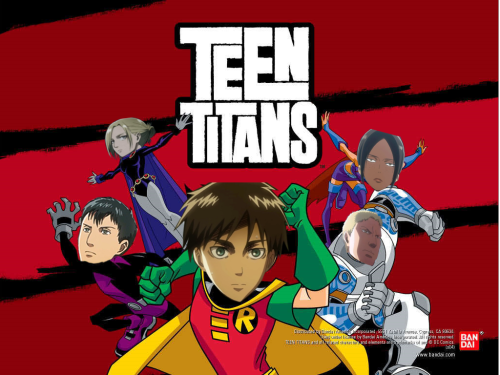 I hate Attack on Titan, it is so bad I haven’t got words to describe it. I really wanted to like it too, especially after reading the Manga.

The concept is cool, the ambiance is dark and it seems like a real kickass anime when you consider those points, but after you watch it, dear God, Attack on Titan sucks so hard and is such a bad anime that I prefer to watch a sardine try to breathe outside water. 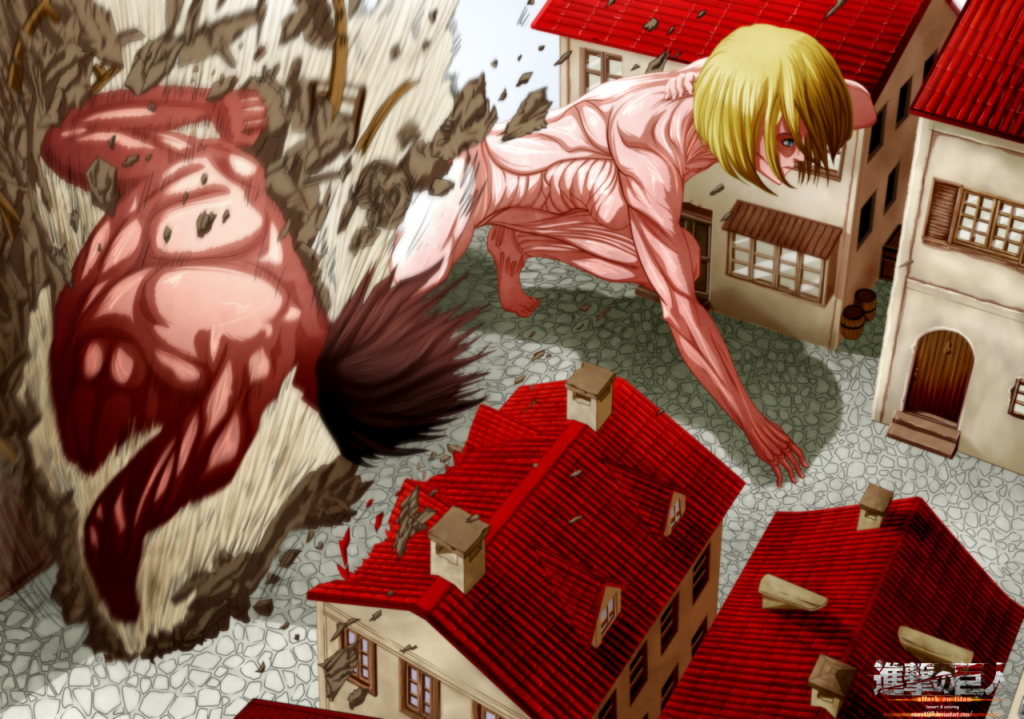 Not as Good as its Manga Version:

I watched lots of anime so far, and not once have I given up on an Anime series until watching Attack on Titan. It is so boring and cliché, it tries so hard, it really is appauling how mainstream it became, but let’s talk about that in the next paragraph. 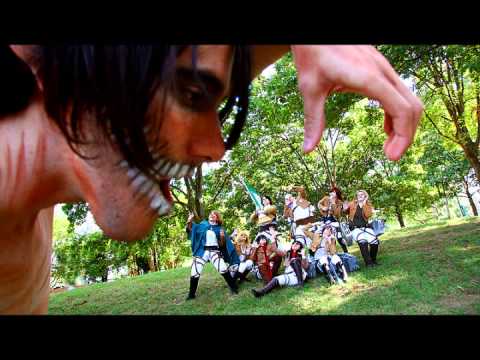 The Anime is simple, you get to understand how it is going to run by watching the first season, while on spectacular Anime like Hunter X Hunter and other masterpieces you get a new look on the Anime’s “content” every season.

9Gag, 4Chan, Reddit and those other message boards campaigned a lot for it simply because of the darkness, gore and interesting premisse…. but the thing is that the anime is all premise and no execution.

Finally, Attack on Titan tries too hard to be macabre and dark, you feel like the scenes are forced and as such, boring!

I really can’t see how there are so many die hard fans of the series. The only explanation is that they have no experience in watching really good anime and that their idea of an ultimate Anime piece is Naruto…. because they know no other.

Attack on Titan Sucks: Mainstream, and that’s it

Attack on Titan is mainstream thanks to the internet, but that’s about it because it sucks! Don’t just take my word for it, watch the first season if you can… I guarantee a big chunk of you guys will get bored.

Chances are that due to it being so mainstream you already tried it, and since most of my audience loves great Anime like Deathnote, Hunter x Hunter, Full Metal Alchemist Brotherhood and others, I can almost guarantee a big majority of you guys though it was boring as hell.

Rant over, I’m just tired of seeing 9gag claim Attack on Titan is the best and fill itself with scenes they claim to be epic, just to have mediocre, boring, subpar, stupid shit glorified.

If you really want to watch some great anime, check this post: