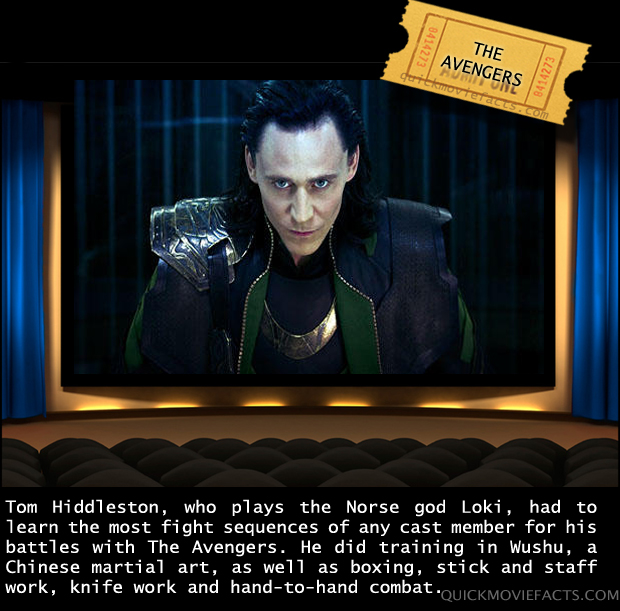 Avengers Facts You May Not Know About:

They’re Earth’s Mightiest Heroes. But do you really know the Avengers? Here are twenty facts even great Avenger fans may not know about. 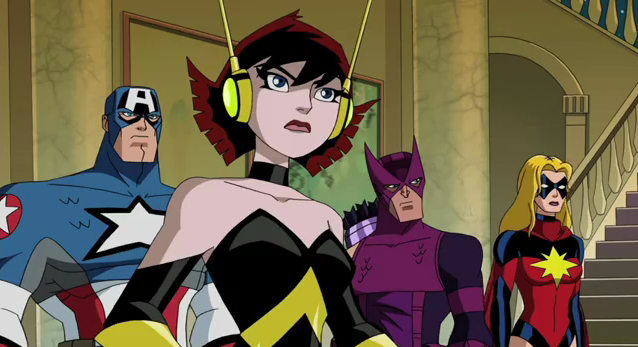 The team was named by a character who hasn’t appeared in the films:

You likely consider Captain America, Iron Man, and Thor when you think of the Avengers. But it was another superhero who actually gave the team its name—a character that has not even appeared in the films yet. We are talking about Janet Van Dyne, the winsome Wasp, who—although she was at least lastly mentioned in Ant-Man—still has not made her Marvel Cinematic Universe advent.

The Hulk was only a member for one time:

In the pictures, the Hulk is one of the most high-profile members of the team. (Hey, it is challenging to keep under the radar when you are a giant green fury machine.)

Ultron is among the Avengers villains that are most important. But one nemesis definitely stands out as their all-time biggest risk: Kang the Conqueror, a bot who travels time and menaces the team since 1964. Why has not he appeared in an Avengers film yet? Uncomplicated: Marvel contained the film rights to Kang included in their Fantastic Four contract with 20th Century Fox. 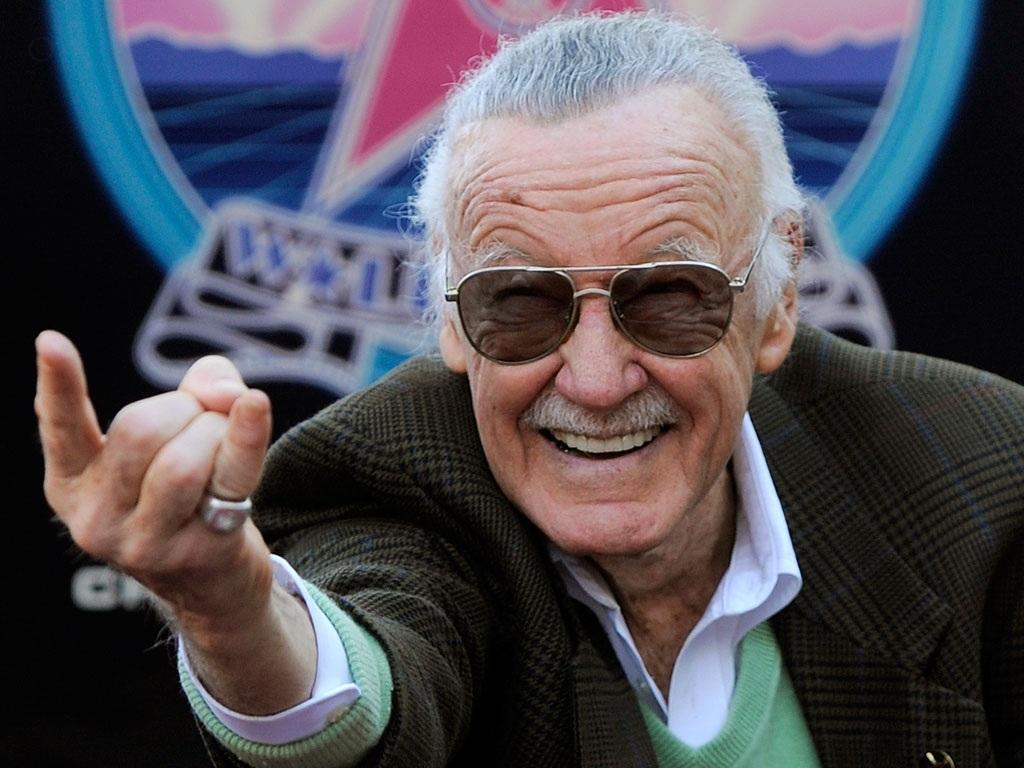 Some of the most infamous moments in Avengers history occurred in Avengers #16, in which Stan Lee had the entire original team quit—Iron Man, Thor, Giant Man, and Wasp—merely to be replaced by supervillains that were reformed. But there was a straightforward explanation: since those characters were each starring in their solo comic strips, Lee was starting to get confused about the continuity. Rather than spending time figuring out when each experience happened in relation to the others, make keeping track of everything that much more straightforward and he determined just to write them all out.

First Civil Rights Stories: One of them was from the Avengers

Much has been made from the Black Panther, who became the first black superhero in comics when he debuted 52 in 1966. Just two months after, though, an equally significant story started in Avengers #32, as the Avengers faced a KKK inspired group the Sons of the Serpent. It’s among the earliest & most powerful stories in mainstream comics history to address the problems of the civil rights movement, although the storyline has mostly been overlooked. It is possibly worth noting the Sons lately returned within a storyline arc in the revamped Captain America, in which Cap’s buddy Sam Wilson, a.k.a. the Falcon has taken up the shield to help him – the group was very anti-immigrant and not surprisingly was defended live on TV by Fox.

Ultron was based on a character from Captain Video

It seems strange, but we were this close to having a picture called Avengers: Age of Makino. Leave uber-comics nerd Makino’s creepy design to be remembered by Roy Thomas with it and bring it back for Ultron. 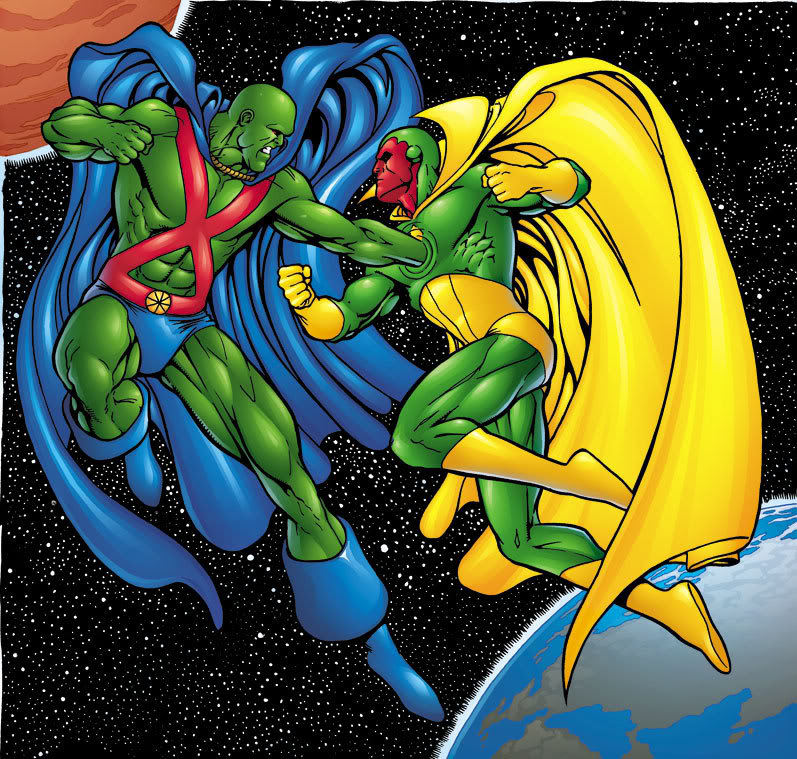 The Vision was initially supposed to be an alien

Discussing Roy Thomas dredging forgotten characters up to create new ones, let’s talk about the Vision. That is because Thomas had intended just to use the old Timely Comics hero the Vision, an alien policeman from a smoke measurement who comes to Earth to fight mystical crime. Stan Lee needed a robot, so Thomas just chose the name and design for Vision and used it to make a fresh, robotic variant.

The Avengers and The X- Men both debuted on July 2, 1963. But they almost missed newsstands for an extremely bizarre reason: at one point in time Marvel’s primary adversary, DC Comics truly controlled many titles Marvel could publish. That is because DC was Marvel’s provider, and they used that relationship each month to restrict Marvel to some of the titles. To publish Avengers and X-Men, the firm had to cancel two other comics: Love Romances and Gunsmoke Western. Merely think—if romance comic books sold better, the Avengers might have never existed! 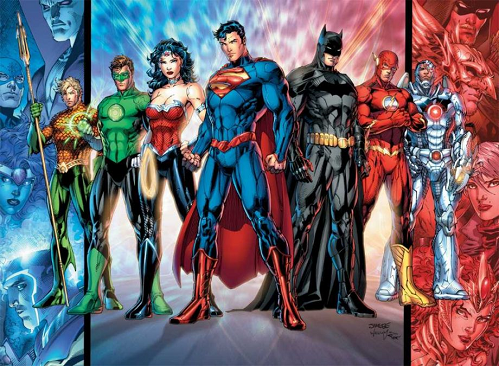 Marvel and dC have long had an antagonistic relationship. Then when Thomas and Friedrich (a writer) wanted to have the Avengers crossover with the Justice League of America, they had to take action on the down low. The result was a secret crossover neither company was not unaware of until after it was released. Smooth, guys, real smooth.

Thanos was almost a carbon copy of a DC Character:

While the Avengers dash headlongs towards their inevitable MCU showdown with Thanos, the film universe of DC appears to be setting up an eventual battle with Darkseid. Since they’re the same character, that is only fitting. When Thanos was created, he was patterned by Jim Starlin after one of Jack Kirby’s New Gods characters, Metron. Thomas, Marvel’s editor in chief, told Starlin that if he was going to steal from Kirby, he might steal the coolest of the New Gods characters rather, specifically Darkseid. Starlin concurred, which will be why both picture universes feature essentially precisely the same villain.

Rogue in the X-Men debuted as an Avengers villain

Claremont wrote a rebuttal in Avengers Annual #10, during which the Avengers got their butts kicked and were told off by Ms. Marvel. Claremont desired a new villain to present the message appropriately, however, so he created one: the mutant Rogue, who he’d later turn into among the most well-known members of the X-Men.

If you don’t recall that episode, however, don’t worry, because it was not on TV: the narrative was in Avengers #239, complete with Dave’s famous gap-toothed smile gracing the cover. Classic.

During his ’80s Avengers run, writer Roger Stern came up with the thought of a second division of the team: the West Coast Avengers. Stern wrote a four-issue miniseries, intending to continue the narrative of both the east and west coast branches. Once sales numbers came in Marvel understood the second series was a hit, and they put together a new name that was ongoing —without Stern’s knowledge or participation. He was driven to totally trash a year’s worth of stories because of the spinoff title he’d inadvertently created.

The Avengers comic strip was rebooted in the ’90s

It might be just a little tough to believe these days, but for a long time, Marvel confronted perennial income issues and found its assets subject to the whims of various corporate ownership regimes. The experiment, dubbed “Heroes Reborn,” continued a year; by that point, Marvel was on a better financial basis, and they relaunched the novels yet again. 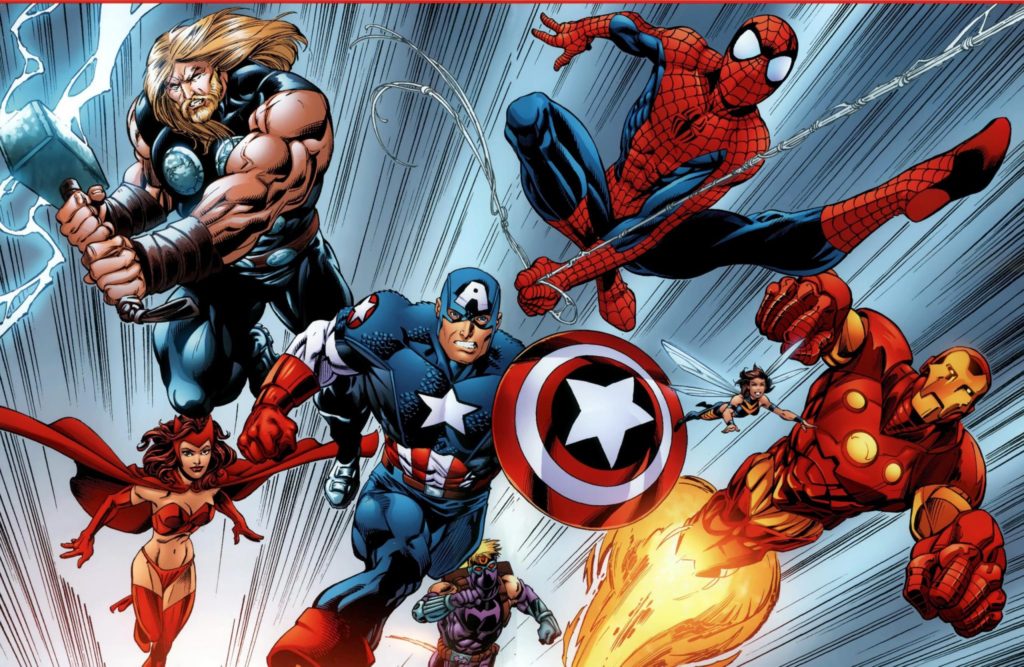 Spider-Man did not join the team for over 40 year

Though it appears like a no-brainer to have Spider-man on the Avengers, he did not become a full-time member up to the point where Brian Michael Bendis added him with the launch of a New Avengers title in 2004. His official inclusion arrived 40 years after he first crossed paths and followed numerous unsuccessful attempts by one side or the other to get the membership occur.

It was reached by Joss Whedon around as large as any writer and director can with Avengers and Avengers: Age of Ultron. But a decade earlier, he had had the opportunity to take a chance at X-Men, composing a version of 2000 feature film’s script. That didn’t please Fox, however, and they brought in other writers to rework his script. Oh, what might have already been.

Hawkeye didn’t have anything to do in the first Avengers movie, what with him being brainwashed by Loki and everything. But concept art discloses that originally, he was slated to have unique arrows designed to take each member of the team out, including Hulk and Iron Man. 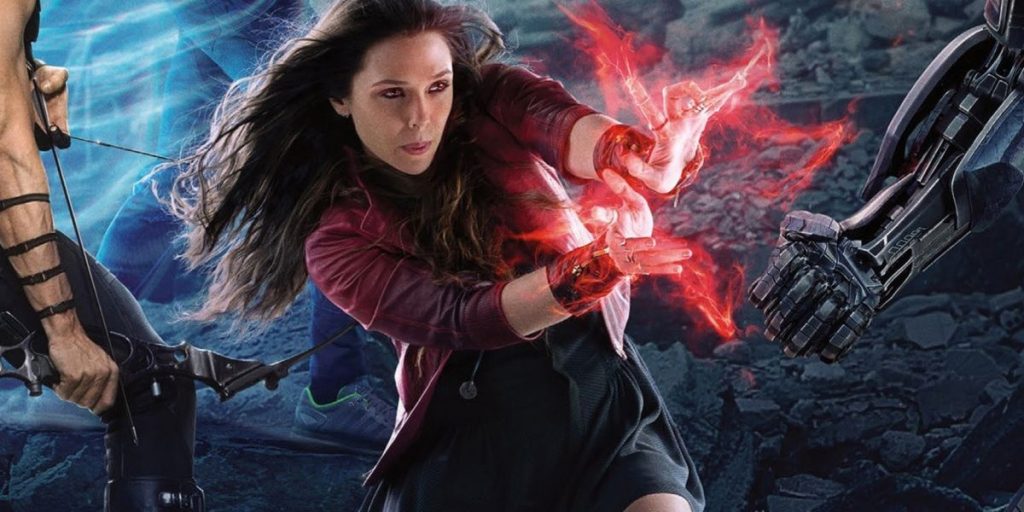 Scarlet Witch’s source was shifted due to Avengers movie rights

You’ve no doubt seen that Quicksilver has appeared in Marvel’s Avengers franchise as well as Fox’s X-Men movies. That is because of particular arrangement that allows movie rights to be shared by both parties to his sister, Scarlet Witch and the character. One caveat, though: since Fox has the rights to Magneto, Marvel can’t mention him. Since Magneto is their daddy, which is a problem. Or was! Marvel’s alternative: only change their origin story in the comic strips to write out Magneto of it completely.

Samuel L. Jackson’s cast as Nick Fury was fated by the comics

Follow along if you can: in the comics, Nick Fury was initially a white World War II veteran. Fans loved it, so Marvel decided just to cast Jackson in the character when they went to make the films —and once the movies became a hit, they’d to make Fury black in the main Marvel Universe. To clarify the change, they gave the first character a backstory with a son named Nick Fury, Jr., and later making the African-American son take the role of the father. Nick Senior is chained to the moon, these days. Confused yet? 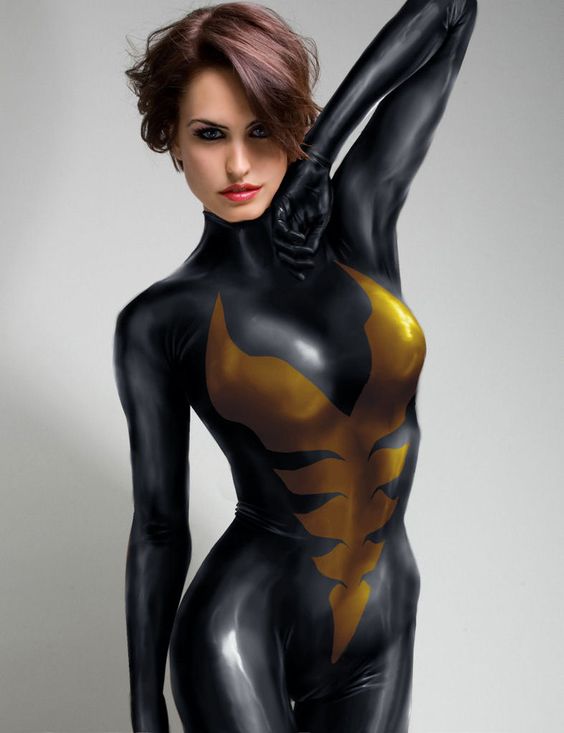 The Black Widow on the first film was to be The Wasp Instead:

Few realize there was a stage where she came close to being written from the series entirely while fans are clamoring for a Black Widow solo film. Whedon wasn’t certain so he composed a version that featured the Wasp instead whether would be available for the film. The truth is, Whedon liked the character he wrote much of her. “It was way too Waspy,” he said of the draft. “I was like, ‘She’s adorable! I am merely going to watch her!'”