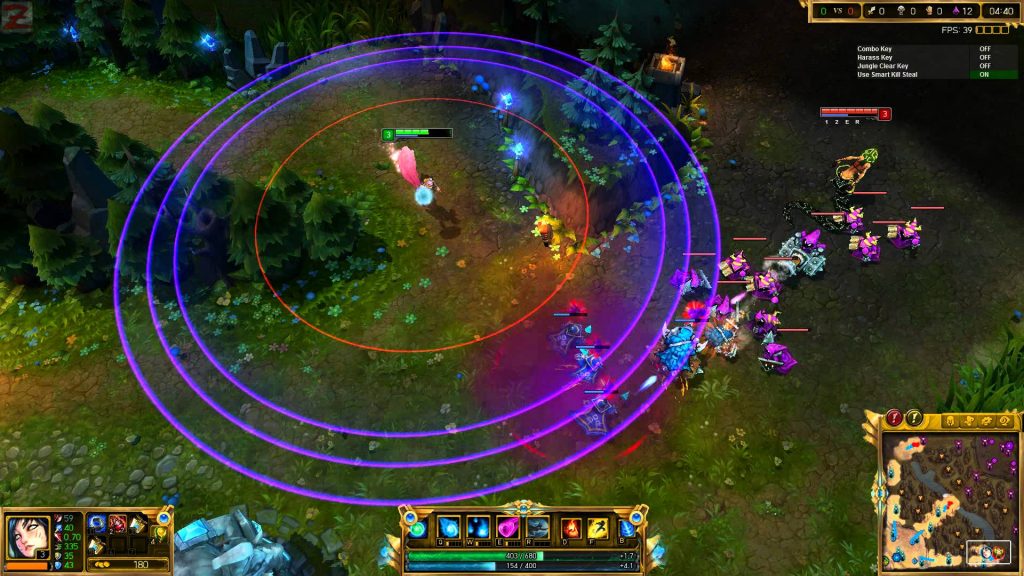 No matter the game, players will consistently get around the rules — and they will discover some of the most idiotic and creative ways they could potentially cheat to get their way.
Cheaters occasionally prosper from using bots, scripts, and cheats but they do wind up getting found. League of Legends is a game that’s typically plagued by cheaters, and these will always discover a means not to be detected.
Here are some of the creative ways they have done it. 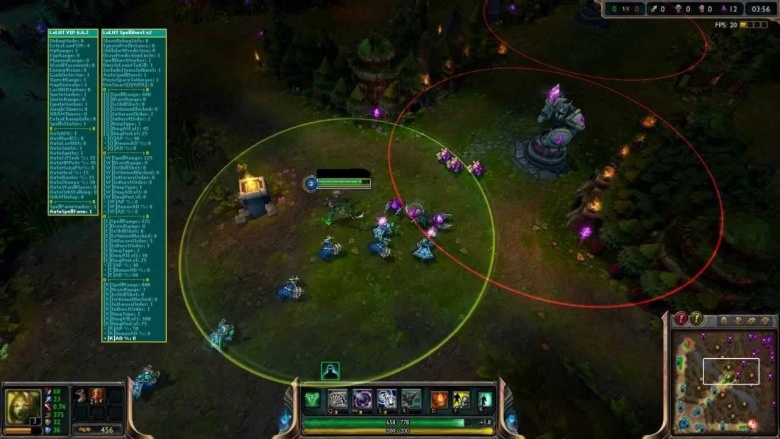 It’s not impossible to compose in-game scripts for League of Legends to be able to automate mechanisms that individuals are not capable of mimicking as quickly. Some scripts can detect the trail of a skill shot and enable your character to automatically dodge it. Normally, they make it so that the characters are unstoppable, aided by the PC itself, as they perform activities on their own. Obviously, this makes things incredibly difficult for others who prefer to play in the traditional way. 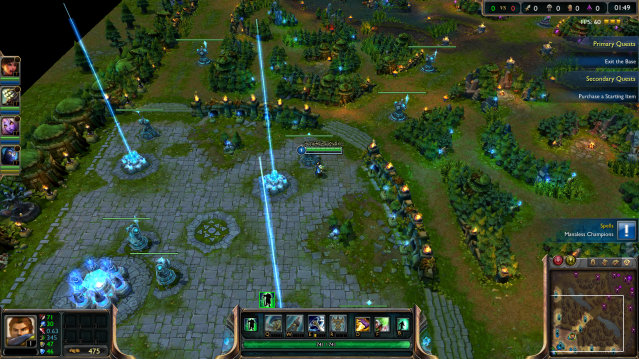 This might seem obvious, but seeing everything on the map can make or break things for you in certain League of Legends situations. This hack is pretty hard to find, so many people use it and others never know about it, attributing the hacker’s skill in map awareness as the obvious response to the question of why he knows everything. 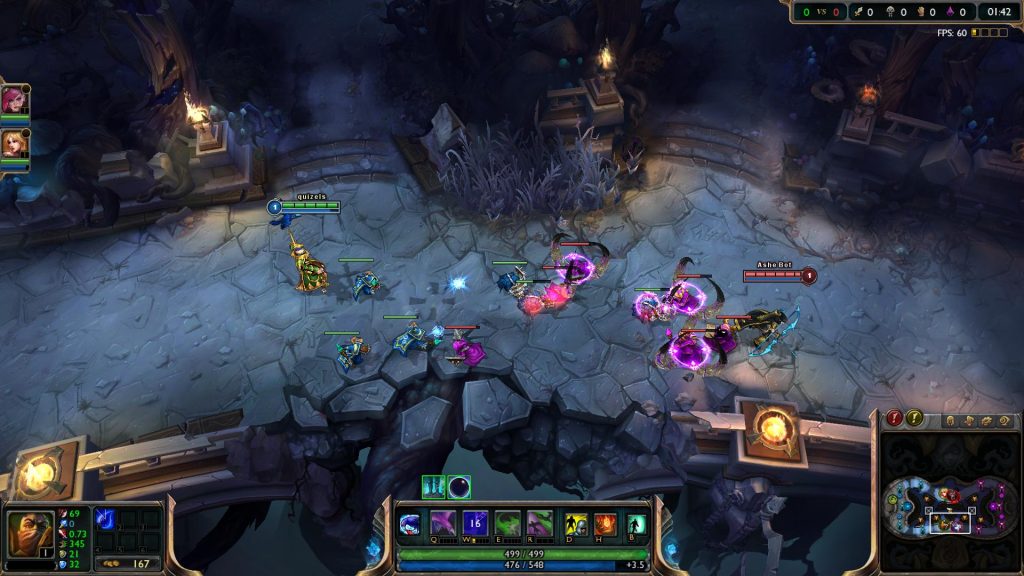 You have likely heard the term “botting” before about other online games, specially names like World of Warcraft—or virtually any other MMO. Bots are computer- controlled or AI characters that you simply generally use for practice or for filling a team when you need to add players up.
They are also commonly used to farm IP and experience, so accounts reach lvl 30 quick so they can be ranked and sold to boosted people.
Using bots is much like scripting, but not totally the same. It’s possible for you to run both in tandem, which makes for an even more fatal combination when it comes to ensuring others cannot get past you. 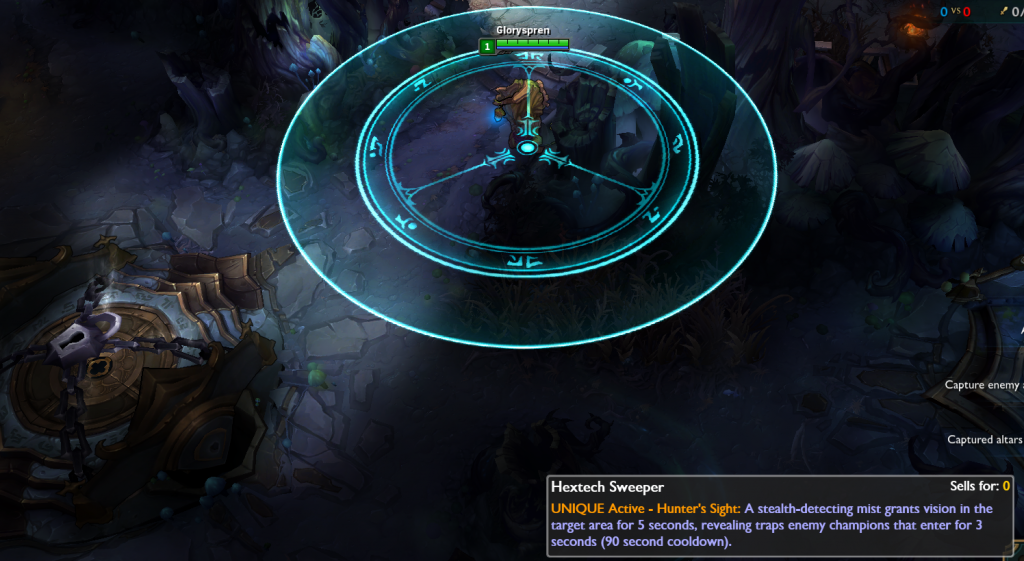 Clearly, most attacks aren’t meant to be infinitely far-reaching. It is an intelligent choice while establishing your offensives on enemies, and among the finest means to ensure adversaries are kept guessing to remain safe. You’re efficiently keeping your adversaries in the dark, and they might not think to check if you’re cheating.