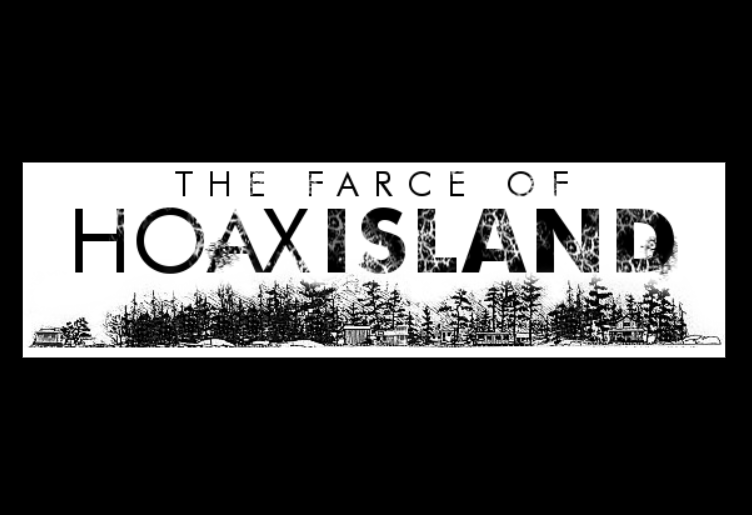 We love watching treasure hunters, and deep inside everyone loves the idea of finding treasure, but at the back of our heads when we watch The Curse of Oak Island we always think to ourselves… is this legit?

I mean, Is the Curse of Oak Island fake like many other History Channel productions or fake reality tv shows? Or is it real and the revenue from the show only helps the Laginas and Tester to finance the expedition?

We gathered the good and the bad, we’re starting by the bad stuff first and ending on a high note, and we’re not concluding a thing – we give you the suspicious stuff and the legit arguments and let you find out for yourself. 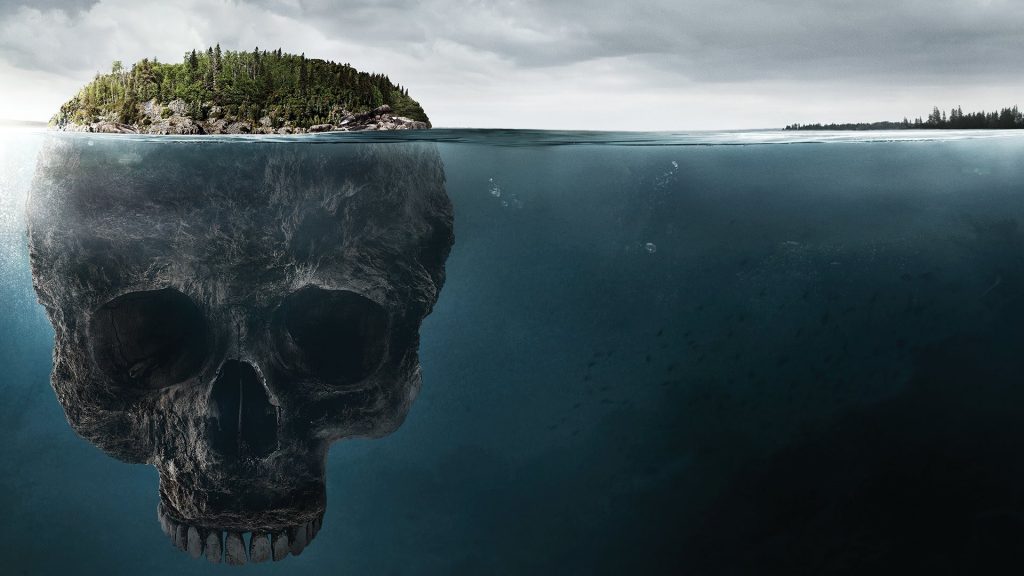 Let’s start by the variables that may point out either the show or the Oak Island Treasure is fake or non-existent (respectively).

The Island is Full of Natural Holes, Chambers and Sinkholes:

First of all, the Island was looked at and experts warned everyone it was full of natural sinkholes and geological events that will look like artificially made caves.

Let me quote that “the dozens of sinkholes may resemble man-made structures, tunnels and constructions”.

After some seasons of exploration, there’s still no man-made cave discovered, and all caves discovered have been proven to be natural by divers.

Also, these sinkholes will naturaly be filled with water when excavated through, and that may justify the traps.

This argument isn’t about the show, or about treasure hunters, it’s about the treasure. With these many sinkholes, the money pit caves and tunnels may not be more than simple natural formations.

But on the next points we’ll touch other arguments. 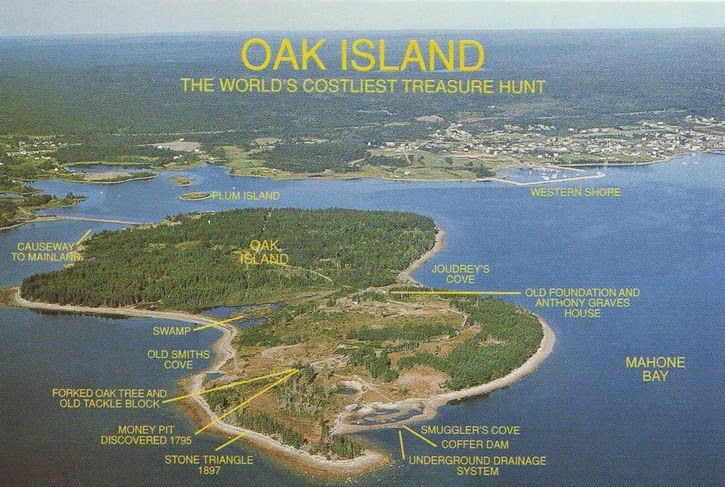 There Aren’t Significant Findings Yet:

First of all, there aren’t significant findings yet. Sure this season finalle they discovered a kind of metalic hinge from a depth that would suggest there is stuff down there, but nothing definitive was found and nothing that says treasure either.

Plus, there’s no way to ensure the hinge was found there since History Channel has a history with fake shows. For instance Pawn Stars being filmed in a studio with staged scenes and not even in the “Real Life” store (Read how Pawn Stars is Fake). Plus, the item is already sold or sent back when it appears on the show, so no real haggling ever takes place.

So, what tells us the hinge wasn’t planted there for the footage? If it would be a hundred gold bars of course serious research would take place, but for an insignificant hinge, nobody would ever bother. So they can continue planting bits of metal. Not saying they’re doing that, just that they could.

After all, the ratings money sure is sweet and you have to keep the crowd hook, so since you aren’t discovering a thing, let’s fake one thing or another just to keep up ratings to be able to get those funds, it may help the expedition. 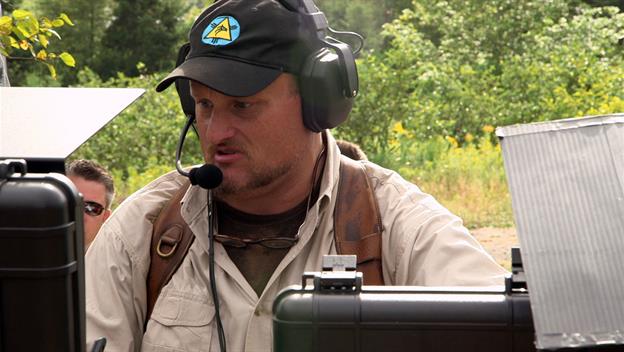 Another thing that grinds my gear is the conspiracy theory TIER of experts they take on the shows to share their farfetched theories. I mean, sure one or two theories were very interesting, but there were some others you could definitely tell were the product of someone chewing on too much tobacco. Cof Cof.

And let us not talk about some farfecthed head sculptures. 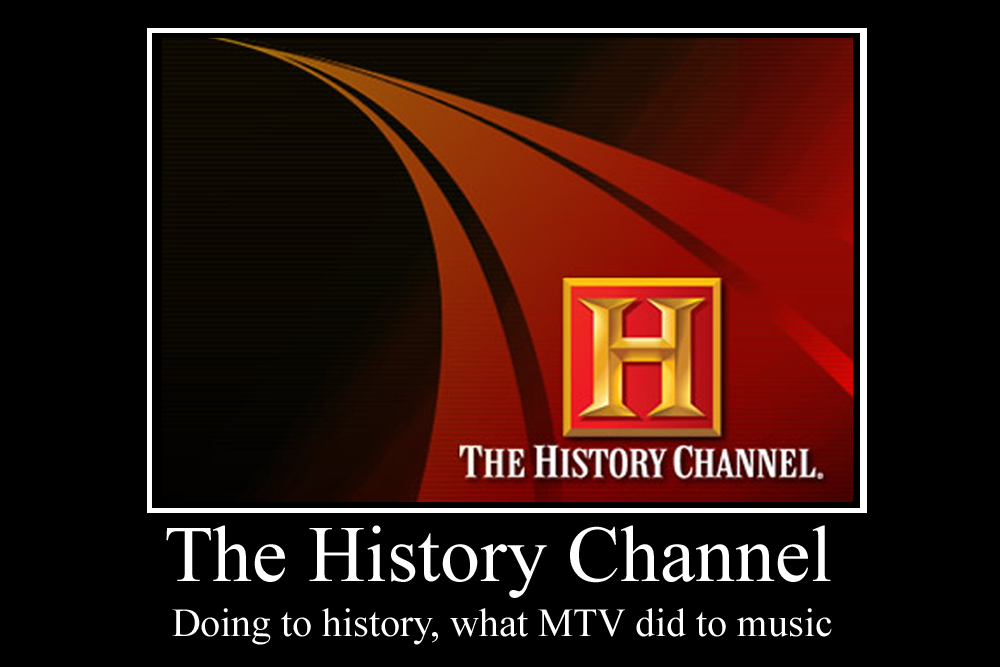 It Partners with History Channel:

That kind of stuff. 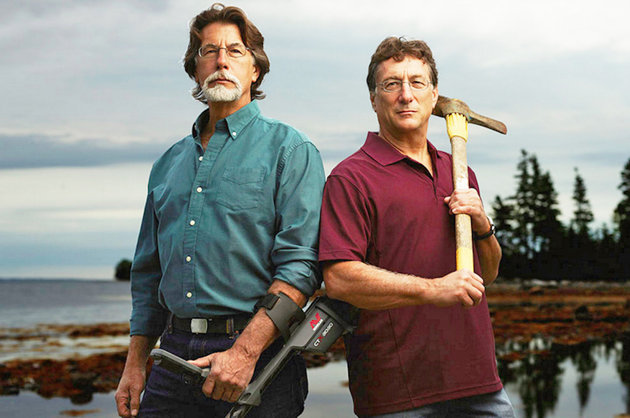 Now for the good part as it can’t be all bad.

The History is True:

Everything you hear about Dan, the generations of treasure hunters, the dates, it all checks out. The history of Oak Island is true.

Since the history is true, many locals and people throughout Nova Scotia are intrigued about this venture, and many hope the mystery to be solved.

This means that the level of “fakeness” can’t be the same as with other History Channel shows, since on those shows most people living near the venues know for a fact that it is all staged.

In this case, this isn’t your full blown scam, so that’s good! 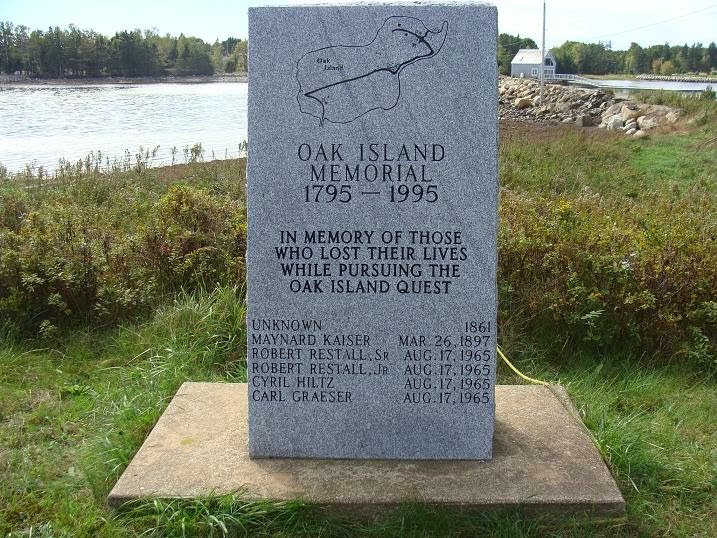 I was one of the few people to have the pleasure of taking the Oak Island Tour with Charles Barkhouse himself, and I can vouch for everything I’ve seen.

The machinery and the complexity of the operation is through the roof! I highly doubt any con-artist or someone faking it would have the kind of investment there these guys had.

There’s some serious money tied up in that, and if they wished to fake it for the profit, they would be nowhere near the level of commitment I saw.

For me, it got real the day I saw everything.

The Curse of Oak Island Cancelled?

News came up of the show’s untimely demise around the Internet, but fortunately it was all “fake news” as the show wasn’t cancelled and all signs point out to the renewal of the search with another season!

Rick Doesn’t Care About the Treasure:

Finally, Rick said countless of times and one of them even on Reddit (tough audience) that he doesn’t care about the treasure – he wants to unveil the mystery, to uncover the story, and that’s what matters for him.

At the end of the day, it is up to you to weigh everything and decide whether you believe it or not. I believe Rick and Marty Lagina are legit and that they were commited to this expedition.

I don’t where they stand now, but I know they were committed when they began. As of now, I doubt the treasure is there, I think I’ve seen enough to know there is nothing there, but I don’t know if the brothers reached that point yet.

What do you think?

EDIT: The 1st piece of Treasure from Oak Island has been found! Check this “treasure found” post.