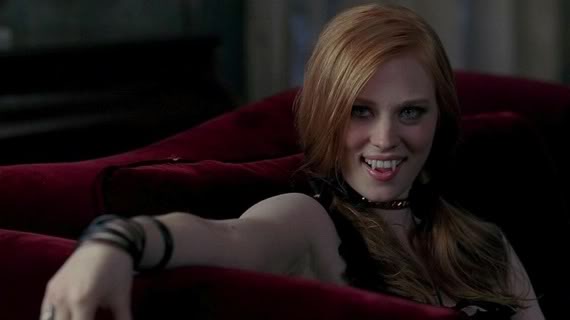 The new Daredevil Netflix series is having a lot of success, and Deborah Ann Woll is one of the reasons that’s happening. Before the show’s debut, she already appeared at a lot of TV shows like ER, Law and Order, CSI and the Mentalist.

Her most famous role was Jessica Hamby in True Blood, but when the series ended in 2014 she jumped at the opportunity to take a role on Daredevil hoping to enlarge her resumé and show versatility.

This post is on 5 Daredevil’s Deborah Ann Woll facts. 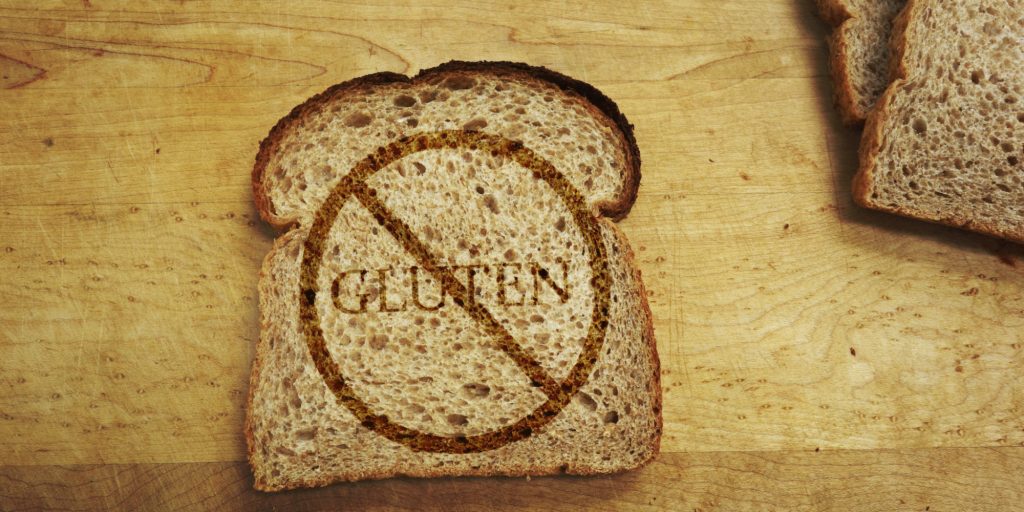 Deborah is a Celiac: Celiac Disease

You know gluten intolerant people? She is one of them.

Deborah Woll is a celiac and has severe reactions to food with gluten so she avoids wheat at all costs. To compensate for that, she ends up eating more rice, vegetables, meat and beans.

She Wasn’t Supposed to Stay on True Blood

The deal with Deborah Woll was for two episodes only, and the character was being described as just a punishment tool for Bill. However, maybe seeing the character’s potential or just impressed by her acting as she portrayed a bratty teen and frightened child at the same time the directors offered her another deal, to stay on for longer. 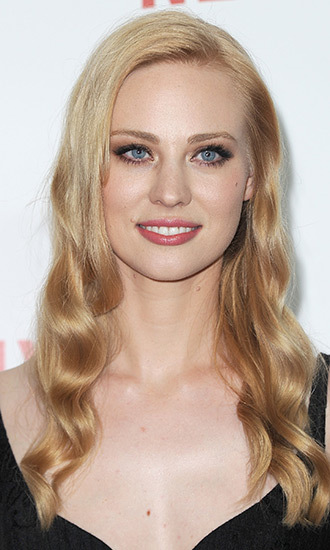 Ann Woll’s most iconic characters have red hair, but the actress is a True Blonde (pun intended). She started dying her hair to stand out on high school, and she does it herself, not needing a hair salon to do it.

During interviews, she stated dying her hair costs about $10. She based her decision on Katherine Hepburn and Rita Hayworth as she felt she was being relegated to the background in high school. Furthermore, she added she really wanted someone to start giving her the nickname “Red”.

She Used a Dating Site

Deborah Ann is much like other woman in wanting a life-partner, and for that she joined a dating site – Match.com.

Apparently, she states the site is popular among famous people because they don’t have the time to search for partners compatible with their lifestyle.

She met EJ Scott and they fell in love right on their first date. He has choroideremia unfortunately, and that is an incurable condition that will leave him blind.

Deborah often raises money for EJ Scott’s disease and he runs Marathons to raise awareness to choroideremia, a disease rarely spoken about.