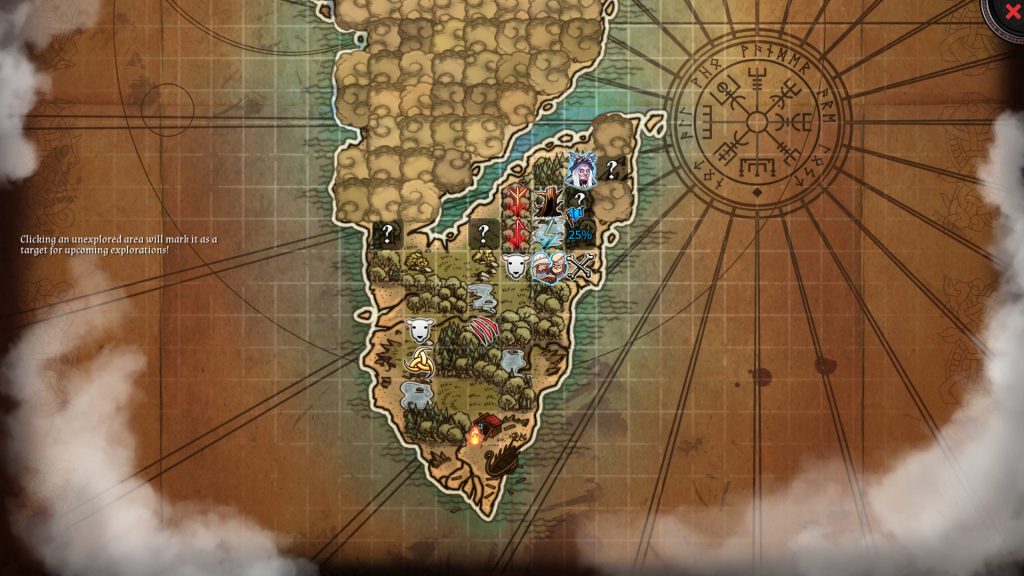 Dead in Vinland’s Fire Crystals are a vital item for crafting, building and upgrading your camp improvements.

What shouldn’t come as a surprise is the fact they are very rare as well, but we’re going to go over that in a minute. 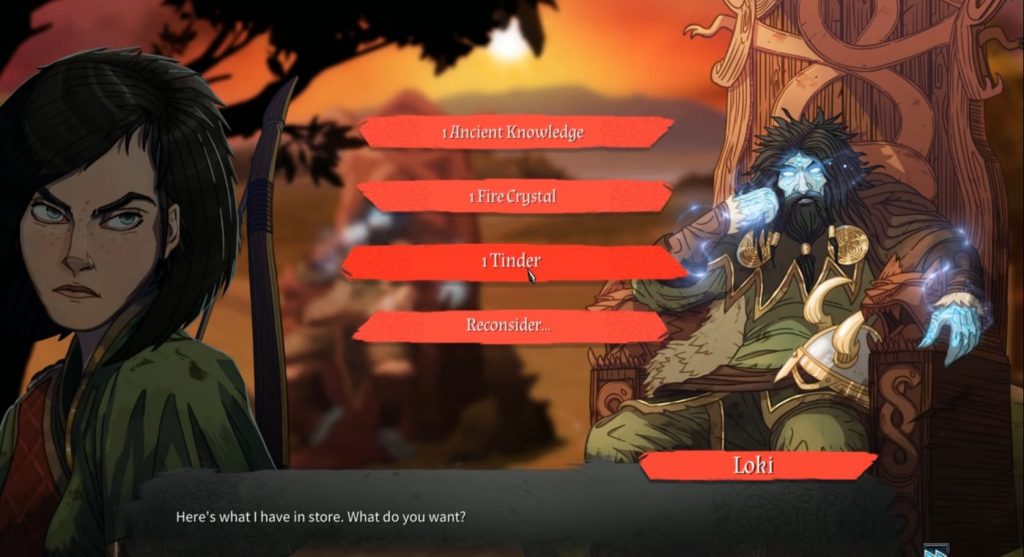 Fire Crystals are just that, a crafting component. I remember the first time I obtained one, I was sure it was something more than one of those items like fabric, wool and so forth… but it really isn’t.

Albeit rare, crafting is what it is used for.

It can be obtained through exploration events, and there are 12 Crystals around the world to be collected.

How to Get Fire Crystals?

So, as stated above, exploration events are your best source of fire crystals, but they aren’t the only one.

Loki, if you find him, will offer Fire Crystals to trade, although earlier versions of the game didn’t have the Fire Crystal in Loki’s inventory.

This changed on patch 1.1, so you can get them through this source as well.

If you’re playing a version previous to 1.1, then update your game and you can find Fire Crystals to trade, which can be useful if you ran out of the 12 you can obtain on the exploration map – or if you failed to get them on some events and you need those crystals.

That’s it, it’s as simple as that.