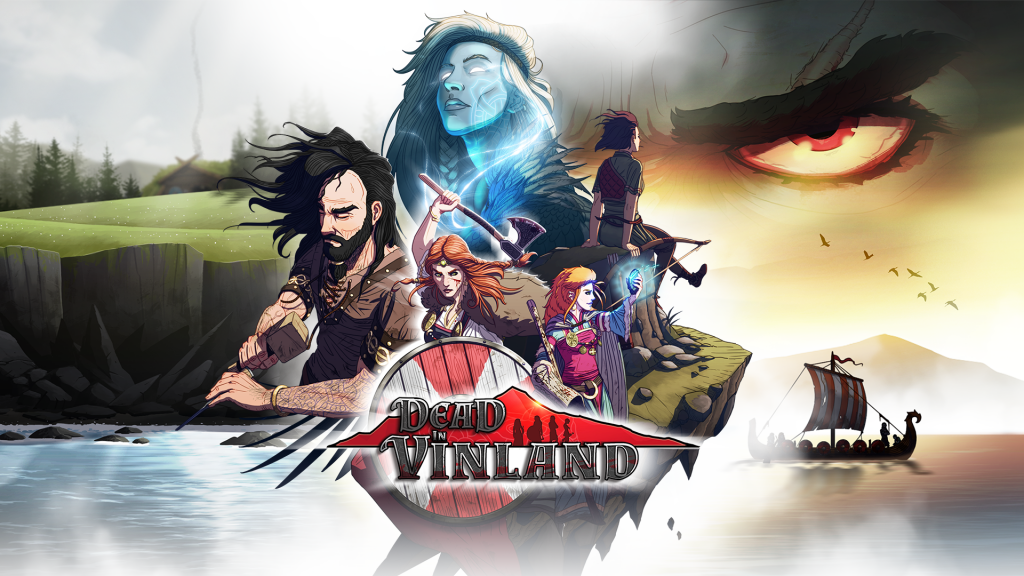 If you’ve been playing Dead in Vinland, how to win is a question that will pop up sooner or later.

Having that in mind, there is a way to win… but there are also cases in which a win is impossible, and that’s what promotes this question throughout the web.

I’m writing a post on the game’s win conditions and on how you can sometimes never win, so read below… 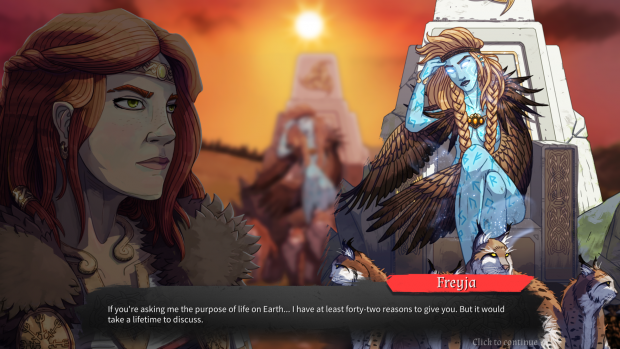 Dead in Vinland: How To Win?

In order to win the game, you must complete a series of quests. These quests come in the form of exploration events, and it is vital that you explore the whole island.

One of said vital quests is the one of the Goddess with the cats.

Having said that, there are tons of players reporting exploring the whole map and fulfilling the quests and still being unable to beat the game, some even having Bjorn demand Kari at the end of 120 days and losing the game for that reason… why is that?

There are a couple of reasons that may lead to you being unable to win.

First of all, if you found that 120 hard cap where Bjorn always demands your daughter as tribute (Kari), know that the initial deadline was 100 days only and that the developer altered it to 120 days because of feedback.

The cap has since been removed, but some players may be using other versions of the game, versions that aren’t updated.

Other players may experience fulfilling the quests and getting stuck at the “Wait for the Night” last phase. That’s a bug from previous versions too, the current version has that fixed.

Read below to know how to win and how to solve these problems. 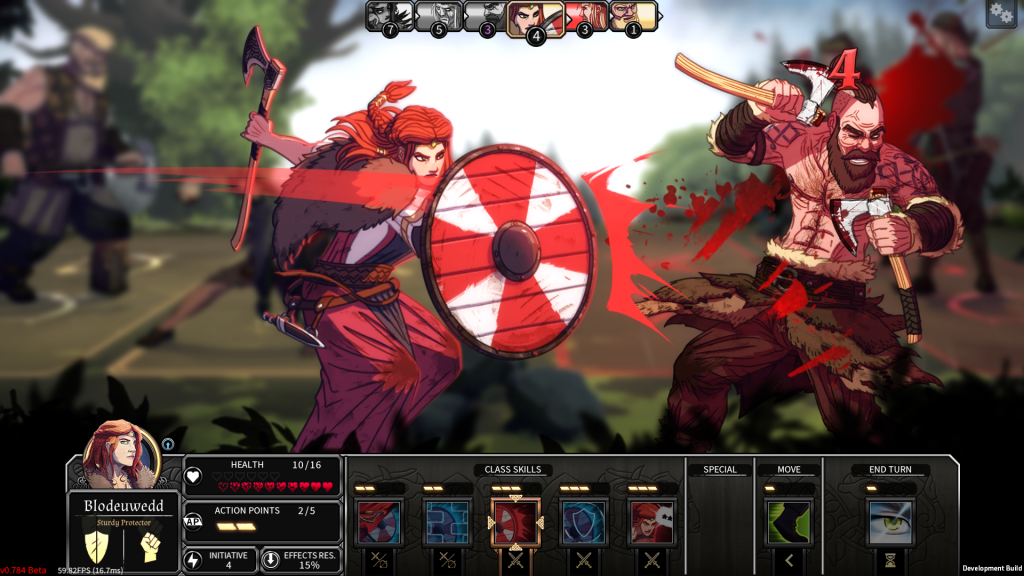 So, to fix these issues right up, you need to update the game.

Steam always has the latest version available for patching, while GOG and the no DRM versions will lag a bit behind but will be updated as well, so in this case you may have to wait a few days.

On the other hand, one of the most probable causes is that you’re playing an illegally downloaded copy, and that has no fix as the developer isn’t patching those obviously – you get what you deserve for not supporting the dev.

So, here’s how to win Dead in Vinland. I hope this post has helped you out, make sure to like our Facebook Page at the sidebar on the right!