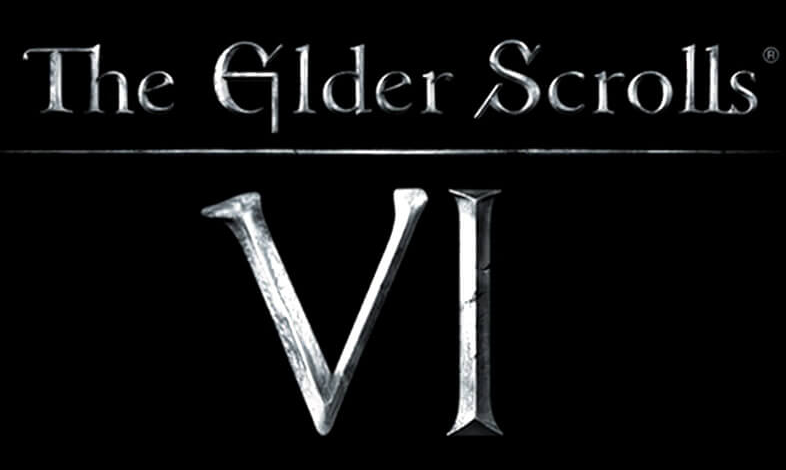 When we think of any game studio, we think about one or two games. Studios usually have their flagship games on top of our minds and their side-projects a bit dissociated (marketing tricks).

When will we finally play the Elder Scrolls 6?

This article will tell you just why the brand won’t launch the game any time soon. 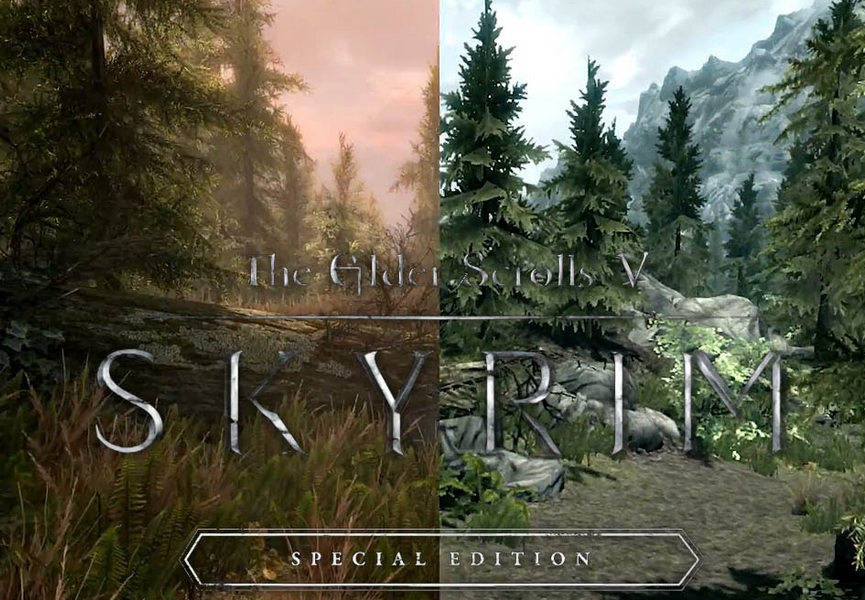 Skyrim Remastered is a Recent Project

Console lovers out there have been getting remastered games a plenty, and the TES series also launched its own title remake.

Some brands make these remastered versions right before launching the next installment of the series, such as what happened with Uncharted.

So, you would think Skyrim Remastered would be a good indicator that you’re almost playing the new game, but sadly it isn’t, and one of the reasons is explained on the paragraph below. 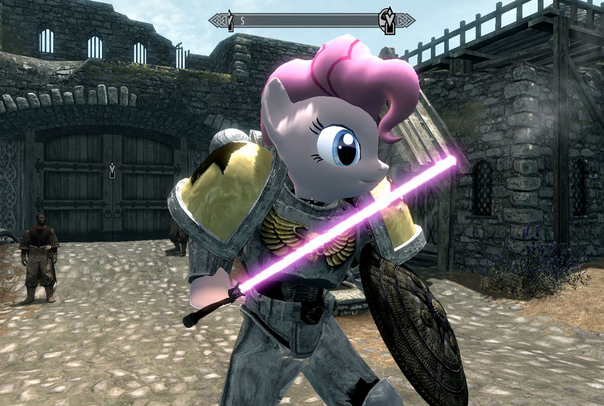 A Lot of People Play Skyrim: Strong Player Base

Games launch, they mature, and they fall.

That’s the cycle, and it happens in all areas of life, but with Skyrim we aren’t seeing the coffin just yet. You see, the game has a lot of replay value, the world is immense and there are countless hours of play.

Add in one of the most developed modding communities in the world and you have mods on top of mods fully packed with even more hours of play time.

Having all of this in mind, we must consider that Skyrim and Skyrim’s Remastered Edition still have over 33 thousand players, being the 4th most played game on Steam.

With so much content for the game being developed by modders and with such a large number of active players, Bethesda can take their time developing its next multi-million hit.

Ah, the anticipation before Rome Total War II… do you remember what it felt like to play the game for the first time when it came out?

Rome Total War was a masterpiece, but Rome II was an authentic train wreck. I still remember my soldiers jumping to their deaths from their castle’s walls, or the boats riding on the desert’s sands.

It was an absolutely horrible piece of trash… all because Sega and Creative Assembly rushed the project.

Todd Howard declared that “Bethesda thinks very long term”, and as such it takes its time perfecting the games.

Until then, you can play the existing titles, or opt for a MMO alternative like TESO

The Elder Scrolls Online, released in 2014, wasn’t a big hit.

Truly, the game was developed by Zenimax, and Bethesda claims the development team for The Elder Scrolls 6 is in no way tied down with any of the MMO’s workload.

The problem is that one of the main reasons that lead Bethesda to agree on the deal was to make sure the gamers would have something to play with before TES6 was released.

We don’t think that they were planning the Skyrim remastered version and The Elder Scrolls Online to roll out and stall for The Elder Scrolls 6 for only 1 or 2 years of wait… so we may have to wait for a while.

Perhaps the team is looking to improve their creation engine and that’s the core reason behind the development time.

Physics, input tasks, realism, texturing and all of those elements need a solid engine, and if Bethesda wants to improve on Skyrim, the graphics have to be sweeter than never.

Todd Howard from Bethesda confirmed that The Elder Scrolls 6 can’t be explained since the technology to do it isn’t still around.

Perhaps it’s going to be fully integrated with Virtual Reality?

We can only speculate. 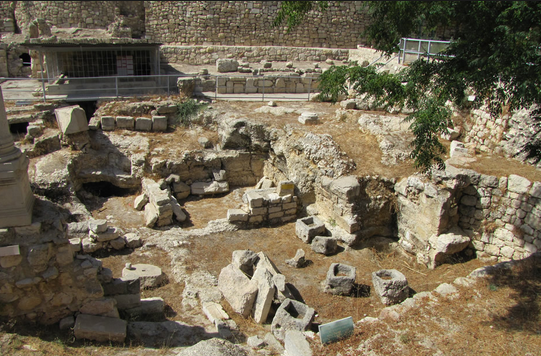 Bethesda also stated, during the February 2016 DICE conference that the brand is working in three huge projects.

He even added that those three games will probably come out before The Elder Scrolls 6. He confirmed that during a following event.

They are also busy publishing games from other studios, like it happened with Doom, Dishonored 2, BattleCry, among others.

Their hands are full and Todd even added the game is “years away”.

So, the Million Dollar Question: When is TES 6 – The Elder Scrolls 6 Coming Out?

Unfortunately for fans, most Bethesda staff are quick to tell us that The Elder Scrolls saga’s sequel is “years and years” away… but how many?

Pete Hines, the vice president of Bethesda, even stated the company isn’t yet working on the next Elder Scrolls game (probably because of the technology).

Now you should add that the development per se, estimated from Bethesda’s past titles, is about 4 to 6 years.

Our optimistic guess would be 2018, but considering the information above, that may be indeed too good to be true.