A consumable that allows you to summon Multiplayer players. 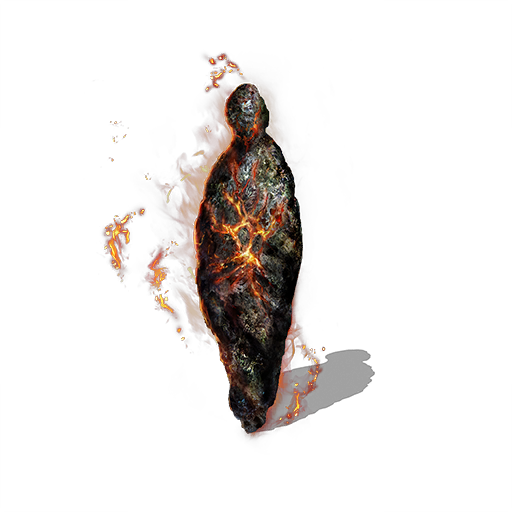 Much like the Human Effigy in Dark Souls and Dark Souls 2, you can use these to become the host of a multiplayer game. It will also allow you to become Enkindled, changing your appearance and granting you 30%+ HP.
You can also be invaded during these times, and the icons will change.

A Champions embers can never be claimed by an Unkindled, but their warmth attracts them and empowers them, with more life than ever, until death embraces them again.
The Unkindled who consume such warmth become summoners, and others will follow the path to warmness and life, cooperating or hindering the consumer.