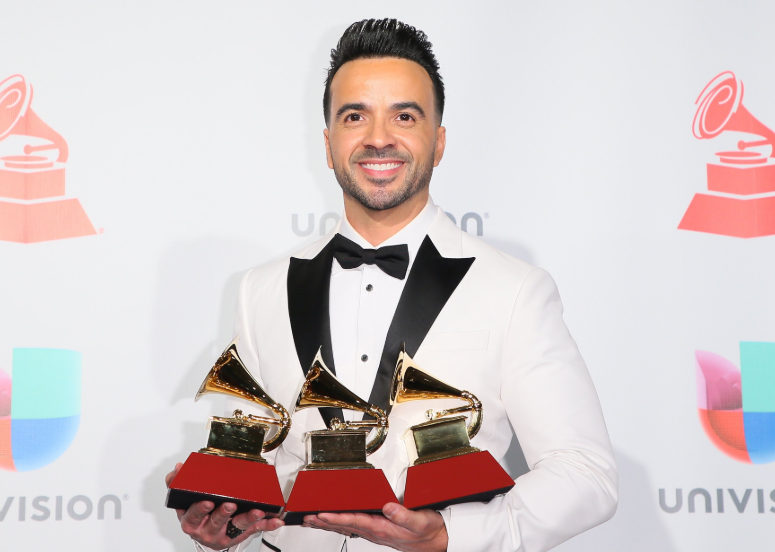 Luis Fonsi is a phenomenal success, mostly thanks to his hit “Despacito” and the continuation with “Calypso”, but there’s not a lot about him when you search around the web.

Having this in mind, we decided to craft a post about everything you need to know about this Star! 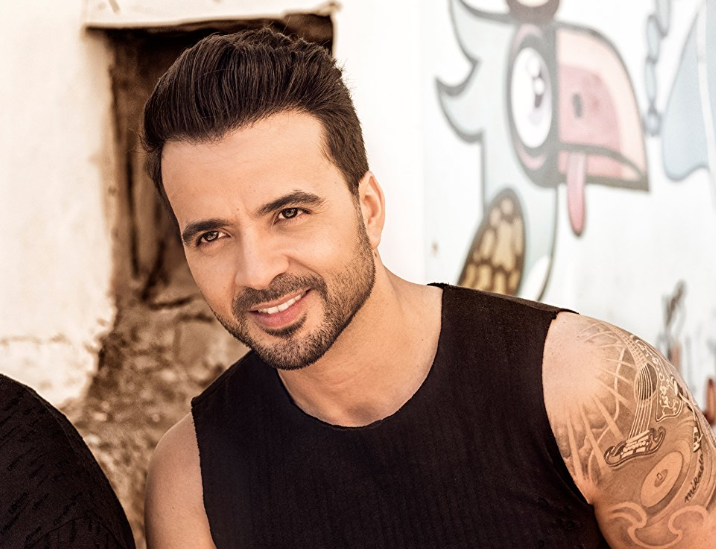 Luis Fonsi Bio: Who Is He?

Luis Fonsi’s real name is Luis Alfonso Rodríguez López-Cepero, but as that is a tough one to memorize and not such a good name for international stages, he kept the first name and replaced the others by “Fonsi”!

Luis was born in Puerto Rico, in the city of San Juan, in 1978 – which makes him 40 years old as of the time of this article.

He always had musical talent, and he starting playing both the Piano and the Guitar at the tender age of 10. He eventually won a scholarship that took him to Florida State to take a Major in Vocal Performance, so he really did study music.

He has been in the music industry for a while, as his first work came out 20 years ago, under the name of “Comenzaré”.

However, his career really shot up when he released “Despacito” in 2017, a song that internationalized the star! 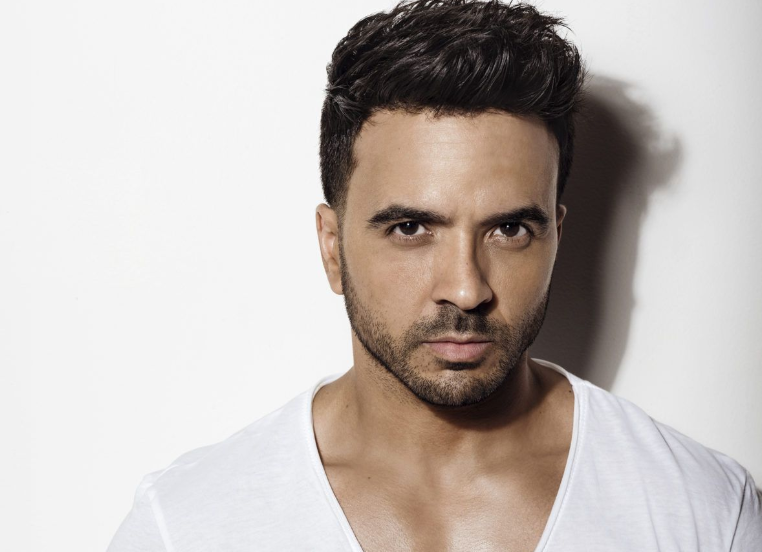 Luis Fonsi Net Worth: How Rich is Luis Fonsi?

The Despacito’s star fortune is stated to be about $16 million US Dollars, so he isn’t the poorest guy around.

The number (16 million dollars of networth) is registered in 2017, and we all know that he has been getting a lot of extra income since then, as 2018 still had a lot of Despacito and now Calypso to boost his financial state – so the number may actually be above the registered estimate.

Despacito shot up as soon as it was released and it went to the 1st place in over 45 countries. As far as the internet is concerned, the hit also topped the charts as it became the most viewed clip on YouTube.

He also cooperated with many artists and had a presence in the Grammys (check his grammy page on the resources below).

The musician has three sisters and a contract with Universal Music Latin.

Luis Fonsi married Adamari Lopez in 2006, but they split up only three years later, getting their divorce papers signed one year after the initial split. From that wedding, he had a daughter and after that, he got a son, Rocco. 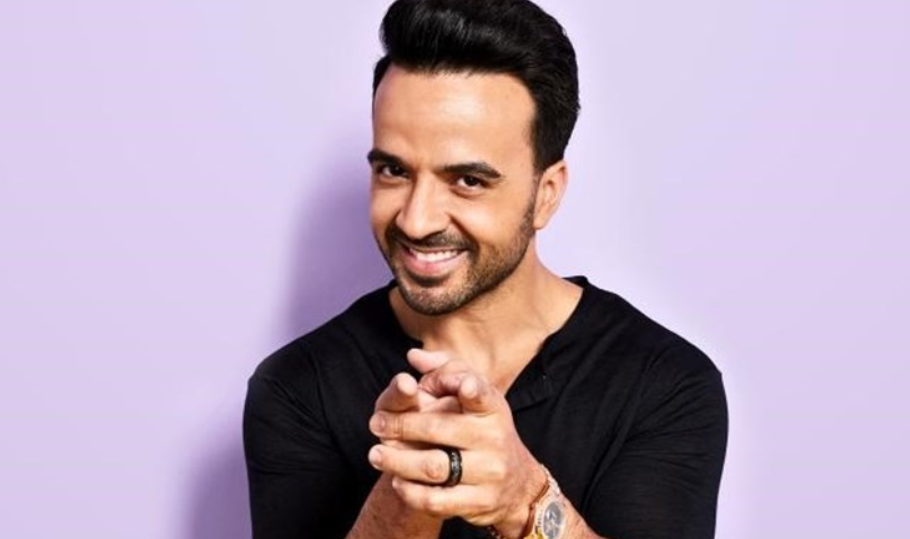 As celebrities get their name out there, rumors and hoaxes start to appear in mainstream publications and the internet alike.

There have been websites “clickbaiting” in order to get readers to hop on their pages by using the titles “Luis Fonsi Dead at 40”, though fans have already reported the pages.

Indeed, Luis is alive and well!