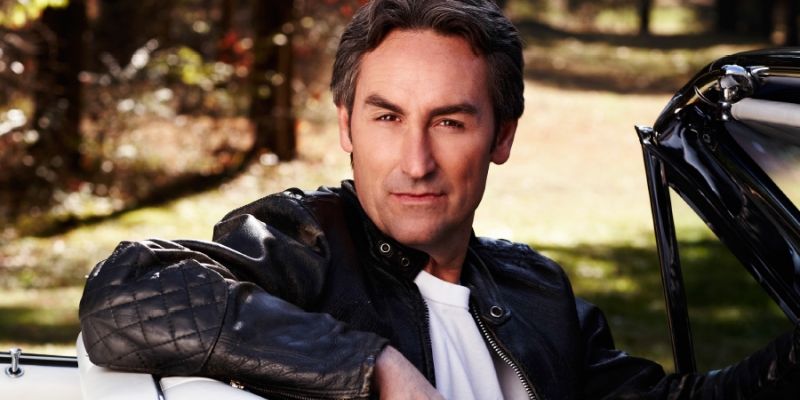 We recently posted an article on Mike Wolfe’s Net Worth, but we have been getting a lot of hits for that post for other questions.

Throughout this post we are going to give you the answer to those questions, so hopefully you can read what you came here for.

What is Mike Wolfe’s Birthday?

So, he was born the same year as Herbert Hoover and Douglas McArthur died.

When Did Mike Wolfe Get Married?

Mike Wolfe Wife… one of the most searched queries on the star. Mike got married with his wife, Jodi Faeth, in Setember 8th 2012. His marriage is still rock solid and endured a battle against cancer and several other challenges.

By clicking on her name above, you can go to the Mike Wolfe’s wife page we created just for her alone, with more info on Jodi. 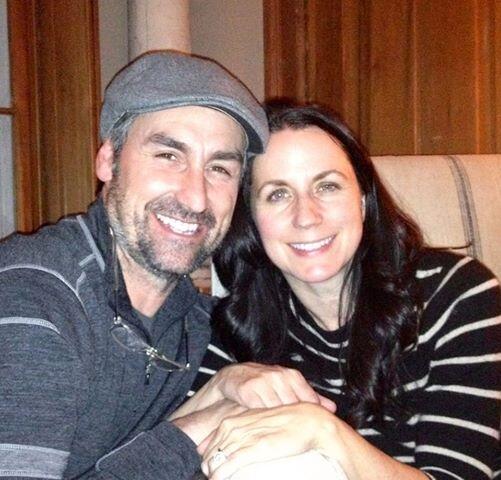 If you have something you think Mike should take a look at or that you want to sell to the “American Pickers”, you should contact the team via this email: [email protected]

On the other hand, if you need to talk to him personally, try to send him a message though his Antique Archaeology Site.

How Old is Mike Wolfe?

Well, we kind of gave you the answer earlier, but if you don’t want to do the math then let us do it for you:

This means that your favorite picker is now 53 years old. 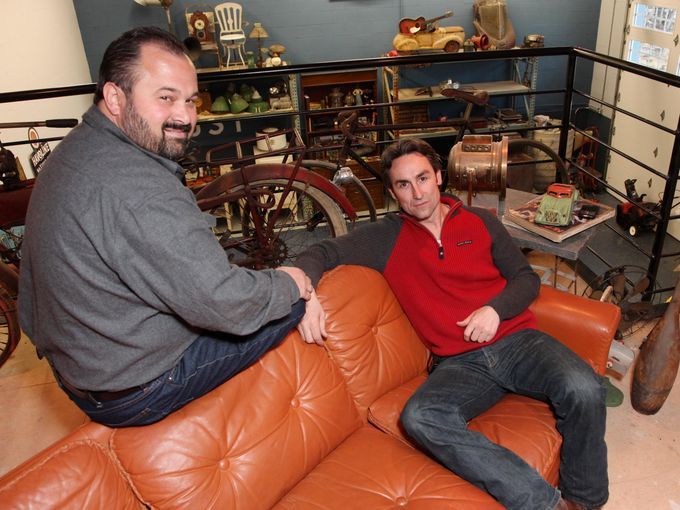 Where is Mike Wolfe From?

He was born in Joliet, Illinois in the United States of America.

The country was obvious though, only in the land of opportunity can you do business collecting old stuff and selling it easilly.

Where did Mike Wolfe Got To Highschool?

His High School was Bettendorf High School. So now you know this and something else we are going to talk about on the next paragraph.

How did Mike Wolfe and Frank Fritz Meet?

The dynamic duo met at Bettendorf High School, and believe us that Frank was never so chubby. 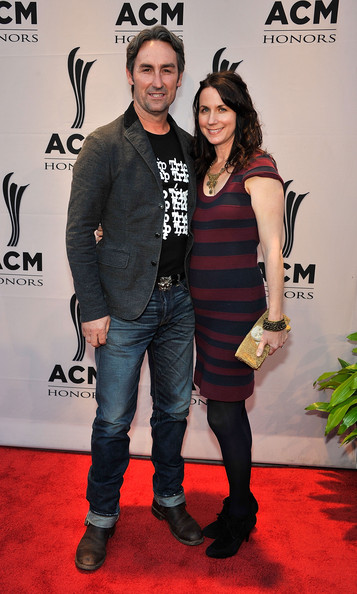 Yes he is, his marriage was a successful one.

Since he married in Leiper’s Fork, Tennessee, USA in 2012, he continued with his soul mate, often using Social Media to share his experiences with her and his daughter, much like us regular folk usually do.

There was a rumor that Mike had Cancer, and we’re happy to tell you that this was a hoax. However, the hoax may have a root on some truth since his wife, Jodi, had breast cancer and is now a strong advocate for patients with this common affliction.

How Old is Mike Wolfe’s Daughter?

Finally, know that his daughter is named Charlie Faeth Wolfe and that she is five years old.

Who does he resemble?