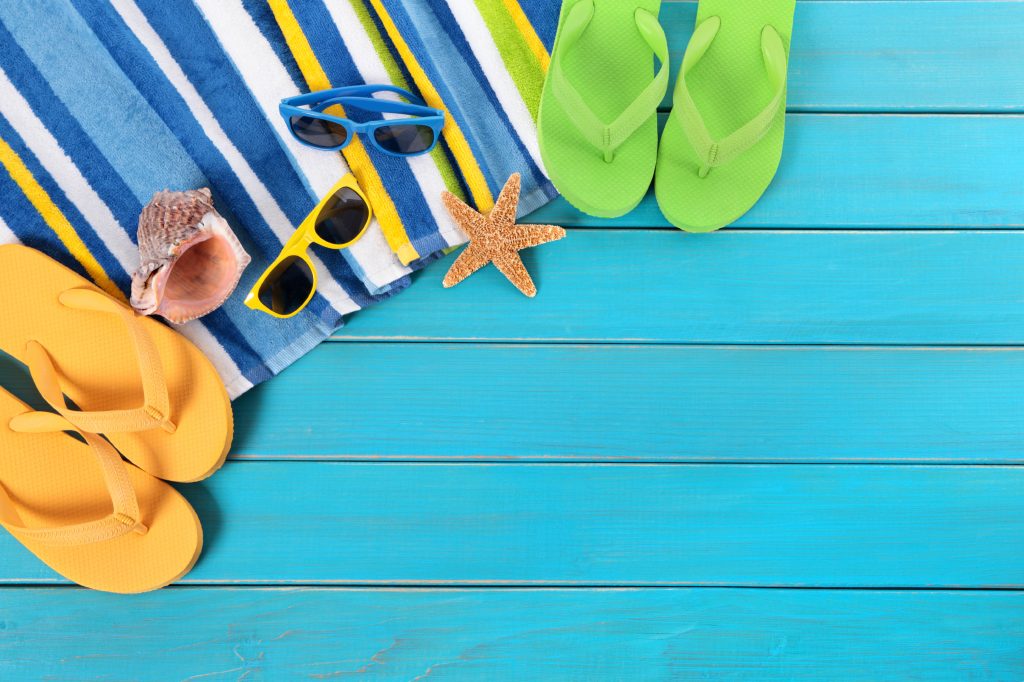 When is the first day of Summer and who decides? We’re going to explain why Summer begins when it begins and what day is the first Summer day.

First of all, the Summer Solstice is “who” decides when Summer starts, and you can see how it all works on the image below: 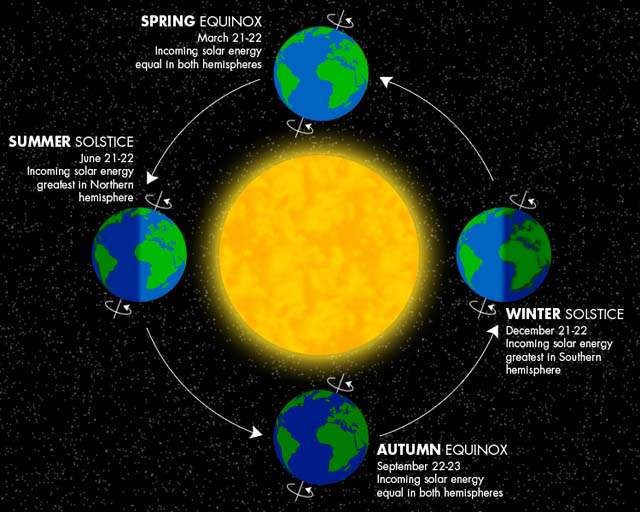 The Summer Solstice is the longest day of the year and the start of Summer, it was calculated by ancient cultures like the Mayans, Sumerians, Ancient Egyptians and so on. They built temples and shrines dedicated to it, they built monuments mirroring the date and erected buildings to serve as tools to track the event.

The exact time varies upon your geographic location, but the day is always the same, the Summer Solstice, on the 21st of June.

To give you an example of how celebrated the day was, look at the most famous megalithic structure humanity ever built (some may argue aliens, of course) Stonehenge. The stone row monument was made to follow these dates.

There are 2 solstices per year, and 2 equinoxes as well. There’s the Winter Solstice, Summer Solstice, Spring Equinox and Summer Equinox.

During the solstice, Earth gets more sun exposure on the northern hemisphere, so days can last up to 15 hours.

The southern hemisphere is experiencing the Winter Solstice during this time, as their exposure is inversed.

Once the Summer Solstice day comes, it is Summer until the Autumnal Equinox comes, signaling the start of Autumn or Fall.