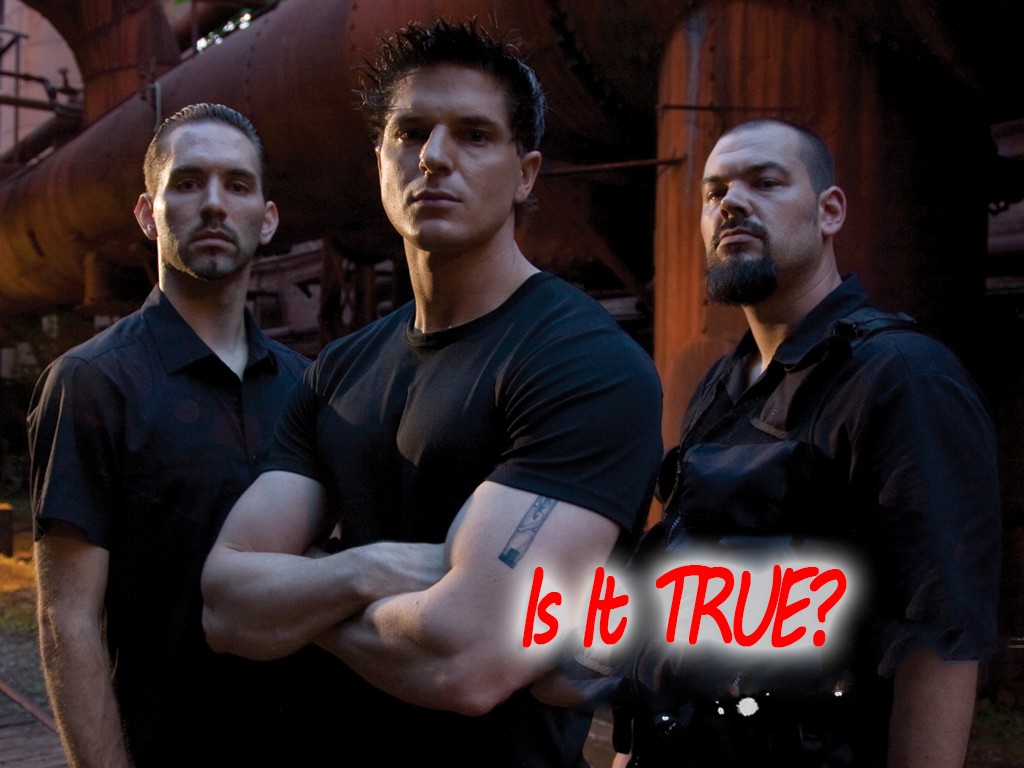 Ghost Adventures is fake and completely staged, but there’s no denying it has a lot of audiences and propelled the “Paranormal Investigation” career of many. There are a lot of reasons suggesting the Sci-Fi channel show’s Ghost Hunters was the first, but the real success came when Zak Bagans opened up the Travel Channel’s show stating he was a skeptic and that he never believed in ghosts… until something happened!

This show was Ghost Adventures.

Zak Bagans started by attracting female paranormal fans with his looks and rock star attitude. However, the show started to be a little too far-fetched for many, and that arose suspicions and good ones at that. 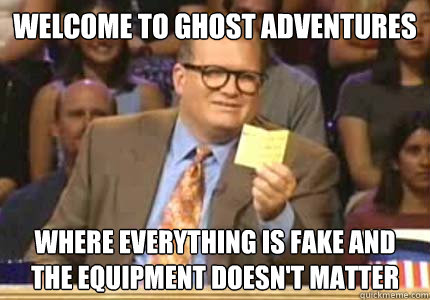 This was a very cinematic show, being special and adding some cool effects to the mix. Zak Bagans is said to be possessed in this one and to go rampant on Aaron, really venting out on him aggressively.

However, just seeing the episode made a lot of fans doubt since Zak isn’t the finest actor out there… yikes! 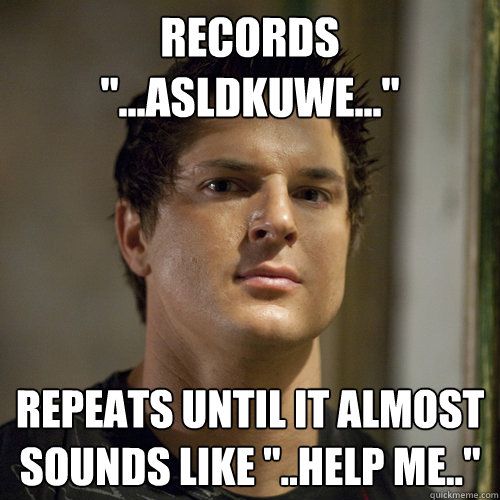 EVP meters, voice recorders, and all of those gadgets capture the sound of spirits and departed souls. Viewers have to try to hear how the static forms a word, all static-filled and for the most part far-fetched.

That’s why the word gets repeated about 3 times, to really empower your suggestion sense. (Complete with a handy caption of course) 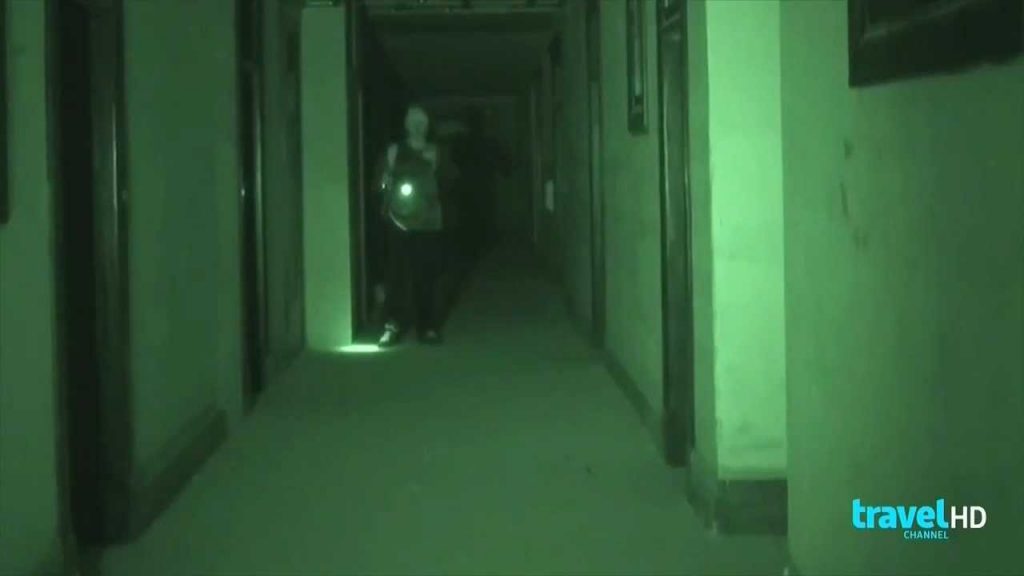 Time Brings the Party Down:

The initial attraction in Ghost Adventures was that it was a guy next door with some friends and a tiny camera just going on a ghost hunt, but as the show grew famous, you can now see that the editing team and cameramen crew got bigger and carry around those big cameras the guys always took pride not to have.

Plus Zak now acts like such a VIP that he lost touch with his initial followers – this hasn’t got a lot to do with how the show is fake, but definitely proves that money speaks higher, and they betrayed their principle of “not carrying a big crew and camera around” in favor of better editing. 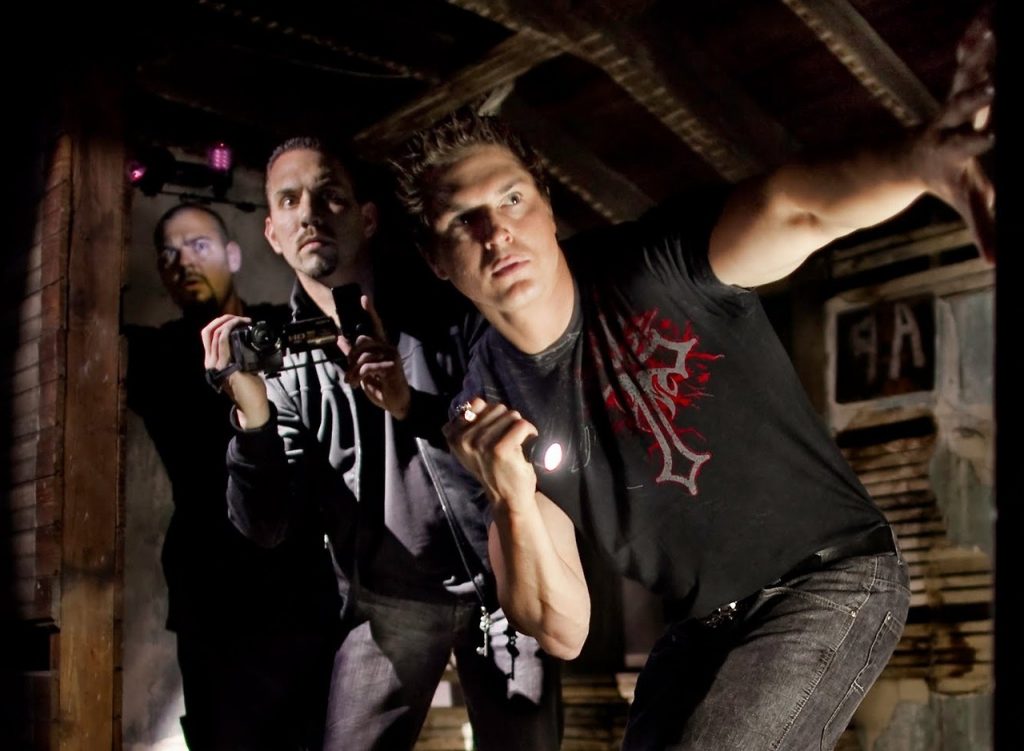 Paranormal activity isn’t fact, and if you carefully analyze the experts on these events (we mean the truly unexplained ones), then they mostly tell you spirits aren’t to be taunted.

The guys are always provoking and taunting the ghosts, even doing a “triple dog dare you” at one point.

If betraying principles, acting against what paranormal experts claim to be the best approach, and getting farfetched sounds played over and over again isn’t enough – the real closer is the next paragraph. 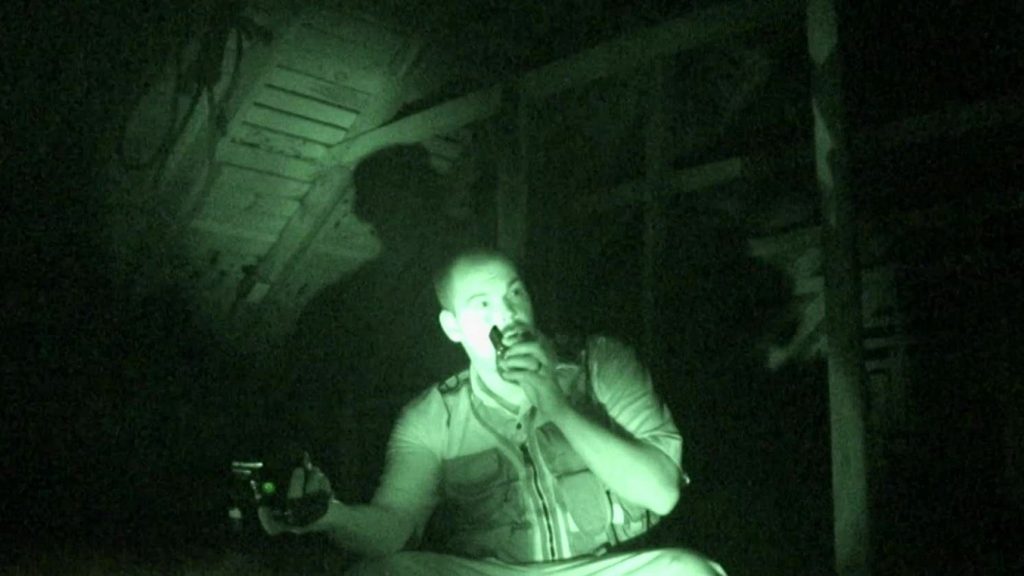 Aaron Confesses and Spills the Beans

Aaron Goodwin came clean and said The Travel Channel’s producers mess with the EVP recordings (big shocker) and they even go as far as to coach the cast on how to better react to stuff. The Ghost Adventures Cast even has to repeat scenes and do multiple takes.

You know Aaron Goodwin, a key part of the show when it began, confessed Ghost Adventures to be fake and the showrunners simply denied it and FIRED him!

The Ghost Adventures Fake: How Even Paranormal Investigators Claim it’s a Hoax

What is even more incredible is the fact that even the most renowned Paranormal Investigators claim the show is fake.

Consensus has it that these shows “harm” true Paranormal Investigations, and that the job of a paranormal investigator isn’t as sensational as it may seem.

The pros claim the investigations take months and that they are boring, spirits very rarely giving any clues of their existence.

Although investigators know that their job isn’t entertaining to watch and would make for a boring show, they say that’s no reason to fake episodes or to claim spirits commonly move objects, rock chairs or touch people, as that’s more of the exception rather than the rule.

With all of this said and done, there’s no doubt that the show is fake, as claimed by both paranormal believers and the scientific community as well – even the common man notices it sometimes.