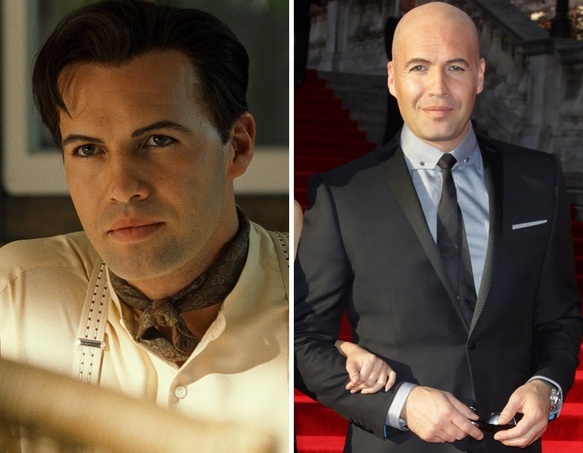 Billy Zane is na actor most know for his role in either Back to the Future or Titanic. I, personally, always see the guy as Cal from Titanic, but he appeared in many other movies from Zoolander to several minor TV shows.

So, what happened to Cal? Why isn’t Billy Zane appearing in more Hollywood projects?

That’s what we’re going to talk about in today’s article, as well as go over his future and whether he can make a comeback or not. 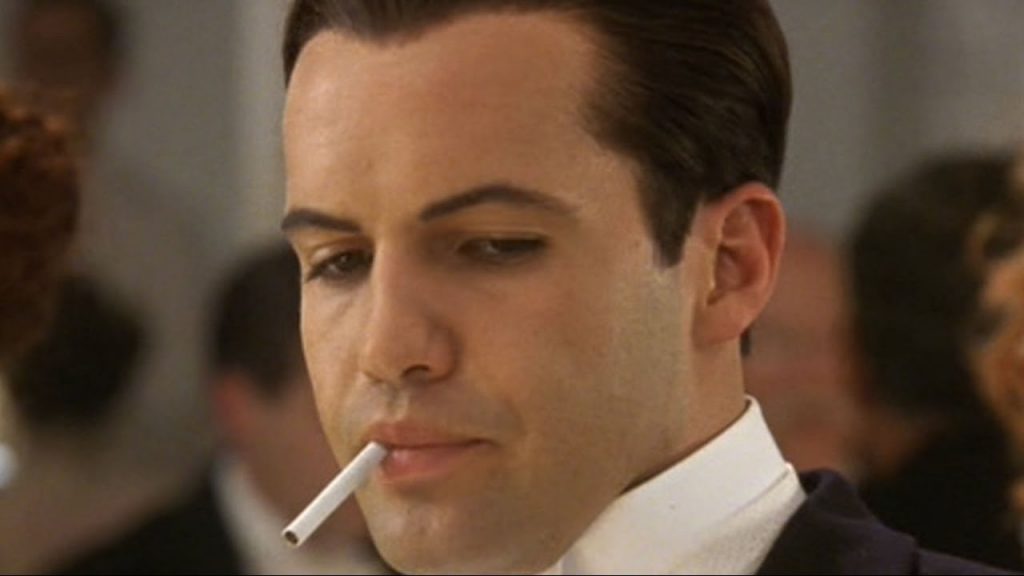 First of all, there’s a good reason on why he isn’t actively searching for gigs left and right, and that is the fact that his net worth is doing fine.

He was recently hired by KFC to sell chicken through commercials and they are quite happy. And he is also involved in many profitable projects we will tell you about throughout this post, so read on. 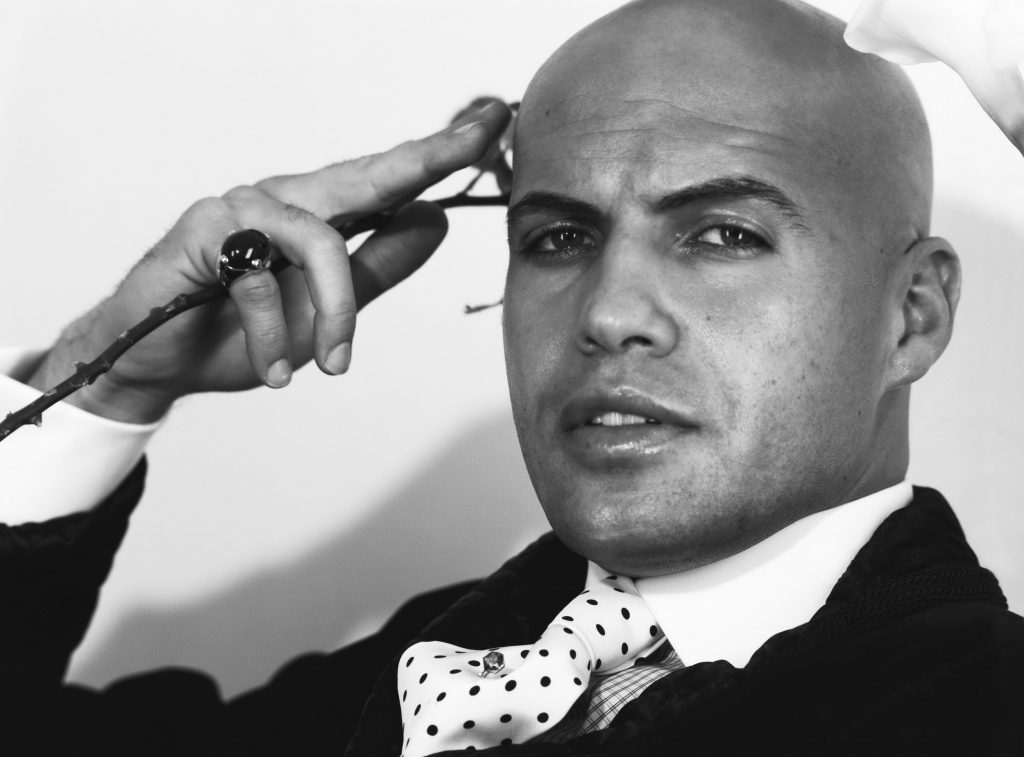 He’s Not a Hero or Lead Actor

Throughout Zane’s career, he is never the leading actor. Ok, so he may have one or two “main man” experiences, such as with “The Phantom”, but other than that he is kind of only used for supporting roles.

The opportunity to Zane to make it out on his own never came as he failed to carve a memorable role in the public’s memory with his only lead actor projects, and we all know a supporting actor can fade away quite easilly. 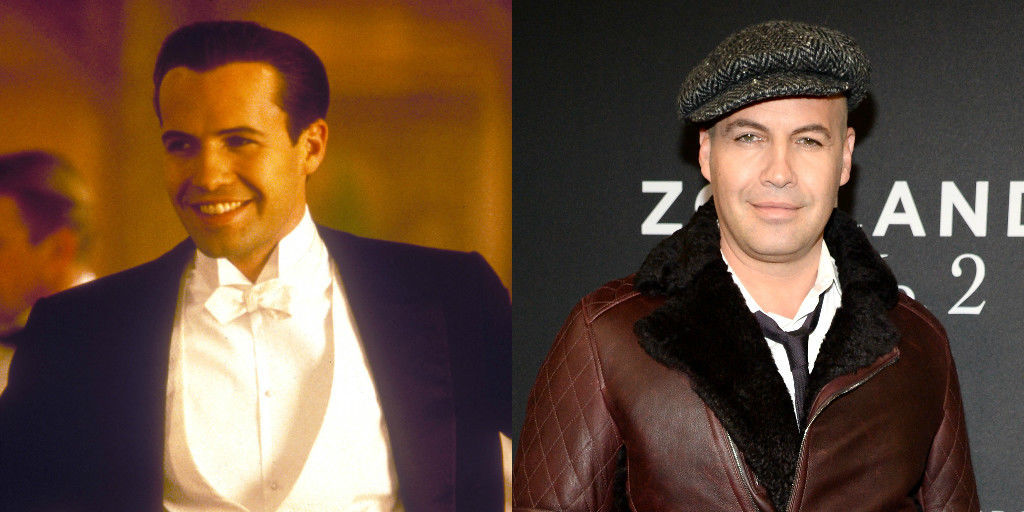 The Shadow of Titanic’s Cal

This is a reason I know first hand. Whenever Zane is promoting movies, series, theaters or projects, he is always recognized as Titanic’s villain – I am guilty of this, as I always think “Cal” whenever I see the guy.

Granted the public is not to blame since Titanic was the number one movie for years on end, but the fans end up bothering him about Titanic rather than whatever he is promoting at the time, so he is kind of shadowed by his past work. 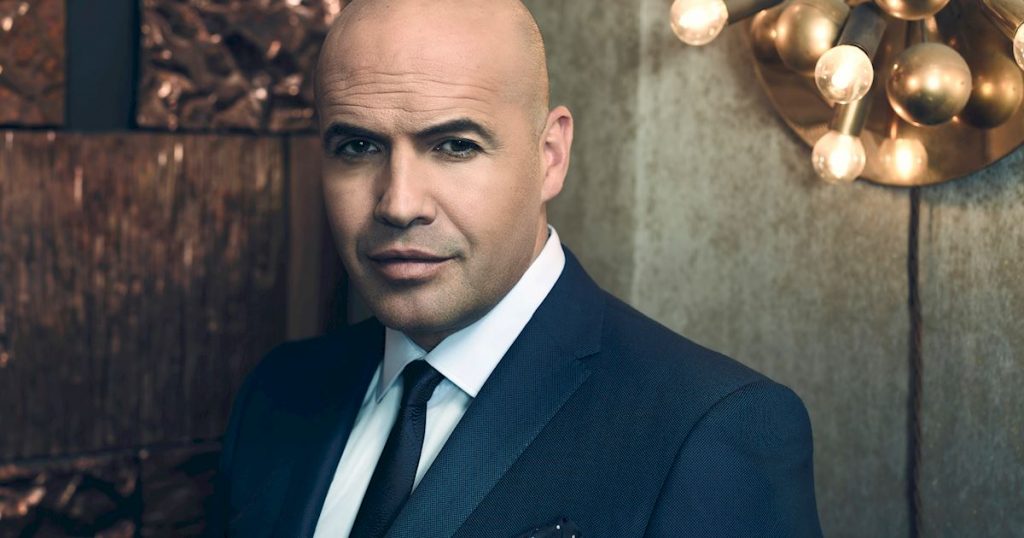 Billy Zane was one of the most important actors in Guilt as he was playing the defense lawyer Stan Gutterie. The show was cancelled after its first season, and the season itself was short as well.

On the other hand, he played a part in Mad Dogs as well, but he dies in the first episode (Sorry if I spoiled it for you, but hey, it is the 1st episode after all).

Zane played in “Samantha Who?” and “The Deep End”, but the shows were cancelled, so he had it hard.

Of course, he is making money on other ventures, as previously mentioned, so let’s take a look at that now. 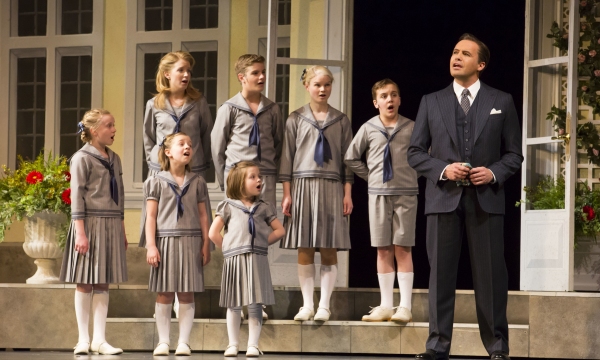 He is a theater buff and he prefers it over than movies. So he is prolific in Broadway and Chicago alike.

He is a people’s person and enjoys the first hand contact with his audience, as well as the thrill of real-time acting, so you’re bound to see him on stages for as long as he feels like working. 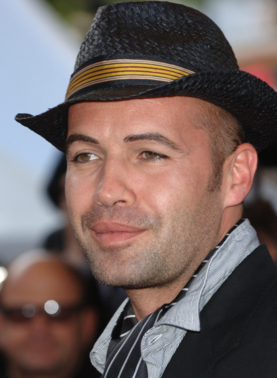 Making Movies Rather Than Acting On Them

He is RadioActiveGiant’s Content Distributor and a Principal Partner with a productions company.

The companies produced movies such as “By The Rivers Of Babylon”, “Killing Winston Jones” and “Searching For Eddie Running Wolf”.

Zane also produced a silent film based off the late Ed Wood’s Work (if you don’t know him, he was a pretty low end movie maker). 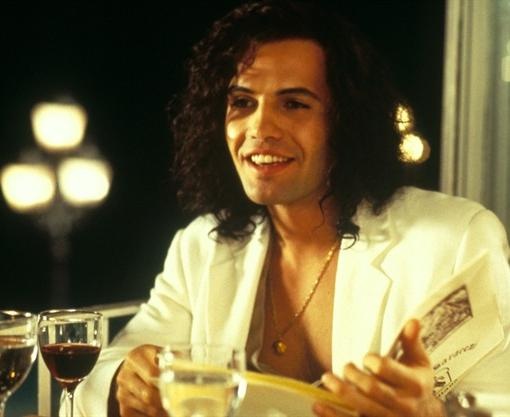 Zane isn’t Desired, and He Knows It

Zane knows he isn’t the most popular guy or the most obvious choice for… whatever.

He is content with his position and he isn’t looking to change it. He loves to be the underdog as he has lots of fun with it.

You can see him making fun of himself often, and that is something you can appreciate as you see the guy is a down to earth man, unlike most of his characters.

The Future of Billy Zane

As far as Billy’s future is concerned, he has some gigs lined up already. He will work on “Blue World Order”, “Adventure Club” and “The Last Party” to name a few.