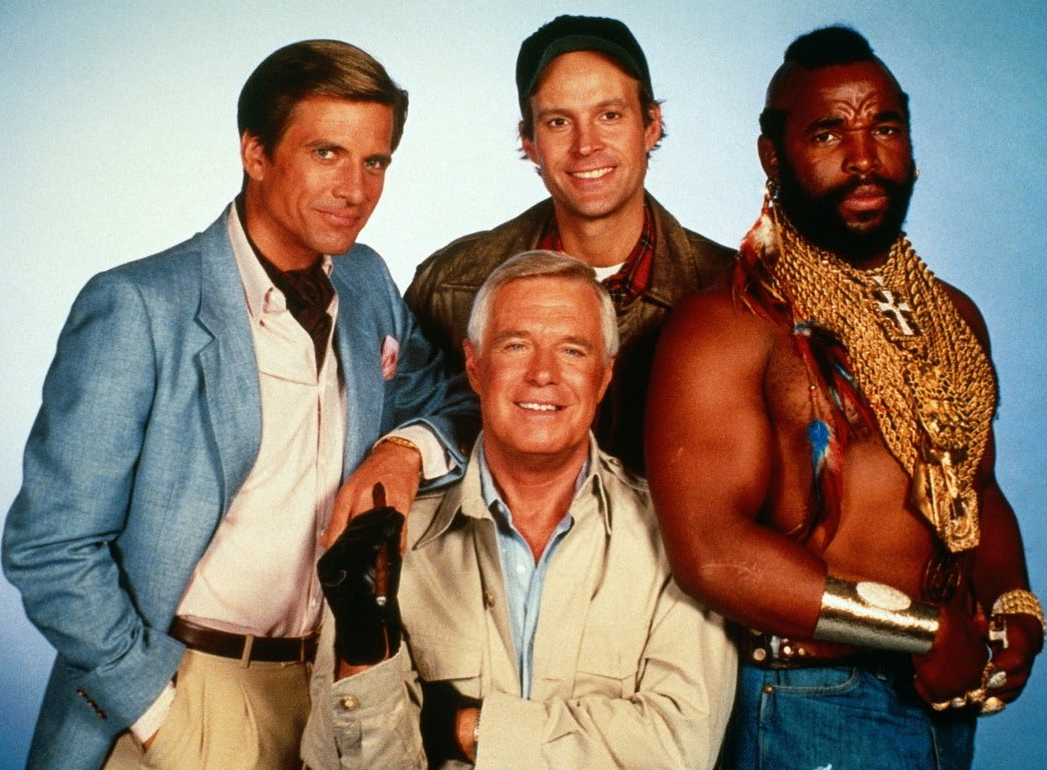 Mr. T was na icon, and in a way he still is as there are hundreds of characters in Pop Culture based on his look and feel. You may remember him for the “pity the fool”, “I ain’t getting in no plane” or Rocky III. On the other hand, his bling and his attitude is memorable, and what gave him the edge on “A-Team”.

Lawrence Tureaud is his real name, Mr. T his show name, and almost nobody knows him by Lawrence, and some even know him by his A-Team name only – B. A. Or B. A. Baracus.

He was always on TV during the 90s, but his fame and high profile faded with time. But what happened to Mr. T? 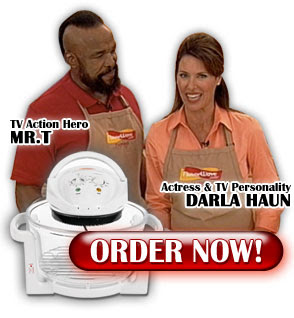 Selling Stuff on TV and Radio

Mr. T is a great salesman, and companies still hire him a lot to ssell their products.

He is comical in his unique way and he powers everything up with his enthusiasm aura. He was the voice selling countless successful products like WoW (World Of Warcraft), Snickers, Fuze Iced Tea and more!

By looking at his face you can see he got older, but other than one wrinkle here and another wrinkle there, he still rocks and has the same charisma as ever. 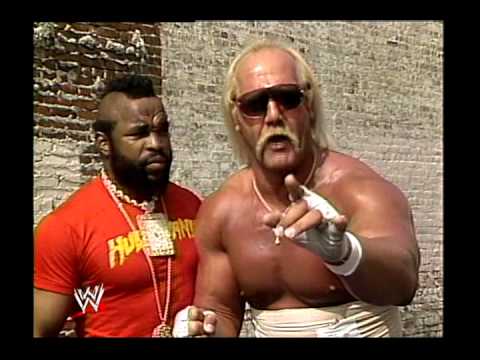 Rocky III was his first big movie appearance, back in 82, and Clubber made him craft a fighting persona for himself.

After that, he was the tag-team partner to the legendary WrestleMania Champion Hulk Hogan. Rowdy Piper and Mr. Wonderful didn’t see him coming and Hulk & Mr. T got the win.

Mr. T entered the WWE’s Hall of Fame, making this actor and salesman also a Wrestling Star and cementing his legacy, for fighters to remember him for years to come. 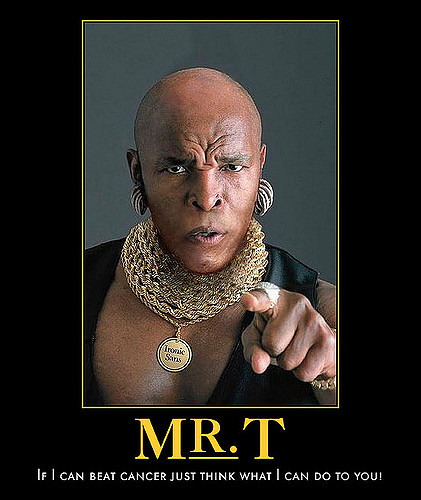 During the 90s, Mr. T was diagnosed with Cancer, T-Cell Lymphoma. He was always playing around with his name being Mr. T and his cancer being T-Cell, but deep inside he was tiressly fighting the disease.

He “ain’t dying” according to his own words, and even wrote a book about the whole experience. 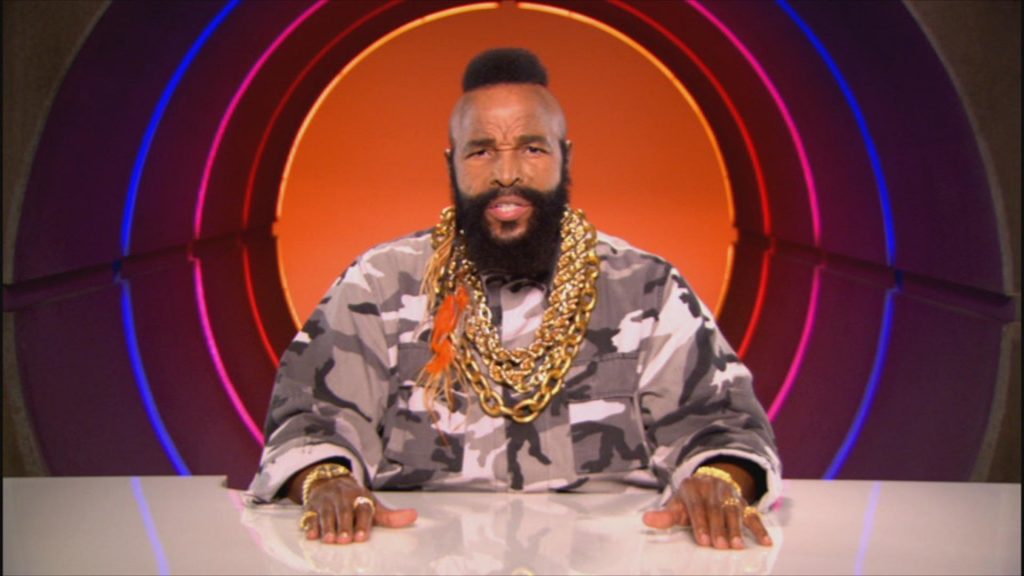 BBC 3 had a show called World’s Craziest Fools with Mr. T hosting it. It was about vids captured on amateur cameras and it kind of resembled today’s Ridiculousness from MTV.

He was always shooting his catchphrases and narrating the videos. The show only lasted for 2 seasons, but it is always on reruns, so that means something. 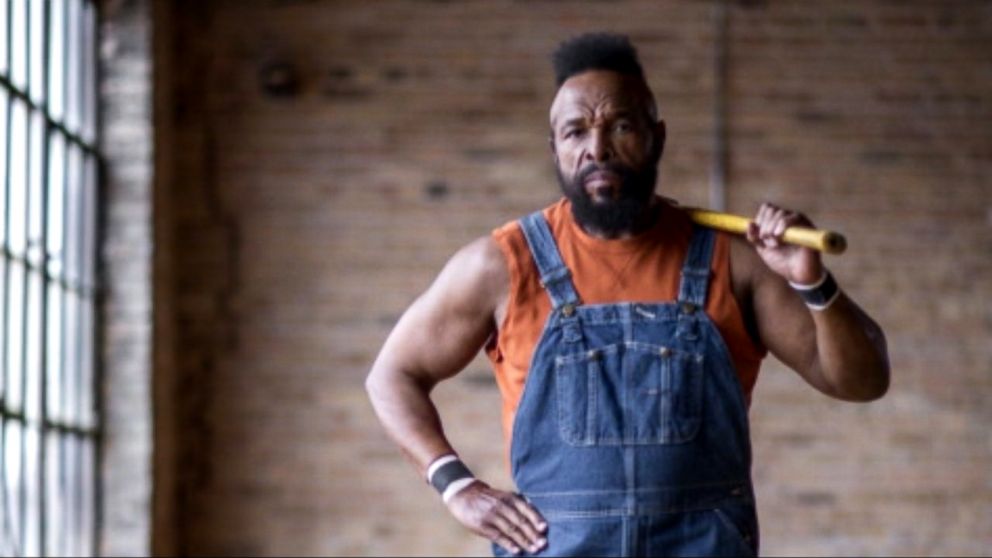 I Pity the Tool: The DIY Network Show

Mr. T is a true man, and all true men know how to bricolage and DIY, as well as plumb, tackle electric problems and so on…

Having this in mind, he gathered up with Al Roker, his fan, and made the showa reality. Unfortunately, the show never passed from the first episodes, and only one aired. 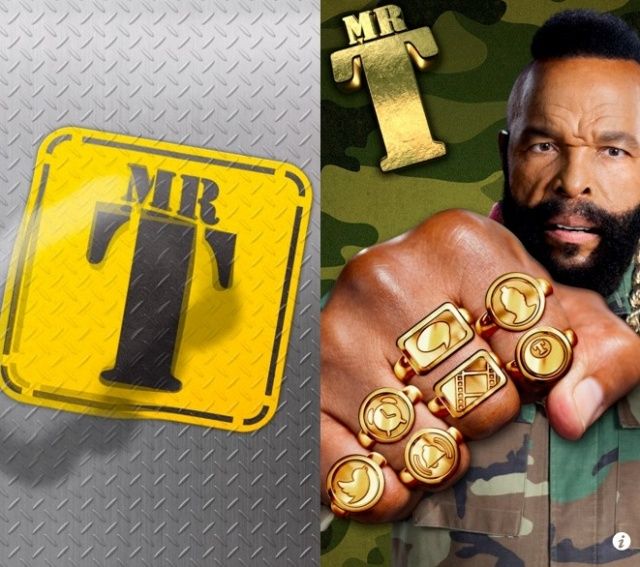 It seems kind of counter-intuitive for a 90s star who is racking up some numbers on his age to launch a new age app, but T isn’t a fool and he knows the mobile market has some money in it for him.

Having this in mind, he launched na app to give you advice, photo filters and na alarm clock to get you out of bed and into battle every day of the week.

The App is also packed with a direct line for Mr. T’s Tweets, so you can always hear what @MrT has to say. He is a re-born Christian and claims to be just a “Christian Brother from the Hood”. 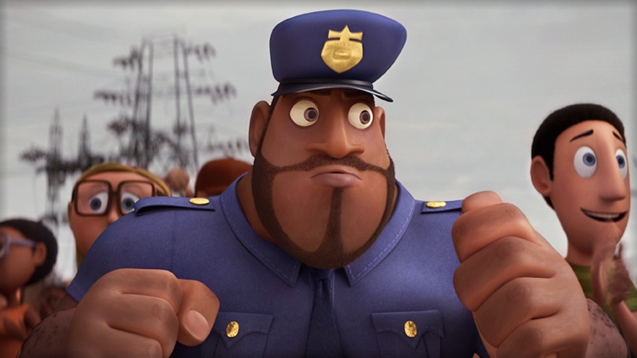 Busy with Voiceovers: His Voicework

His voice is iconic, and it isn’t only a match to sell products and do commercials – he is also highly sought after for voiceovers and voicework.

He played some iconic and memorable characters like Jabberwocky from “Alice Through The Looking Glass” and “Eek! The Cat” from “Sabrina the Animated Series”.

On the other hand, his most recognizable role is from “Cloudy with a Chance of Meatballs” as Earl Deveraux