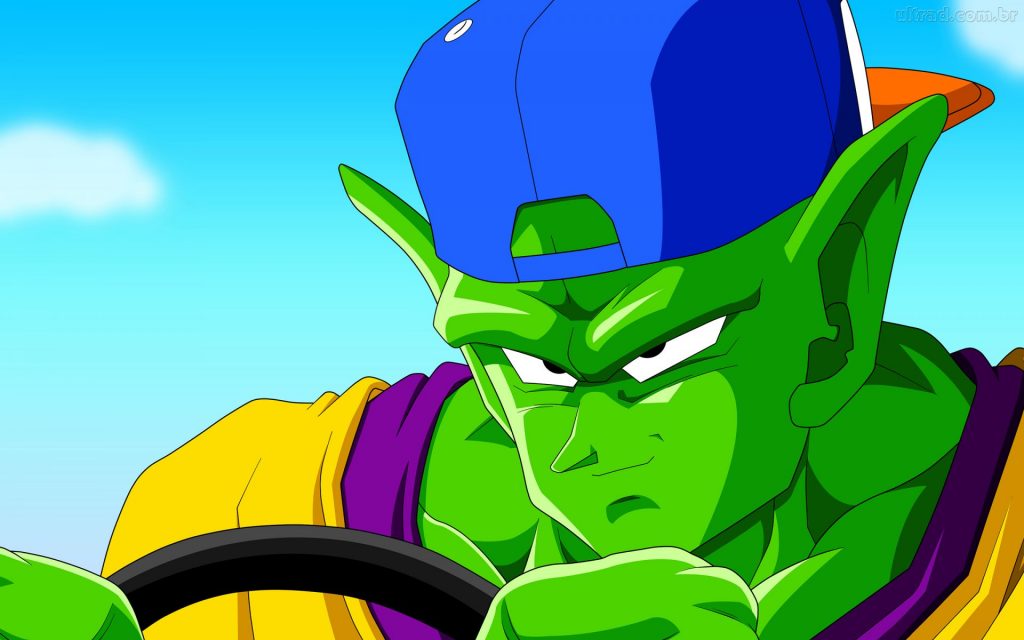 Is Piccolo Younger Than Goku? Yes He Is!

I get why many of you think Piccolo is roughly the same age as Goku because of all of his maturity and the way he looks when compared to other Namekians you see at Namek during the Frieza Saga, but then you remember that Piccolo was born after Goku defeated King Piccolo and he vomited that egg while dying.

Then you start to wonder, and wonder, ending up asking the question that has brought you here – Is Piccolo younger than Goku? Yes he is, in fact he is closer to Gohan.

Piccolo is 4 years older than Gohan:

If you do the math right, you’ll notice that since the time the egg was laid to the time Gohan was born, four years have passed – so technically, Piccolo is only four years older than Gohan, though it certainly doesn’t look like that when you watch their relation as mentor-student and of Piccolo almost being a second father to Gohan.

In fact, Piccolo looks a lot older than Gohan both in his physique and maturity as well, which generates the confusion, a confusion we will sort out during the next paragraphs.

Piccolo is a Namekan / Namekian Warrior, and those have increased growth rates. In fact, a Namekian’s year is three times shorter than an Earthling’s year, and that means Piccolo develops three times faster.

So, considering that, Piccolo can be expected to have 4 x 3 = 12 years of difference from Gohan.

It makes sense when you think about it, that is roughly the age gap you can expect from the physique look.

As far as maturity is concerned, Piccolo has a lot of it simply because he was the reincarnation of King Piccolo and the fact that a lot of his maturity has passed on to Piccolo Jr. (the Piccolo we know). 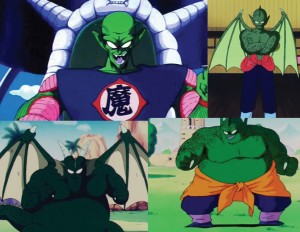 Now, having that in mind consider that Piccolo’s brothers – appearing in the original Dragon Ball – are born fully adult, so you can expect Piccolo to grow or to have been born in a different way than most Namekians, something we can only wonder about since we only watched the growth of two separate Namekians, which were of course Piccolo and Dende.

When you look at Dende’s growth though, it seems it goes slower and that he grows in an average rate, kind of like a human, and that can be due to Dende being born in a natural way or to a solution we extrapolated over the next paragraph. 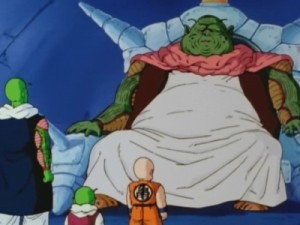 Dende was not a Namekian warrior, he was a Namekian healer or sage, and it makes sense these guys to have an increased lifespan in order for them to learn everything about the healing arts, the Dragon Balls and so on.

On the other hand, if you think about it, warriors would be desired to grow and become strong as fast as possible, so it makes sense for them to grow at increased speed although this last paragraph is just speculation – we think it makes a lot of sense though.

Did you love this article? If so, consider discovering what the Top 5 Strongest Characters in DBZ are, or check our Dragonball Z Infographic.