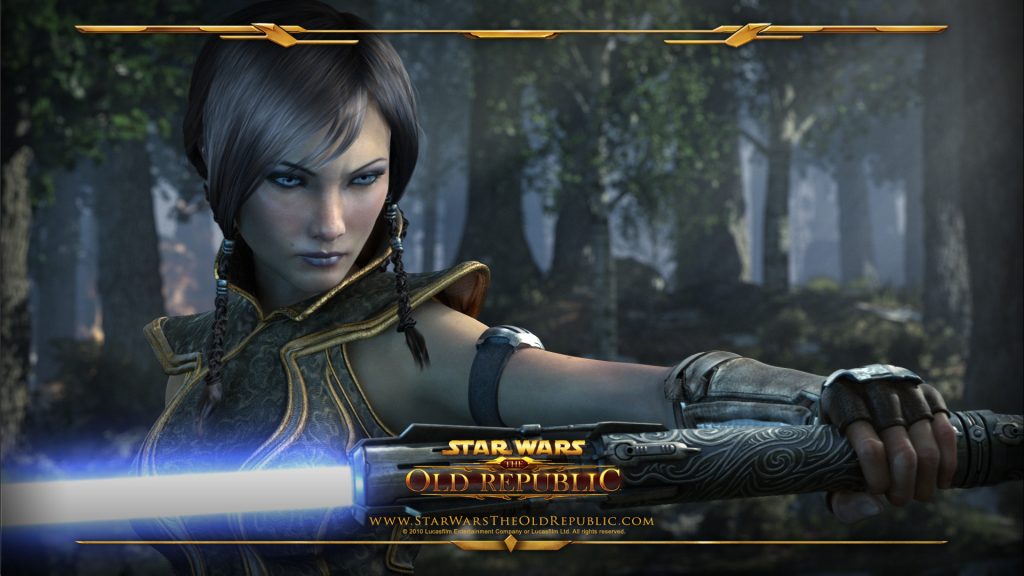 Is Star Wars the Old Republic Pay to Win?

If you like Star Wars and you’re thinking of playing the MMORPG that gets you to live one of the most exciting periods in the saga’s story, then you may be afraid of doing so because you’re thinking about the chance it can turn out to be a P2W (Pay to Win) game – we’re talking about SWTOR (Star Wars The Old Republic) if you still don’t get it.

Well, we know how that feels, and that is why we decide to let you know exactly what you’ll face, so you can decide for yourself if you consider it to be a pay-to-win title or not.

Regardless, the story is really amazing, and I personally cleared the whole story when I never did in any other MMORPG – and no, it is not small either!

There are some things that annoy non-subscribers though, so read below. 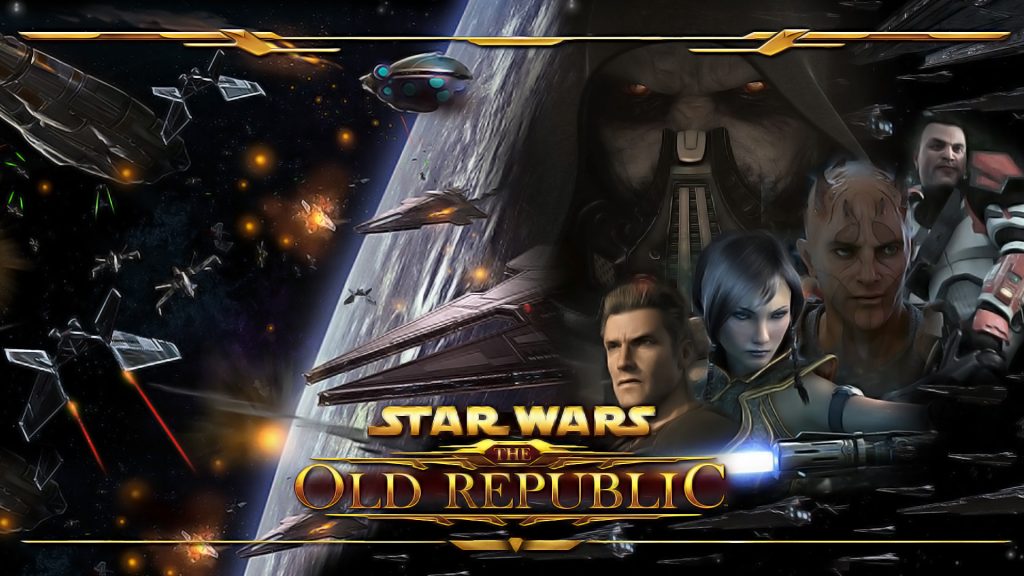 It has some Restrictions:

Well, there are some aesthetic restrictions, but we will not discuss those as they do not hinder gameplay, however we’ll have to talk about the restriction on the purple equipment sets.

Free players cannot wear purple equipment instead they do a one-time purchase to unlock it, but it is pretty affordable and a way to keep the game going – that is not what makes us discuss P2W, and that’s what we’ll talk about next.

You can Unlock Everything:

You can unlock everything that has an impact on strength and gameplay, and that huge restriction that we talked about earlier on the purple equipment – that purchase can be done with credits, also known as the in-game currency (though if you know Star Wars lore you could understand that just by name).

Having said that, everything that impacts the gameplay can generally be unlocked, but guys who pay do get it faster.

It isn’t Pay to Win:

This leads us to conclude that this title isn’t a pay to win game, simply because you can still be competitive and one of the strongest guys ever even as a regular dude that has a tight grab on his wallet.

On the other hand, this leads us to another conclusion… see ahead.

It’s Pay to save time:

The game’s subscribers or micro-transaction market users’ have extra experience, the ability to wear purples without farming for credits and a lot of great perks that save huge chunks of time, but that doesn’t mean it is pay to win, because if you master the game and spend more time as a regular Joe, you will still get these things.

So it isn’t P2W, but more like pay to save time.

Now it is up to you to decide whether you think it is worth it or not.

Gamespot’s Kevin VanOrd gave it an 8/10