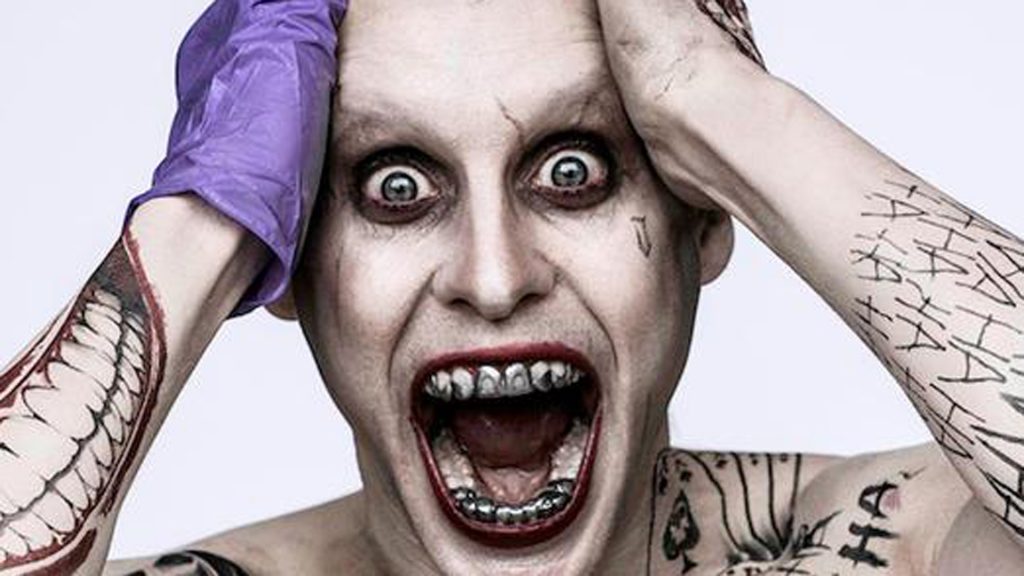 The Suicide Squad movie was pretty lame, and it honestly was a big disappointment to me since they could have made it a great picture.

Critics seem to agree with me as they slammed the movie in its entirely (of course the soundtrack was nice, but I think they kind of stole the “oldies” mojo from a certain Star-Lord).

Regardless, people flocked to the cinemas, and one of the reason was the Jared Leto Joker was making its debut and people were curious to how that would turn out.

The Bad Things about Leto’s Joker:

Well, people seem to have thought Leto was exaggerating on his take on the joker. Granted it’s hard to compete with Jack Nicholson and Heath Ledger, fans thought that there was not much method in its madness.

What can really explain why Jared didn’t got to explore the character in-depth was the fact that he had so little screen time available to explore him.

Initially, the Joker would have a bigger size in the movie, but most of the scenes got discarded.

The Good Things about Jared Leto and his outtake on the wildcard clown:

On the other hand, there are fans who point out that Leto’s energy depicting the iconic villain is fitting, and that the crazed approach really does justice to the cartoon version voiced by Mark Hamill.

Well, things aren’t that bad or that good for Jared Leto’s Joker, and the truth is the brief screen time is part of why that happens.

The Joker is one of the world’s top villains, and people need to see more of the actor portraying the character before they get time to adjust.