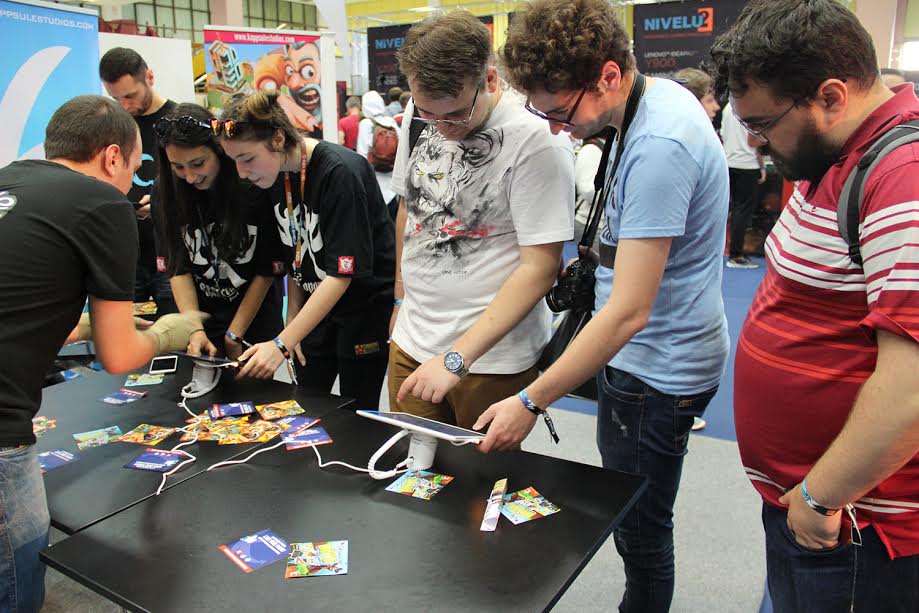 Our chief-editor Carreira was roaming throughout Kongregate when he found a nice little game from a not so known studio and, detecting a pearl in the rough, he decided to contact the game makers to find out if they were interested in sharing some of their story and passions with us.

Kappsule Studios accepted the outreach and had the time to answer some of our questions, and the result is shared below:

Instageeked: You’re a rising star in casual gaming, tell us a bit about your company!

Kappsule Studios: Hello there, instageeked.com. Our Company was founded in 2015 by three
people only: Ziemba Radu, Niculae Mihai, Nita George.
We were working together in the past 2 years before that point, but we started the company a
little later.

Kappsule Studios now counts with 8 members and is working on several titles at once on the mobile and web platforms. We have a great presence in the iOS and Android markets, combining over 8 Million
downloads.

Instageeked: What are the genres we can expect from Kappsule Studios?

Kappsule Studios: We are mostly doing everything that comes to our head. We are a studio not really
intimidated by the thought of getting out of our comfort zone, so you can see a lot of experimental
new genres coming from us really often. We worked on Trivia games, Casual,
Casino, Match 3, Sports games and the last genre we touched was Idle / Clicker with our latest game Mad CEO. 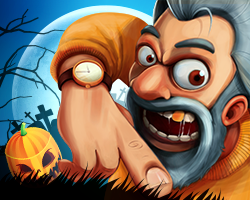 Instageeked: Where do you see Kappsule Studios headed to in the future?

Kappsule Studios: There’s a song from Martin Garrix and Tiesto which is called “The only way is
up” and we personally think the title describes our future plans really well.
We want to develop bigger titles and expand our current ones into better apps. The future surely looks bright for Kappsule.

Instageeked: We see Mad CEO has been getting a good response, what is it that makes it so
attractive?

Kappsule Studios: Mad CEO is getting in a really great position. We just got featured on the
front page of Kongregate, getting really great players to the game, building a really nice community around it.

The attractiveness of the game comes from the graphics and ‘Story’ build-up. The idea of running your own ‘Mad’
business gets people going. Once you start playing you see how every time you sell you get in an even bigger company. There are a lot of cool features to play with.

Instageeked: How do you justify the rising popularity of idle games?

Kappsule Studios: Idle / Clicker games came out as a funny genre making fun of some games
like ‘Farmville’. One of the first titles that made fun of ‘Farmville’ was Cow Simulator. After that people saw that this kind of games has real traction and great retention. Slowly they become a thing. Titles like Money Maker, Adventure Capitalist and Clicker Heroes where launched and things went wild from that point forward.

Instageeked: We hear you’re making a new Idle Game like none seen before, care to give us its
name and tell us more where you can we play it (changed this a little since we
already have it released?

Kappsule Studios: Indeed we added some new unique mechanics around the core idle & clicker ones. The first and most relevant is a Chat boost system which works as following:

ii. He copies and pastes the code in the Kongregate chat room and every player from the chatroom gets the 10% bonus. In-game, a bubble opens up and you click it to activate the bonus.

iii. This basically lets players help each other alot. Players with big companies feel unique and are loved by people with smaller ones, and this helps players get recognition and the community alive.

b. The game is already released on Kongregate and we also plan to release it on
Steam and Mobile by the start of 2017.

Instageeked: What are the key components that are going to make this new upcoming game
unique?

Kappsule Studios: Some of the key components that will make this game unique are:
Player2Player activities, Graphics and the actual community build-up. We have a lot of ideas for mini-games like one based on the Stock Market. All summed up, these items are what makes the game be unique.

Instageeked: Do you have any advice for wannabe game developers who are struggling to get started?

Kappsule Studios: Always have a dream in mind, set-up your goals as reachable ones. Don’t try
to make your first game a triple A title, that usually doesn’t end up well for the developers. Try to launch on a platform that assures you some visibility and always try to keep your game community as close to you as possible.

We guys at Instageeked surely wish you well Kappsule Studios, keep pumping out those great games and you’ll get far!