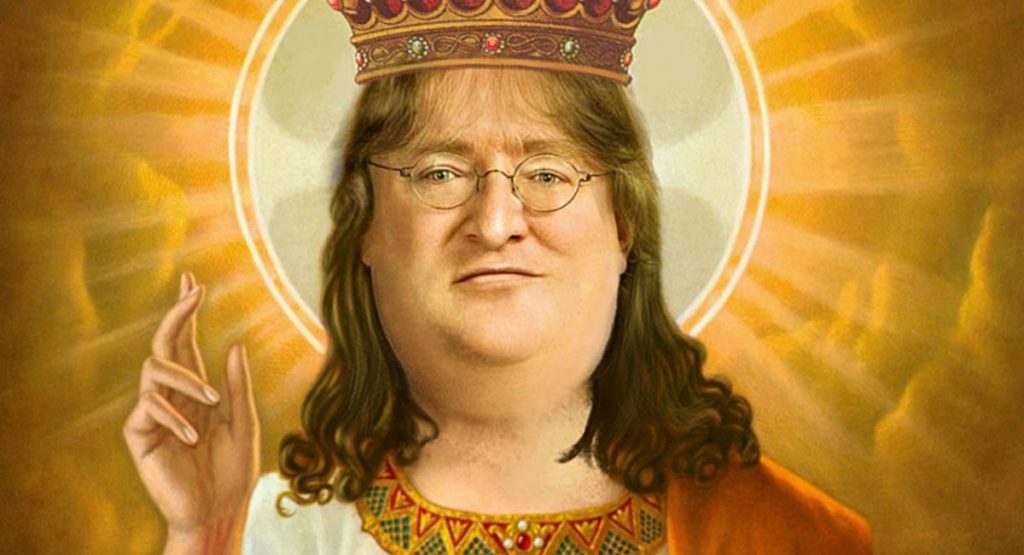 Valve and all mighty Gabe-Lord have gone a long way since first presenting the “Knuckles” VR motion controller.

Steam Devs have made available button-maps, system features, how the controls go, and every detail there is to know so you can know the Knuckles inside out even before buying them.

The controllers themselves have various capacitive sensors that allow five finger tracking.

Steam’s patented Lighthouse system is the tracking tool in place to position the Knuckles in the appropriate 3D area they’re on. The design, made to let users attach the knuckle to the back of their hand, was made so that gamers can grab stuff and throw it around with no second though, being the movement natural unlike the closed hand. 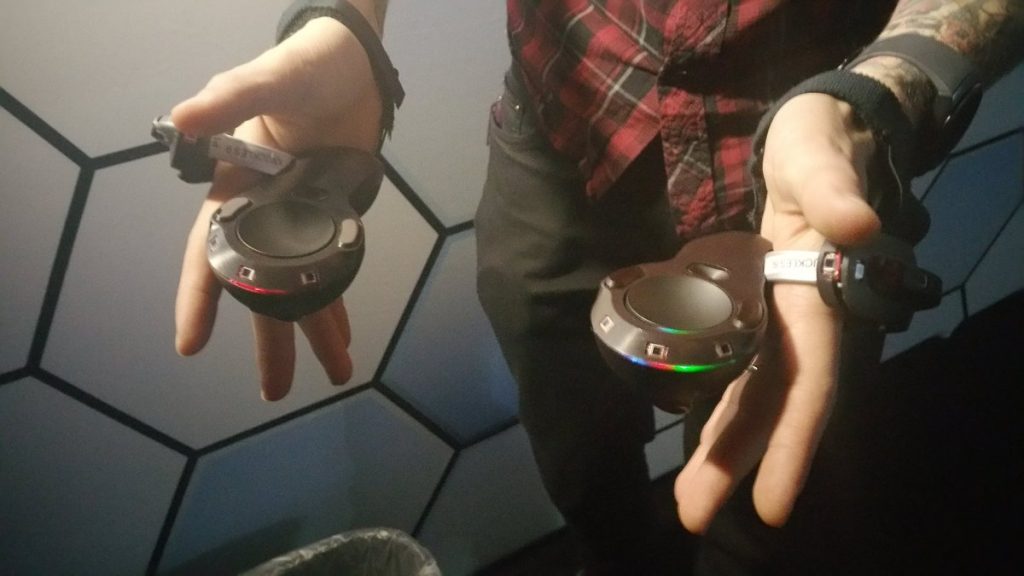 The knuckle aims to create a hand presence while in-game or in-apps, and the sensors help detect your hand’s positions by sensing the fingers, much like the Oculus Touch sensors do.

There are sensors under each button and trigger and another line of separate arrays in the grip, so the system can detect un-grasp and grasp action.

If you were waiting for full finger tracking device, well that’s a disappointment for you as the controller can’t still know where exactly are your fingers at all time, but it does walk in that direction being one of the most responsive hand sensing controllers out there.

The aim of the device, according to Valve, is to make social VR Human by allowing the correct detection of hand gestures.

Developers have to smoothen the virtual hands in order to fix some tracking issues and controller calibrations must be carefully conducted, but so far the Knuckles seem to be pointing the way to future controllers.