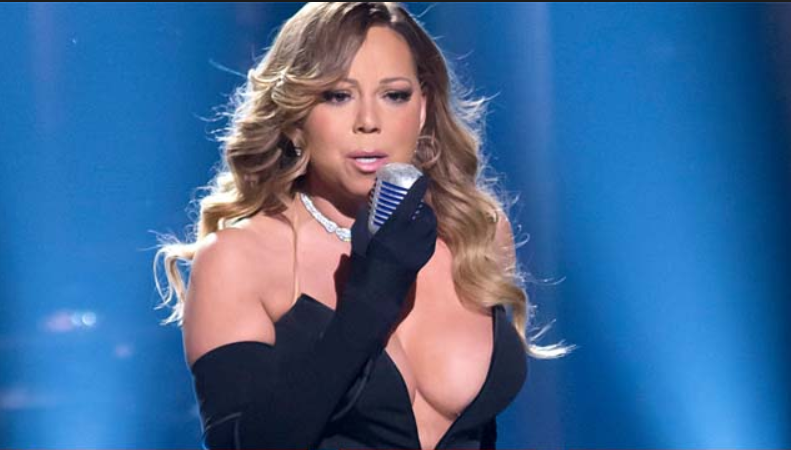 Mariah Carey is one of the most well known singers in the world and her popularity has spanned decades, which is not easy to do in the entertainment industry. Most A list celebrities can stay relevant to audiences for about 10 years or so and then fade into the background. But, not Mariah! At the beginning of 2018, Mariah Carey net worth was estimated to be $520 million, making her one of the richest singers anywhere, according to CelebrityNetWorth.

In 2007, Forbes had estimated her net worth to be at $225 million, so her persistence and tenacity have almost doubled Mariah Carey’s net worth in the last decade or so.

She is most well known for her prowess as a singer but is multi-talented and is a songwriter, actress, and record producer as well. 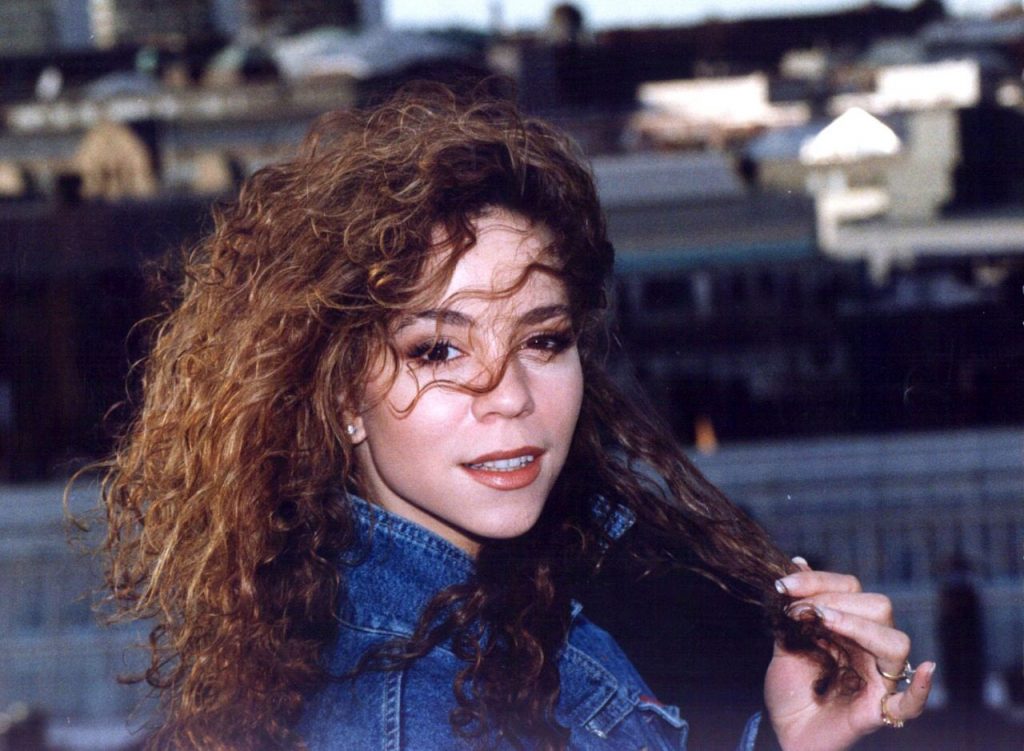 The Making of a Female Icon

Mariah Carey has become someone to look up to for the next generation, especially for little girls that have a dream of becoming a famous singer.

Carey has overcome adversity many times in her life, including having to weather discrimination as a child coming from a mixed race family where her father is of African American descent and her mother from an Irish background. Because of having to face life head on during her formative years, she became accustomed to fighting to get her own way and that has been apparent many times during her career.

The first instance of this is when she dug in her heels to bring her friend, Ben Marguiles, onboard for her first album when he was essentially a nobody but had helped her to co-write a few of her demo songs.

Don’t call Ms. Carey a diva though! Because she will take offense to that quickly. “I am baffled, shocked, and appalled when I’m called a diva. I’ve never done anything diva-ish in my life.” 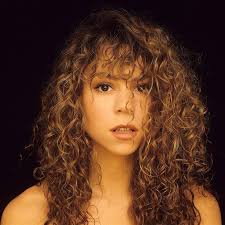 When her second album didn’t sell as well as her first, she had to prove the critics wrong that claimed that she only sounded good on record but not live.

Mariah took vocal lessons since she was four years old, her mother was an opera singer, and she has a unique ability to hit five octaves and hit the highest note that is possible for human voices! This is an incredibly rare talent and one that brought her to the forefront of the entertainment industry quickly when she first started out at 18 and has continued to prove her critics wrong time and time again.

“Basically, I started singing when I started talking. Music has just been my saving grace my whole life.”- Mariah Carey 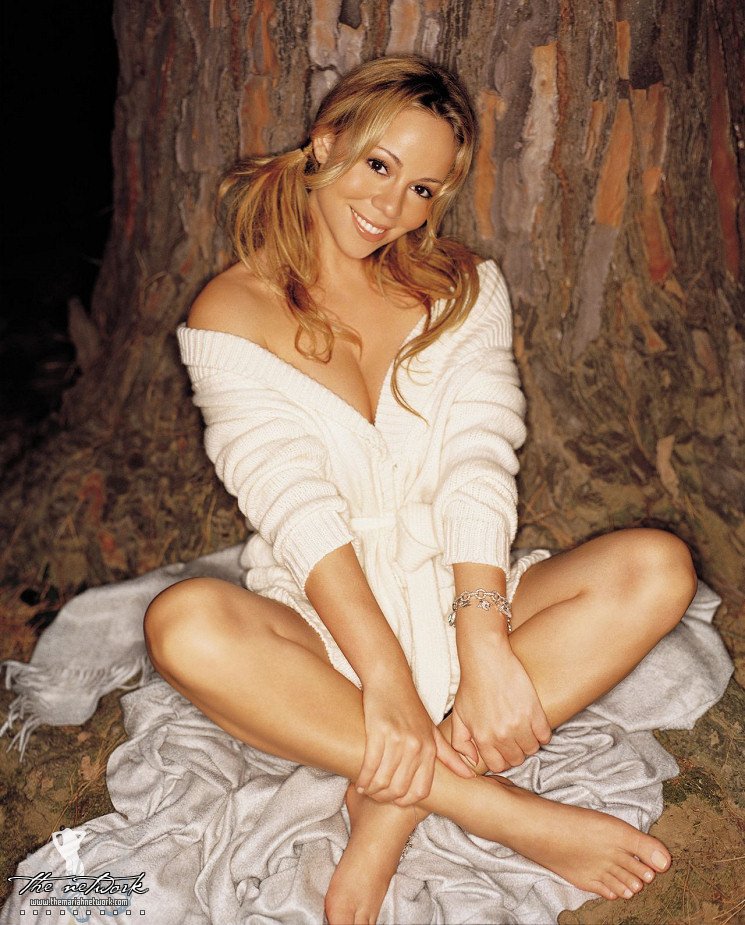 Her collaborative projects over the years with other artists have allowed her to break into new genres and expand her influence into a new audience each time.

She has created three different record labels with other artists over the years and recently started accepting the cryptocurrency, Monero, for purchases of her albums in collaboration with other big name artists like Slayer and Fallout Boy.

Innovation and being able to take risks regardless of the consequences have been pivotal to establishing Mariah Carey’s net worth and in building her empire. 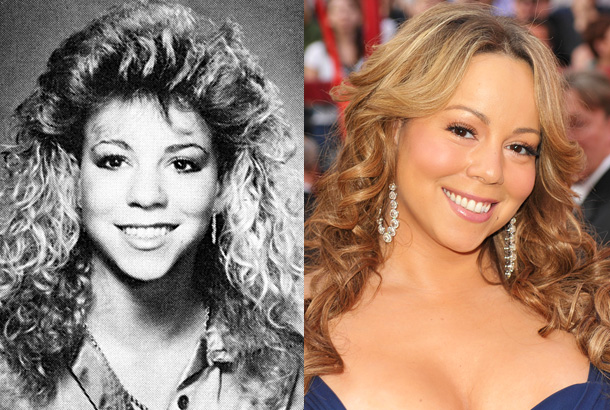 How the Empire was Built

In 1988, young Mariah dropped a demo tape off to Columbia Records and was quickly signed, then produced a self-titled album in 1991 that hit the top of the charts after struggling slightly during its initial release. She went on to win Grammy Awards for Best Newcomer and Best Female Pop Vocal Performance. The same year it was released, her first album sold 15 million copies and became a best seller.

Since her first record deal launched her career in 1993, Mariah Carey has sold more than 200 million albums worldwide! In 2000, she signed a contract deal with Virgin Records for $100 million, leaving her previous contract with Columbia Records. At that time, this deal was the most lucrative contract in the history of the entire music business.

Virgin got themselves a great deal because she became the best selling female musician in all of Billboard history. Many of her singles have spent 128 weeks on the music charts and Mariah is second only to The Beatles in terms of Number 1 singles.

In 2009, she performed at the inaugural ball for President Barack Obama’s first term in office and then gave a stunning performance in the critically acclaimed movie Precious, after which she was presented with the award of “Breakthrough Actress Performance Award at the Palm Springs International Film Festival in 2010. 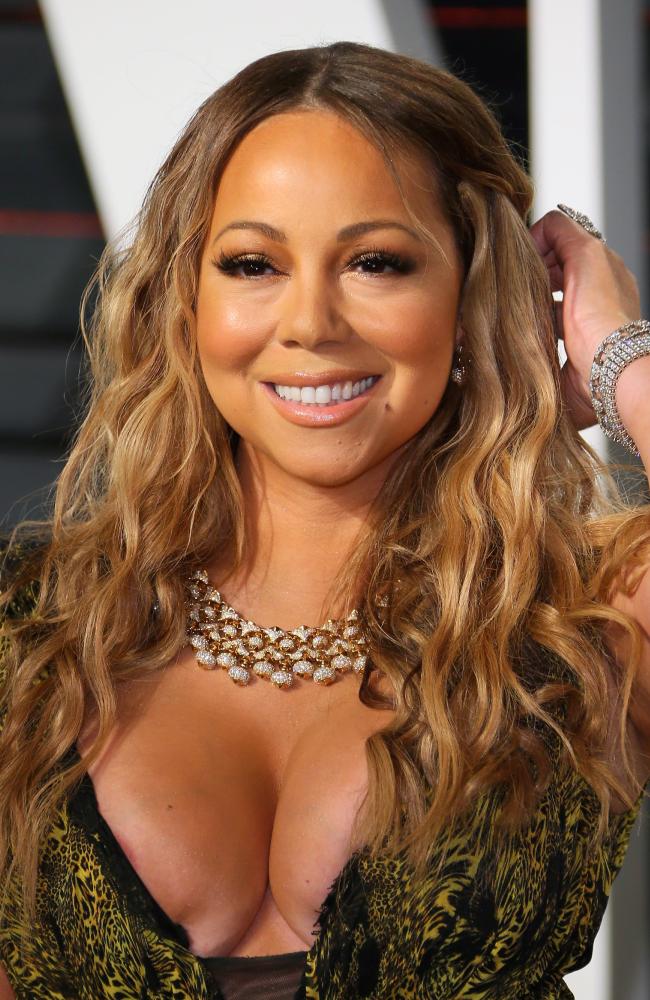 In 2012, she joined the cast of American Idol and became TV’s highest paid judge, bringing in $18 million for only one year on the hit TV show. At the time she was signed, Jennifer Lopez had been in negotiations with Idol executives for a $12 million salary that was eventually turned down.

Fast forward to January 2015 during a visit to The Ellen Degeneres Show, Mariah Carey announced she would be taking up residence at Caesars Palace in Las Vegas, where she would headline at the Colosseum and play 18 of her chart topping hits for fans in every concert. She played in Vegas until late 2016 but her earnings for the gig were never formally released. It was rumored that her salary topped that of Britney Spears when she lived in residence in Vegas and made $30 million.

“You really have to look inside yourself and find your own inner strength, and say “I’m proud of what I am and who I am, and I’m just going to be myself.”- Mariah Carey

In 2017, she had a bit of a career hiccup during her New Years Eve performance in New York City’s Time Square when she was unable to hit some high notes and made some poor fashion choices according to critics. It was revealed that she was lipsyncing to her own music when she paused her live performance that was being broadcasted to millions of celebrators across the globe. Always the star, Mariah seemed to handle the experience with as much grace as could be expected in such a situation.

This performance snafu led to talk of just how much she makes during concert gigs where she only plays a couple of songs. TMZ made claim that she banked somewhere between $2-$5 million for her New Years Eve performance the previous year in Copacabana. And a performance in Toronto for the Christmas holiday where she performed two songs paid about $1 million.

For a little over a year from 2015 to 2016, Mariah Carey’s net worth increased tremendously when she dated, and then was engaged to, Crown Resorts billionaire James Packer. Their combined net worth was approximately $6.04 billion in US dollars! Packer was the seventh richest person in Australia at that time and Mariah was the seventh richest recording artist worldwide. When the couple split, Carey demanded payment of $50 million from Packer citing emotional distress, profit loss from a canceled South American tour, and unfulfilled financial promises. 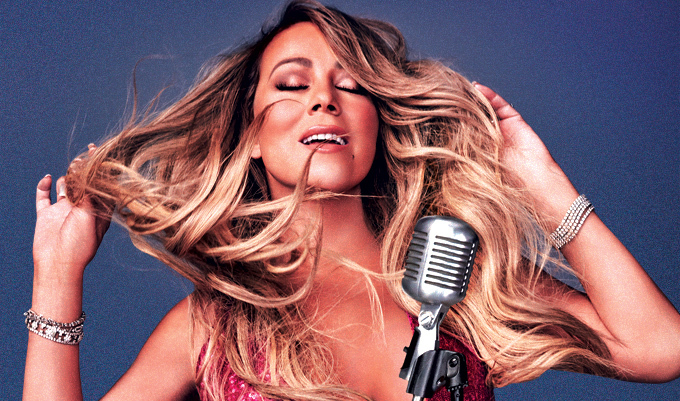 After that split, she went on to be a voice in “The LEGO Batman Movie” which pulled in $262.2 million in the first month, guest starred in Empire in 2016, and released some new music. Mariah sure doesn’t stay down long!

Concert ticket sales, especially from numerous sold out shows, and merchandise from her brand have added to Mariah Carey’s net worth since the beginning of her career. Versatile offerings have allowed Carey’s fans to show their love for her throughout her career and many fans have followed her from the very beginning.

She has been paid for her endorsement of Intel Centrino personal computers. And has introduced a teenagers jewelry/accessories brand. Then launched her own fragrance, M. Elizabeth Arden was, also, had asked her to be their brand ambassador for a time. 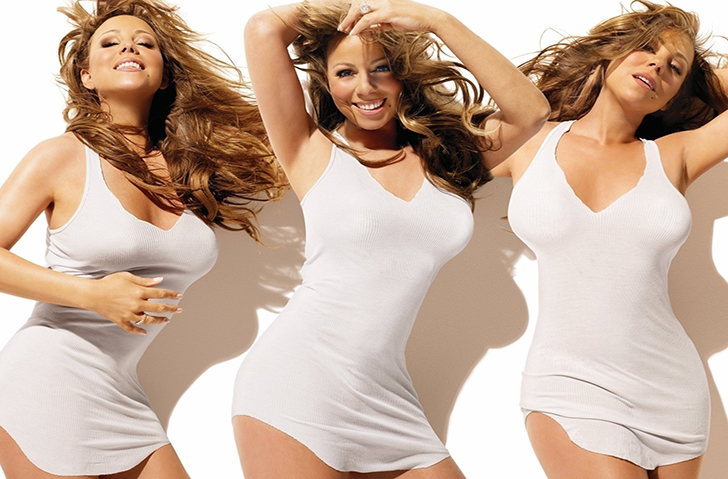 Mariah Carey’s philanthropic activities are not as highly publicized as her career and personal relationships. She is part of the Fresh Air Fund and co-founded “Camp Mariah” in Fishkill, NY. She has worked with the Make-A-Wish Foundation and was the Hunger Ambassador for the World Hunger Relief Movement in 2008.

Mariah Carey is a powerhouse that has managed to stay on top of the game in the entertainment industry since she was first introduced to the scene in the late 1980s. Mariah Carey’s net worth has doubled in the last decade alone and will likely continue to grow since she is a household name and continues to wow fans of all ages. One key to her success has been her ability to stay relevant and draw in new fans while taking calculated risks to grow her income and fan base.