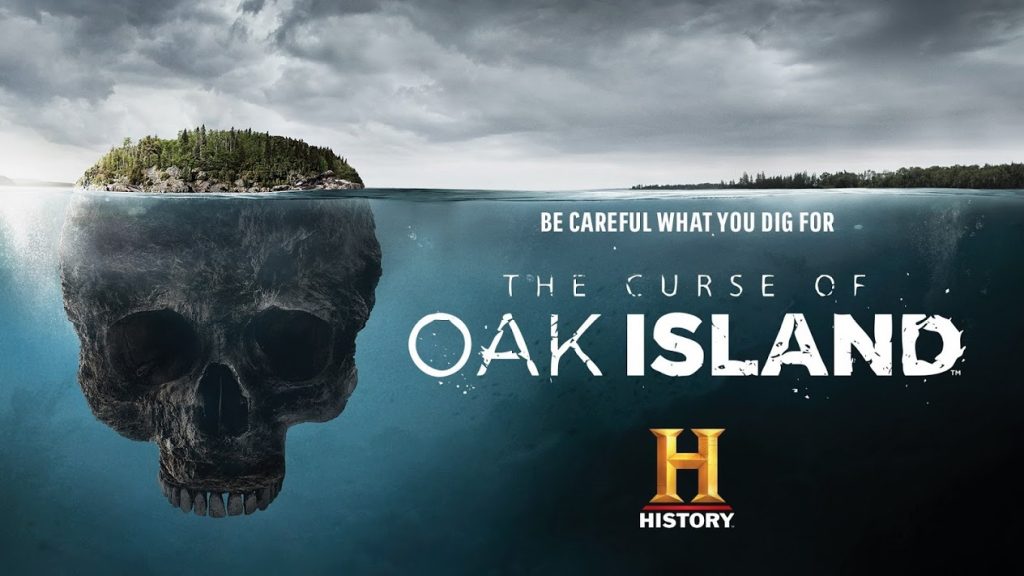 The Curse of Oak Island is getting a lot of attention thanks to the epic story, amazing editing and its reality TV touch.

One thing is for sure, the Lagina Brothers Rick and Marty are sure there is a treasure to be found in Oak Island, along with an infamous and deadly curse. There were some rumors about the team not wanting to proceed with another season as they allegedly lost interest, but new ones have surfaced claiming they agreed to do another season of History Channel’s “The Curse of Oak Island” Documentary.

This new season promises to bring even more developments than the last, as we’re sure the brothers aren’t exactly motivated to keep searching indefinitely and will probably give it their all next year (if you have noticed it, they are scaling up year after year).

Add that to the fact that the last season finale was watched by millions and you have yourself a recipe for another season.

On a side note, fans are getting a bit tired of all of those disappointing moments crushing our dreams of seeing ever seeing the treasure.

Engagement experts suggest that fans need the Lagina to find something substantial really soon, or they’ll lose interest. This, of course, brings a new danger to the table: The fact that The Curse of Oak Island’s producers may decide to make stuff up or fake the whole thing. 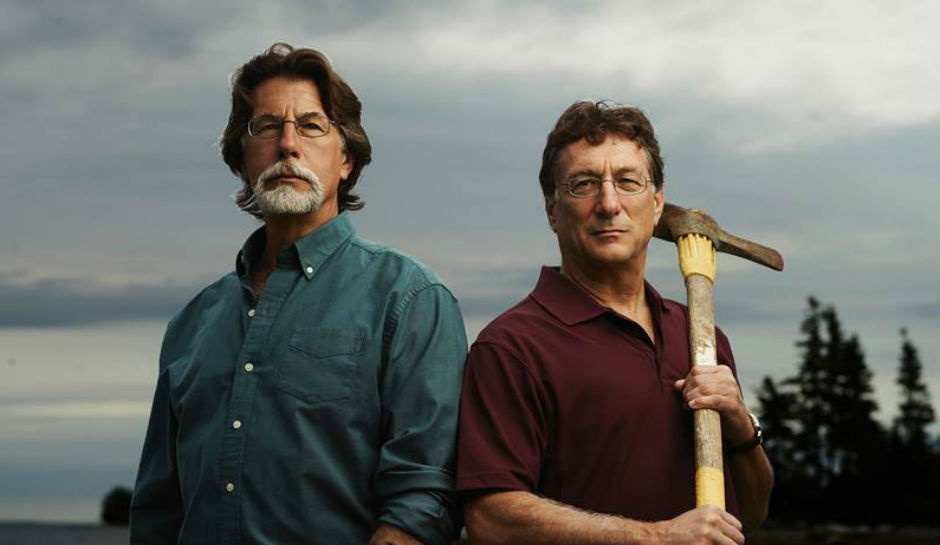 Is the Curse of Oak Island Fake?

So, is The Curse of Oak Island fake? Is it another one of those reality TV “documentaries” that are all staged and set up?

No, it is the real deal, at least for now… but how long will that last until the crew falls to the temptation of faking it? Because if Rick and Marty Lagina don’t find the treasure, they may feel like making it up with History Channel’s revenue, and for that they need the fans engaged.

Nevertheless, it is buried treasure, Templar Relic hunting and hidden pirate booty, and that has all of our interest for now.