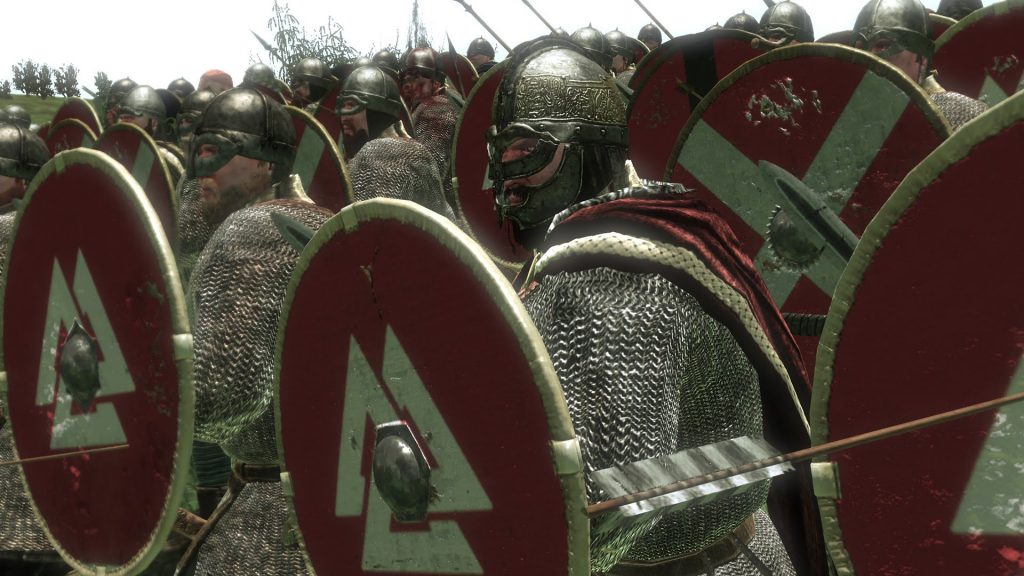 To finalize this three post roundup on Mount and Blade, my favorite game, I’m going to dedicate this post to answering the most frequently asked questions on Viking Conquest, the latest expansion of the game which can almost be taken as a new game.
The setting is different, the gameplay has some differences and even the graphics change a bit, but the questions – well, some new while some remain the same. 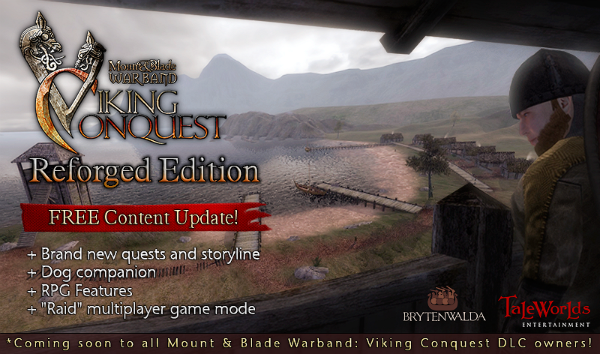 How to Play Viking Conquest?

Ok, so I know it may seem daunting at first, but you should be thinking about small things by the time you start.
You aren’t strong enough to take unique spawns, and even bandits can be a problem.
The biggest advice I can give you is that you should be trying to go to farmsteads to recruit the loiterers and try to capture or defeat some minor groups of looters and bandits, but be careful as these bandits are way stronger than the vanilla ones.
Make sure you have a little money and pathfinding leveled enough to run from stronger groups and then start getting relations with the villages and lords up. 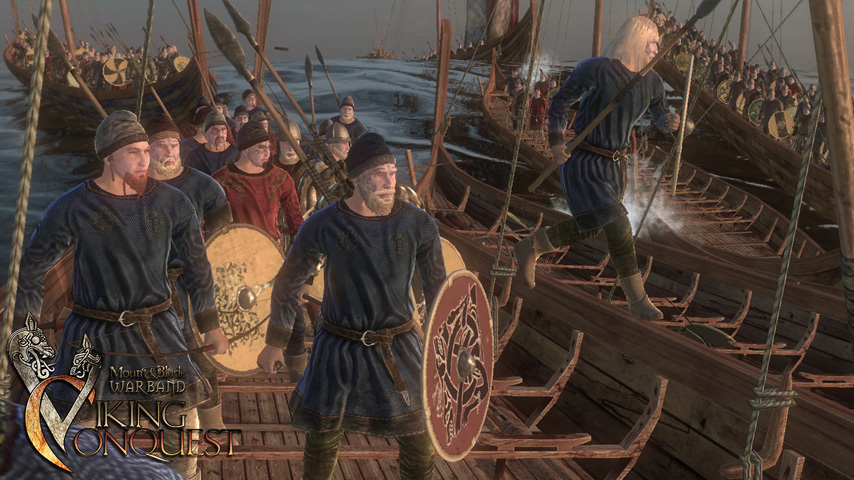 How to Start Viking Conquest?

The tactic mentioned above is a great one, but if you still struggle playing the sandbox mode than I advise you to start in story mode.
Story mode, or the Campaign mode, will basically take you by the hand through the game’s features and also make it quite easier by giving you a lot of great items, money and boats with missions.
This is where the newbie should begin his Viking quest. 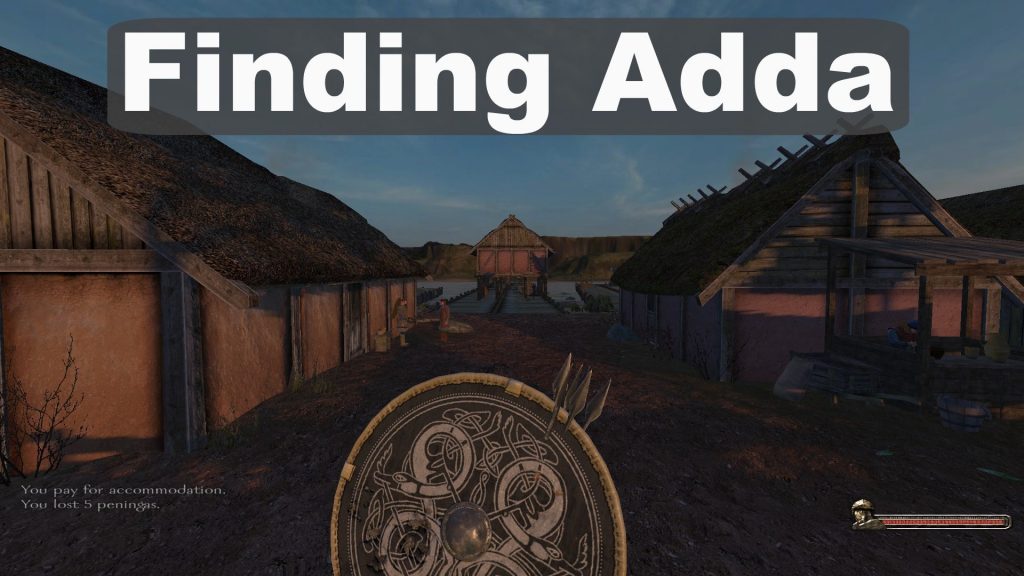 Where is Adda in Viking Conquest?

I was there too, I couldn’t find Adda in Viking Conquest.
I searched through the whole town and scoured the docks from front to back and still no signs of the NPC Adda the quest was mentioning.
Well, it seems the guy forgets to tell you she is INSIDE the house, not outside in the open like most people.
She is by the docks, in the small house close to the mayor. 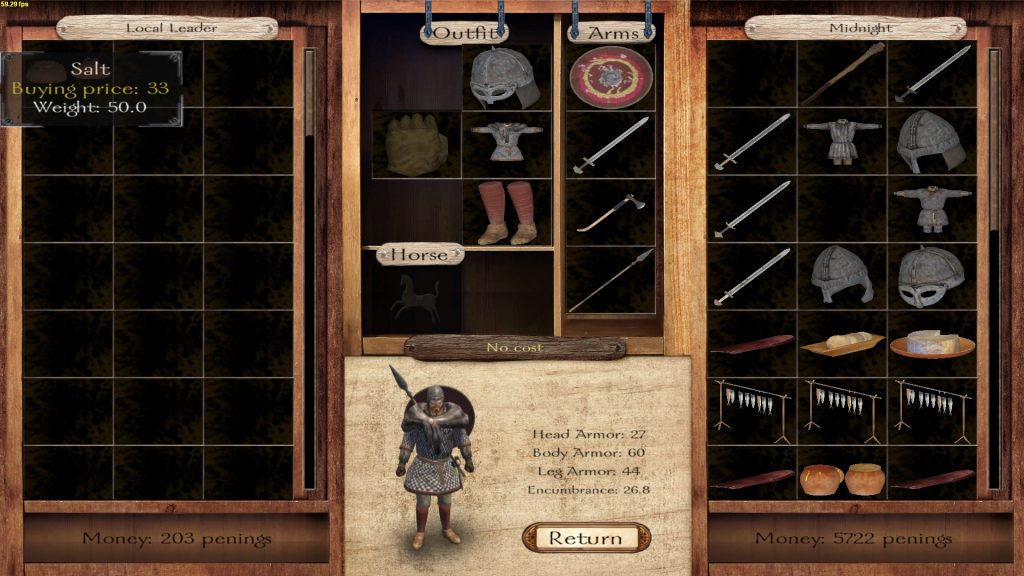 Mount and Blade: Viking Conquest How to Make Money

Selling slaves is still quite profitable, but one thing you have to know is that if you started in Norway or France, Denmark etc then you’re going to have a hard time.
This game depicts things as they were, and the land of opportunity was Great Britain by that time. Go to England, Scotland, Wales and Ireland in order to have better loot and the most amounts of opportunities.
On the other hand, know that if you don’t care about reputation and half of the world chasing you around you can really bank hard by raiding monasteries and fighting the clergy. 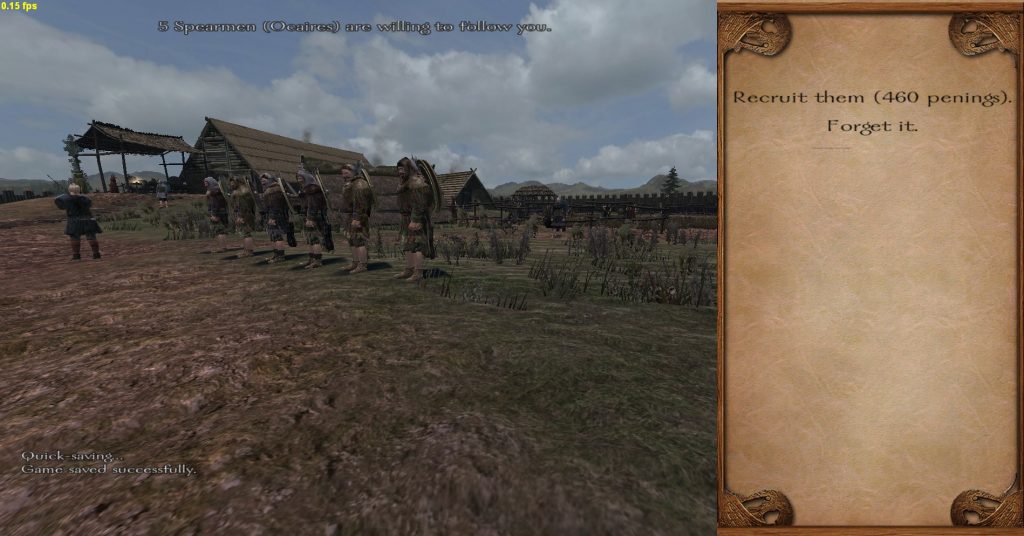 How to Recruit in Viking Conquest?

Viking Conquest has a different recruiting mechanism. You can’t just arrive to a village and start recruiting, you need to fall on the good graces of the village elder.
One sure way to do this is by bribing him. Offer the guy some money and if he is in the mood he’ll let you tke the boys away, but if you want to do things the easy way, then get relations up with the lord of those villages and ask him for permission to recruit on his lands – if he likes you and you have renown, then all villages he owns, towns and even castles can be used for recruitment, without the need to bribe the elder. 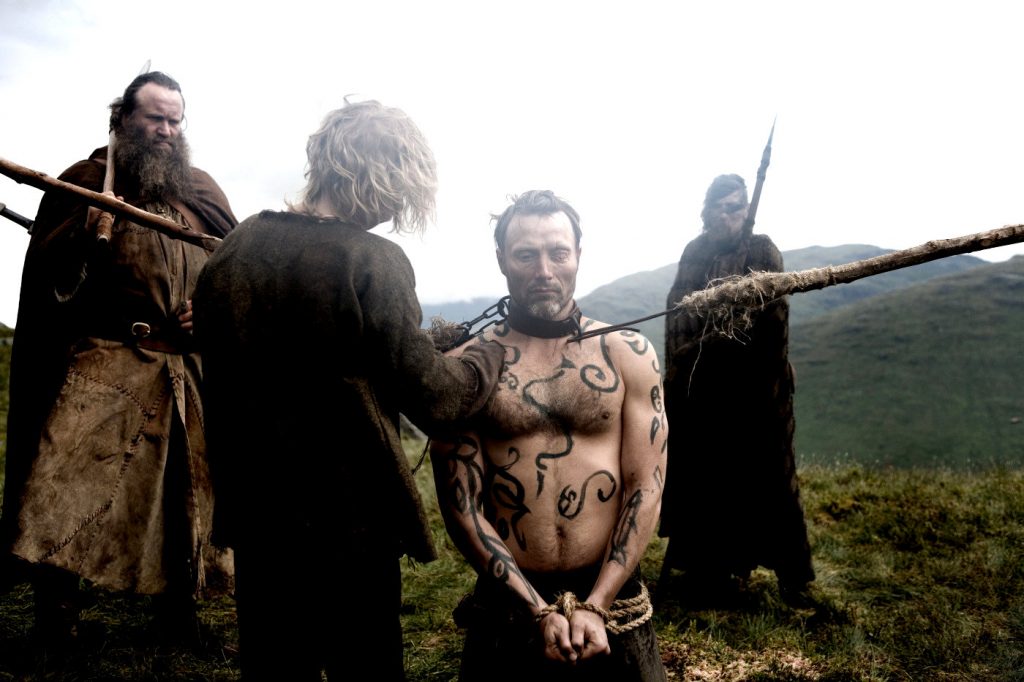 How to Sell Slaves?

The same mechanic exists of ransom brokers roaming taverns, but sometimes you can also find those slavers in towns, like in Tunsberg next to the docks.
The positions rotate so if you can’t find one in one town then search for the neighboring towns.
Sometimes, even if the ransom broker isn’t on the tavern the slaver can be on the map of that same town.
You can also try to sell prisoners to lords or some specific points on the map I won’t disclose because of spoilers. 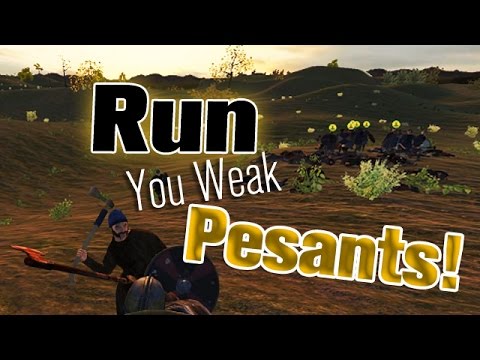 Mount and Blade: Viking Conquest how to train peasants?

The training here is the same as in Warband, but I can understand this question being made so many times.
You see, peasants start with a much higher level in this game so it takes ages to train them, rest assured that they are still trainable, they just take more time – A lot more time.

In Viking Conquest the siege options increase with the number of troops you take to besiege a settlement.
If you take 250+ troops, then you have all of the options at your disposal, but if you have less than that, some options will be barred to you.
You can also only siege in the name of your liege or if you’re independent you must have bad relations with that faction. 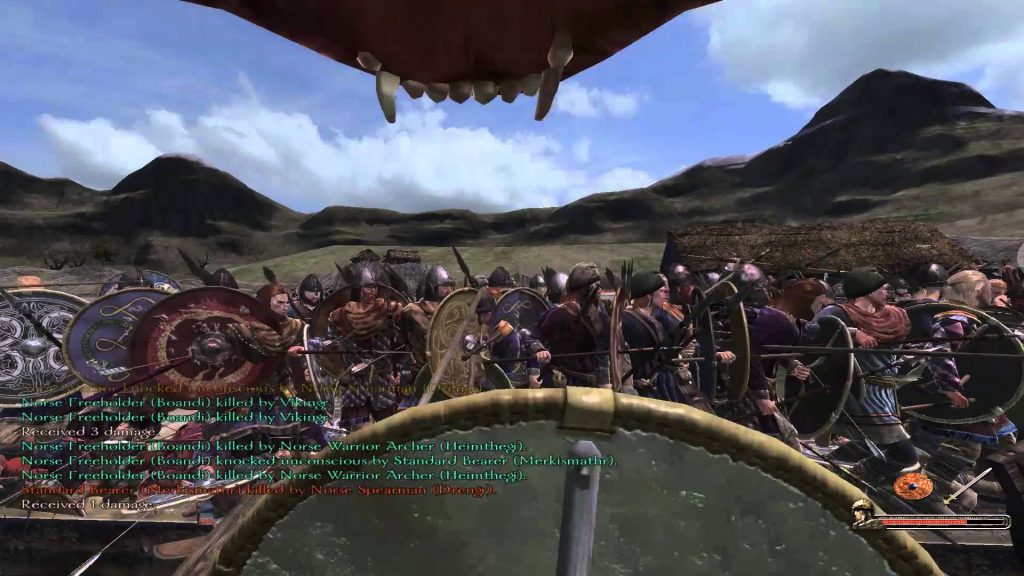 Where to Find Tar in Viking Conquest?

Tar is a pretty rare item, and many of you are asking because you have ships to build and no tar in sight.
Well, tar is easy to get because it is often being sold in villages and the town in Norway, so just head there and buy.
If you are willing to wait, you can repeat the process, if not, try Denmark as sometimes Tar happens to be there.
Raiding merchants sometimes also yields tar.