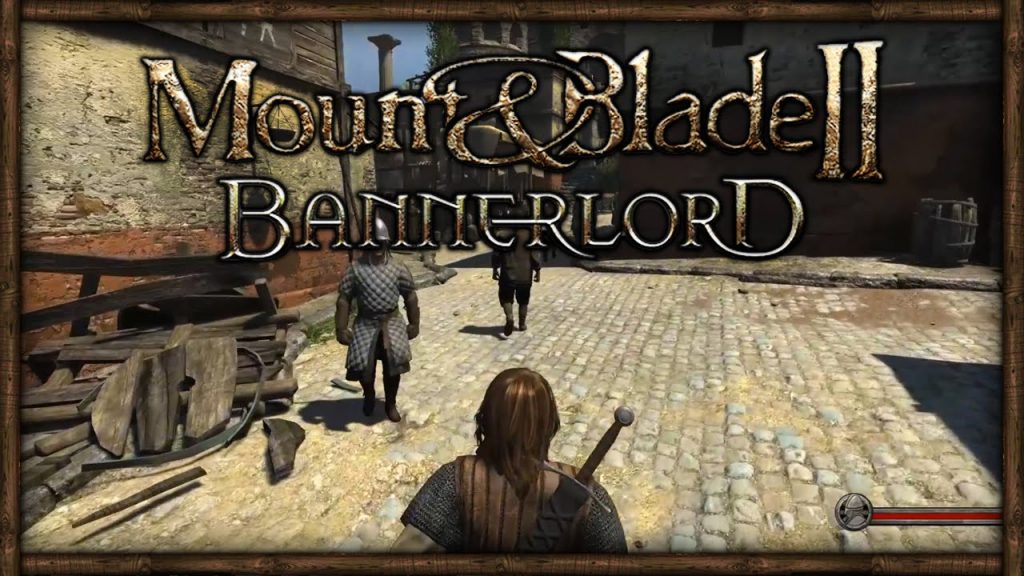 Hello there,
I’m a diehard Mount & Blade fan here, so I am as hyped as you guys for Taleworlds upcoming title.
Knowing that this game isn’t that well known and that people and bloggers around the web aren’t speaking about it as much as the overhyped AAA titles, I decided to research the FAQs around the game and compile the biggest ones in this small post. 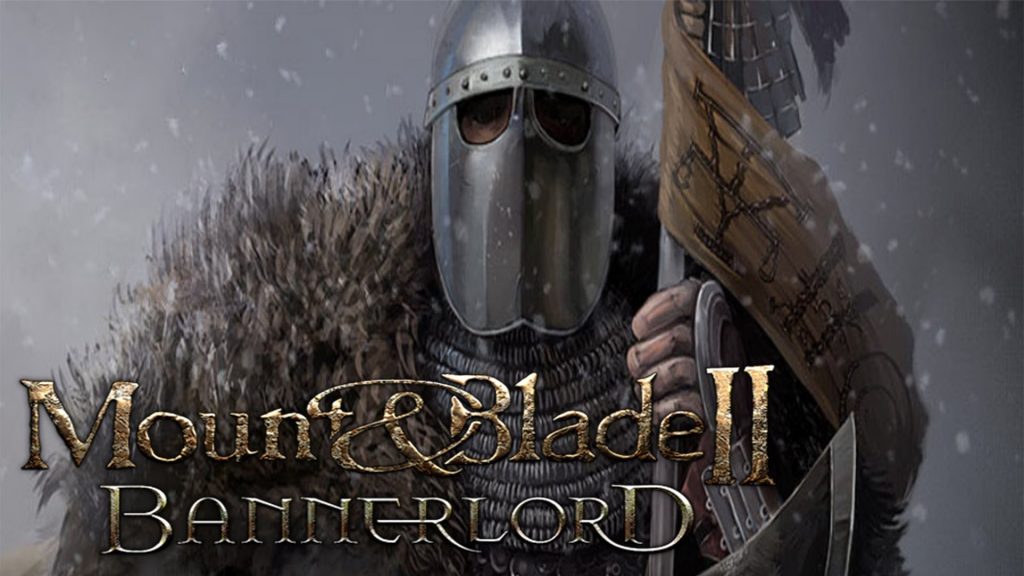 What Does Bannerlord Mean?

One of the first questions that comes to mind when you go over this new and exciting upcoming title is its name.
Mount and Blade II: Bannerlord – we know what Warband means, but what is a “Bannerlord”?
Well we researched and got to an answer that is historically backed, so here goes the explanation:

The Feudal Age, as many know, was all about lords and vassals. Each lord had its vassals, and minor lords were vassals to bigger lords and everything was divided by these hierarchically organized houses or families.
All houses, or families, of the bigger lords were represented by heraldic symbols, banners and shields that would be embroidered in banners and standards taken to battle. The banners was very important and so the elite knights and many times the lord himself would guard it.
On the other hand, a powerful lord had a banner, but a minor lord that was a vassal to this one sometimes wouldn’t be powerful or noble enough to hold one for himself, so he held the banner of his lord and was vowed to protect it.
That is a Bannerlord! 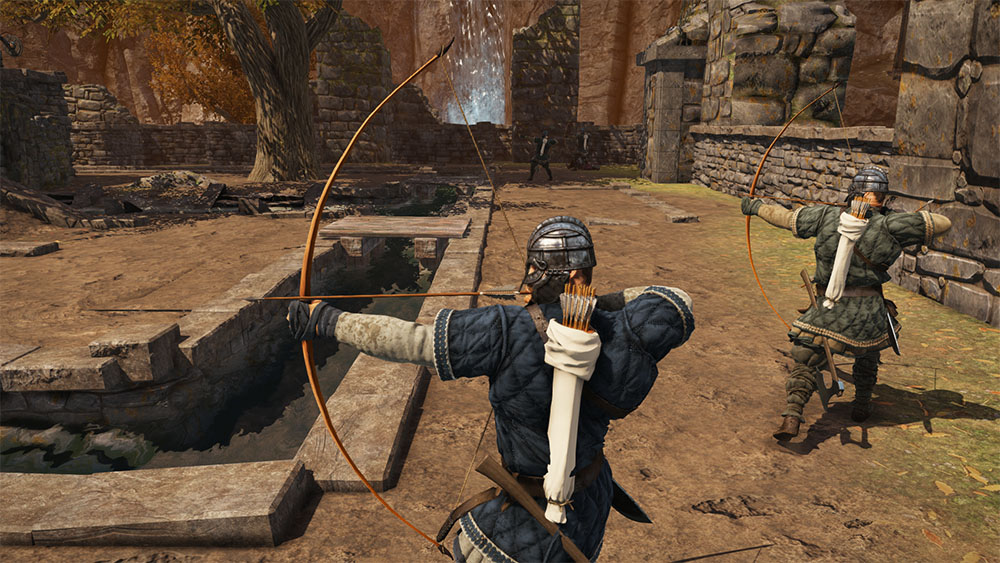 What Happened to Bannerlord?

This was one of the next questions of our research, and we saw a lot of people were asking it because of the obvious delay in release and the fact that we were teased with the release dates a number of times without being anything concrete and yet it all seems to fade (like that time they were saying somewhere on 2016, and now everybody knows it isn’t happening.
So, what happened to Bannerlord? The developers claim they want to make sure the game is perfect and that this whole time developing it doesn’t end up wasted so they want everyone to feel Bannerlord is the sequel the epic Mount and Blade series deserves.
Having that said, the date pinpointed is now early 2017, but let’s cross our fingers and hope for it to be true. 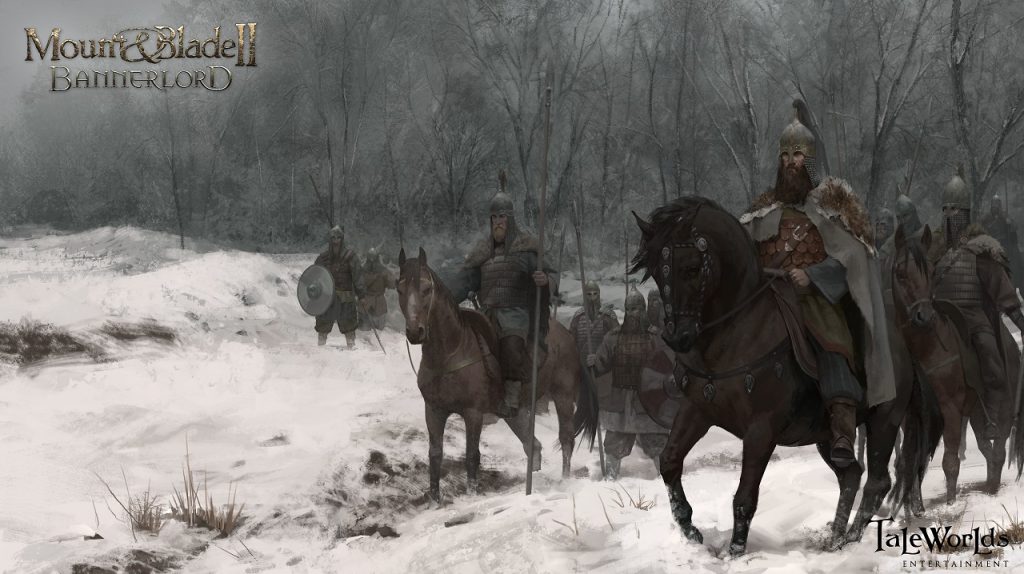 I feel all of you asking these two questions over and over again, and in fact I’m one of you guys as I feel like holding Taleworlds by the collars and scream loud and clear “when is bannerlord coming out?” until their ears start bleeding.
The truth is, we aren’t waiting for one year or two for this, and we aren’t hyping over 6 months or so like it happened with “No Man’s Sky”.
We are literally waiting for years now and we just can’t seem to wait any longer. Mount and Blade Warband mods only take you so far in reliving the experience, besides have you considered that the clips from Mount and Blade II seem cool as heck?
We want in… and we want it NOW!
Come on developers, give us something to chew on!