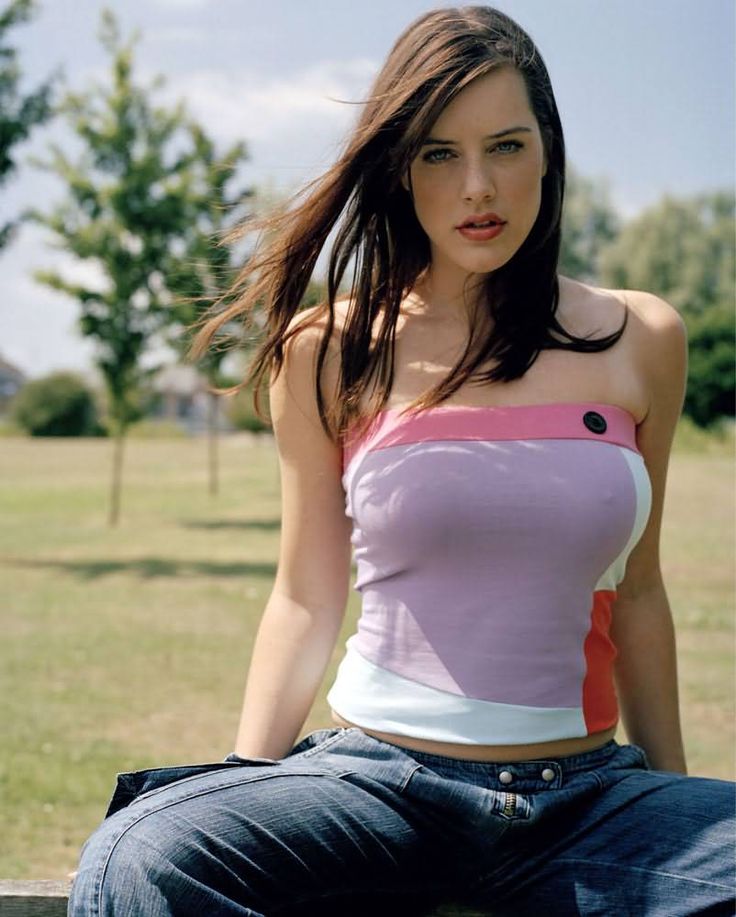 I recently finished watching BBC’s Merlin series, which is great by the way and I enjoyed every minute of it, along with my girlfriend, and one of my favorite characters, even after five whole seasons, was Nimueh.

Nimueh’s Actress is Michelle Ryan and I was just dumbstruck with her beauty.

During and after the arc she appears on I was always thinking “Man, Nimueh is Sexy”, and I just had to find out the actress that played her.

I was very disappointed that she gets out of the show so quickly, I was enjoying her a lot.

What do we find Merlin’s Nimueh so sexy for? 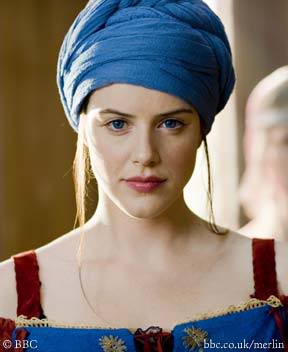 One of the things that attracted me and I found so pretty was her pale white skin, which just look so soft and perfect at all times that I’m sure I wasn’t the only one to notice. Even my girlfriend was on about how sexy she looked, and that means a lot, she usually keeps quiet about those things.

That gaze… Nimueh’s eyes were always such a deep lake in which anyone could get lost I was not surprised to see everyone falling for her, even Merlin.

Michelle Ryan has beautiful eyes naturally, and I’m quite sure she even wore some lenses on some scenes to intensify that gaze. Either way, the Picture above is from her natural eyes, so you can get lost in that gaze knowing it is natural. 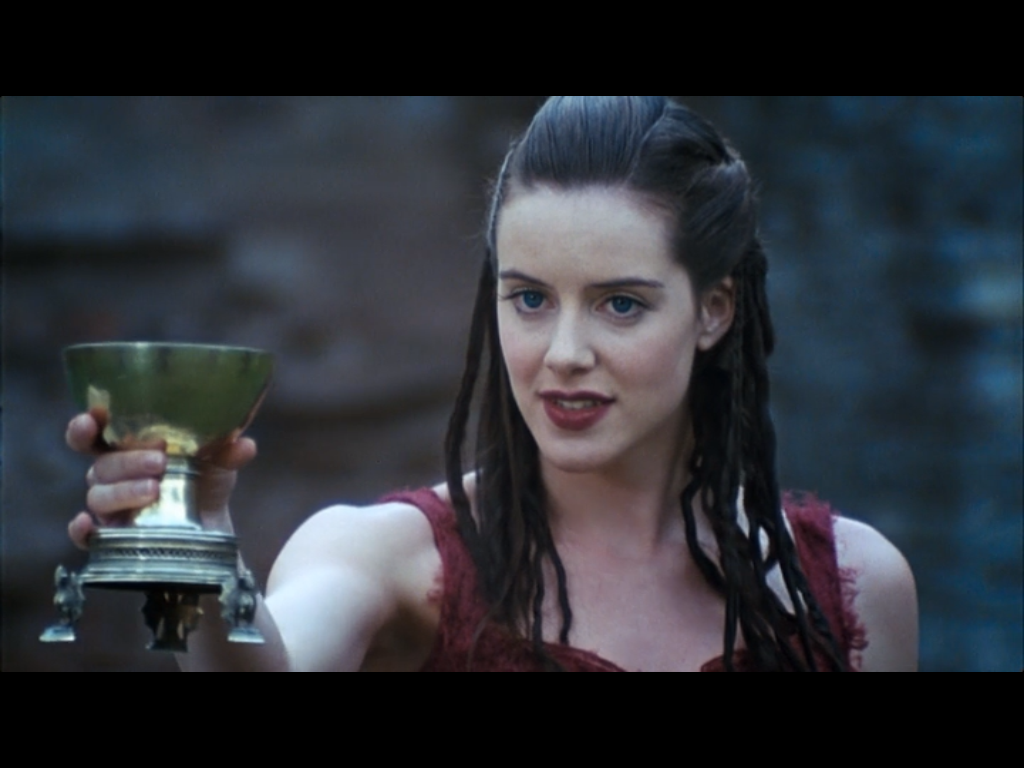 The Attitude and the Character:

Of course the character also gives us her the attitude we love. She’s a High Priestess, and the icon of the Old Religion much sooner than Morgana.

When she was disguised as a servant girl, she had that innocent and yet perfect look, but when she was on that last scene, all wet from the rain and being a bad girl, she had a totally badass vibe that was not only sexy but dangerously so. 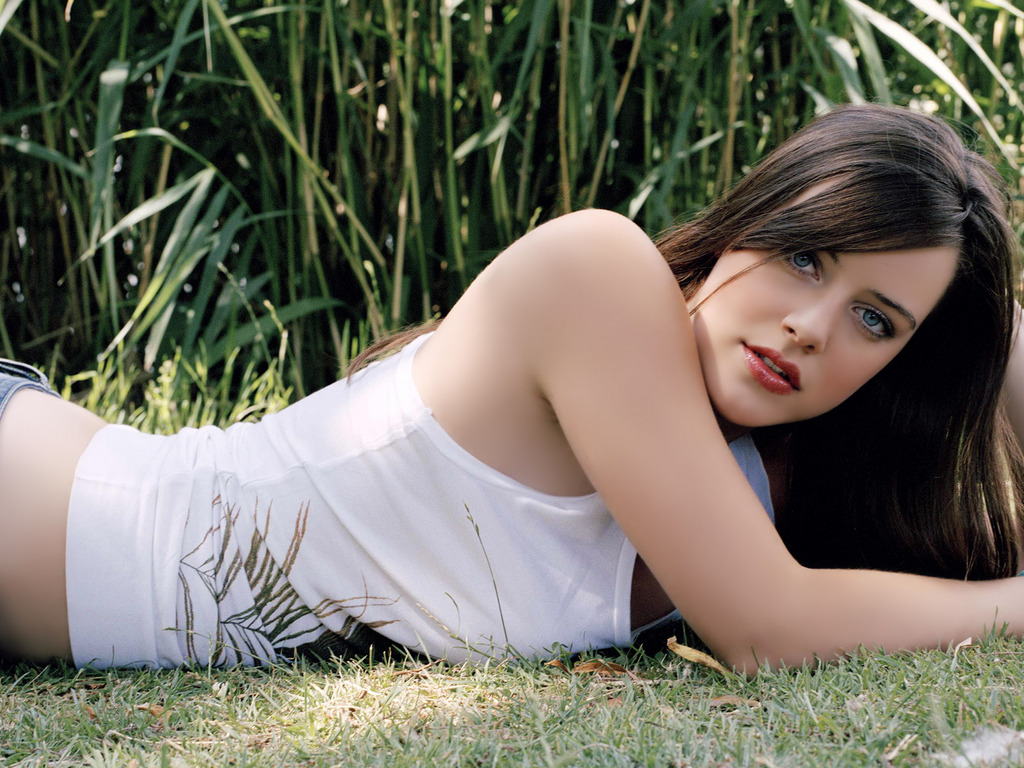 Finally Nimueh or Nimueh’s Actress Michelle Ryan has everything that makes a woman sexy, and you can easilly see it.

When I first searched Nimueh Merlin on Google I was surprised not to see huge fan sites and such and discovering nobody mentions her beauty, so I went ahead and created this post as tribute to not only her looks but to how she played that character beautifully and made it importante even though it is only there for a few episodes.