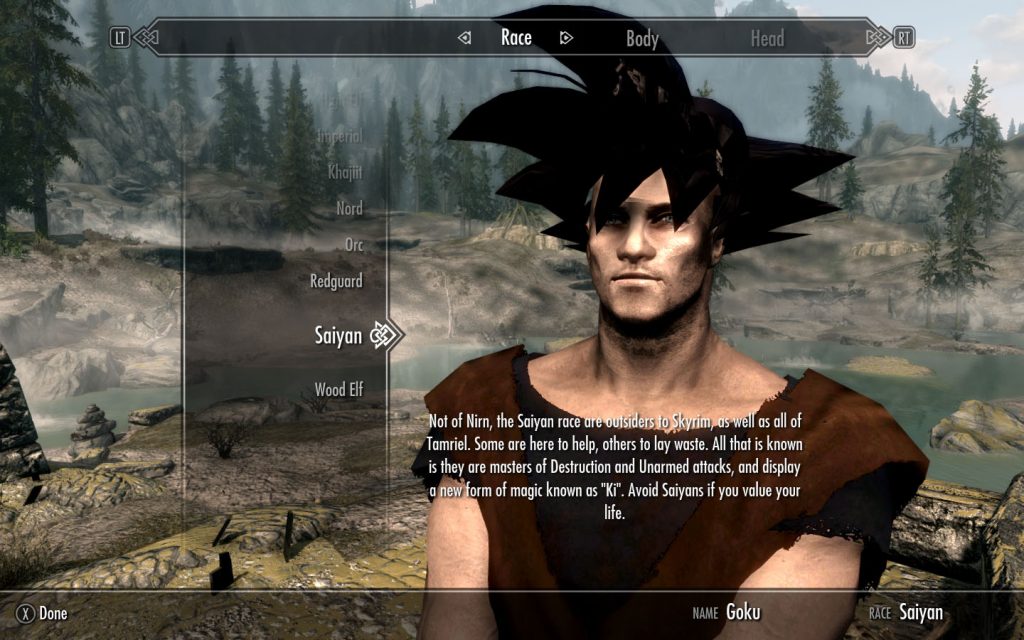 We’ve recently being seeing an increase on paid Mods. Up until these last months, getting money from mods seemed to be a Valve exclusive things (looking at DOTA2, Counter Strike etc…) but now the practice is becoming increasingly popular.

Is getting paid for your work modding right? Is selling mods ok if you’re not affiliated with the original game? What about if you are? Are those not DLCs?

So many questions, so little time, but do you want the answers? Is it right for me to charge for them then?

Let’s get this out of the way: Mod Developers deserve to get paid. I’m a huge fan of the Prophecy of Pendor mod for Mount and Blade Warband, and I truly would have paid to get it.

How much? It depends on the mod and what it adds to the experience, as well as the hours of gameplay added. I played Prophecy of Pendor for around 150 hours so the mod was really great.

Should you pay for mods though? Many claim that mods should work via a donation system only, but without anyone pressing you for donations most people just play and leave without ever leaving a dime.

On the other hand, if you charge for a mod you should ensure the developers of the vanilla game get their share as you’re building on top of their work.

Many worry that this increase in paid Mods means the paradigm will shift and in a not so distant future any mod will be paid.

If so, the law of the market dictates whether the practice sticks or not, so if you don’t want to see paid mods then don’t buy them. If you do buy them aren’t you stating they’re worth the value to you? The same happens with pre-orders or DLCs. I never pre-order because since digital copies exist the stock doesn’t get depleted so no reason to do so – if more people were like me, these pre-orders wouldn’t even be a thing.

Again, many blame developers who sell everything in DLCs or Modders who want some money for their work. Everybody wants change but nobody wants to change, and that’s the problem.

If you don’t believe in the paid mods + DLC systems, then just stop buying them. If everyone would do this, then they wouldn’t exist in the first place. The problem is they do.

If you end up buying the DLC simply because it is too good to miss, then you’re stating the DLC is worth the money to you, so don’t complain. 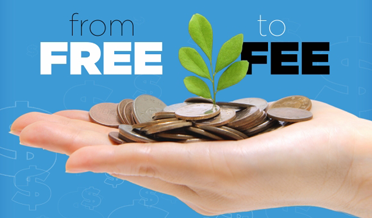 If history taught us one thing is that the “Free to Fee” system doesn’t work, and that’s how Freemium and money shop / micro transaction systems were added to games.

On the same light, Mods becoming paid is Free to Fee, so I’m predicting it won’t stick so don’t worry – it just doesn’t sound right.

What is your opinion on all of this? I don’t usually share my personal opinions on posts at Instageeked, but this time I felt the need to vent this stuff, so here it is… my 2 cents!