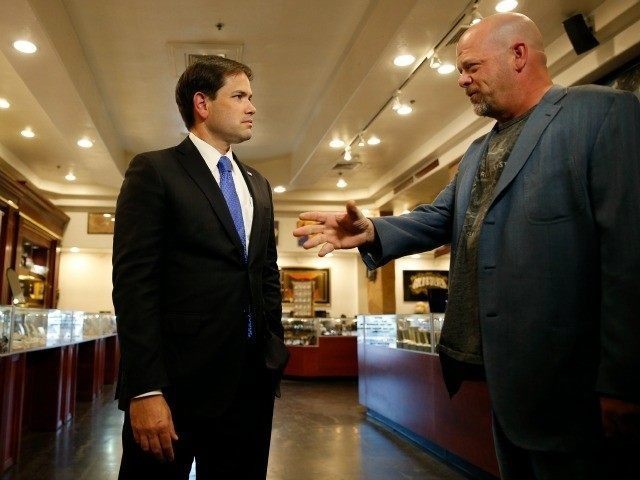 Rick Harrison’s net worth is probably a number many watching the show wanted to know, and that’s why we write this.

Gold & Silver Pawn is a business we know too well, or at least we know what it was in the past since now it is more of a tourist attraction (check our Pawn Stars is Fake post).

It is no wonder that people are curious about how much money does Rick Harrison make and how rich is he.

Well, he doesn’t send us his income tax papers so we can give you the full detailed info on his income, but what we do have access to is his net worth, so read below.

With tons of episodes on various seasons, Pawn Stars is History Channel’s most popular series, and its ratings go through the roof.

In fact, this makes it so that the network even renews the show 80 episodes at a time, something that isn’t common with the channel.

On the other hand, Rick spent countless years trying to convince several networks to create a show around him, so if you think this happened by coincidence, think again.

Insisting paid off, and he eventually got his show aired, which skyrocketed his earnings and net worth, making him a TV Celebrity.

Born in 1965, Rick started off working in the shop with his “Old Man”, and he was banking $2000 per week selling fake Gucci bags according to several media outlets.

He was also nicknamed the “Spotter” since he could find out ways to bank like a real hustler.

We bet he never dreamed to have a net worth of over 8 million USD.

This was a case in which is a pain to networks paid off, and he converted his Old Man’s successful Pawn Shop into a tourist trap that earns more in Merchandising and autographs than in pawning.

Nowadays, he is training Corey to follow his lead, but only time will tell if he can be as disciplined and shrewd as his dad.