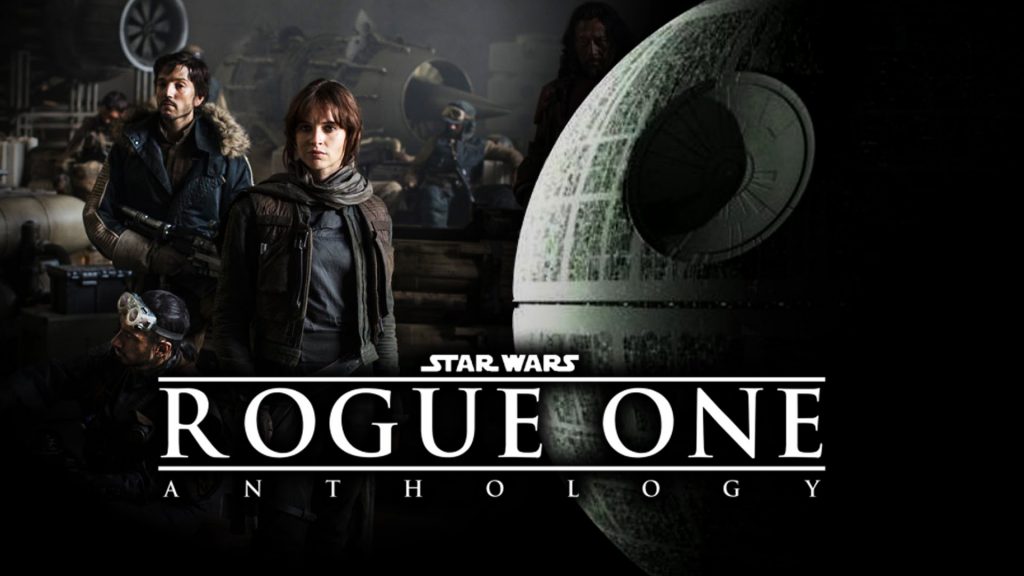 Rogue One: Where have we seen the actors?

Rogue One is about to hit the movie theaters, and it’s bound to be a success. The Star Wars brand is huge worldwide, and the promise of seeing Darth Vader and the Death Star again will attract millions.
But where do we know the actors from? Some of them you know all too well, but the others not that much.
This is an article about the movies we know the some of the actors from. I hope you enjoy it! 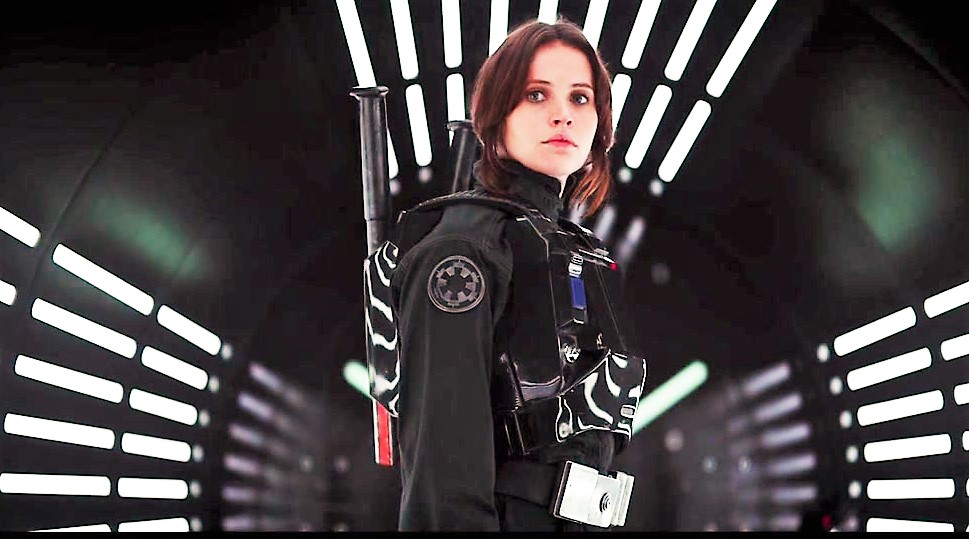 The protagonist of this movie was born in Birmingham, England in 1983. Even though her career began when she was only 12, the movie that catapulted her to the “A List” was “The Theory of Everything” where she portrayed the first wife of Stephen Hawking: Jane Hawking.
She garnered nominations for the Golden Globes, SAG, BAFTA and Academy Award Oscars for Best Actress. She didn’t win any of these prestigious awards, but nominations are highly valued by movie companies.
Her new status landed her the role of Sienna Brooks in the movie “Inferno,” which is based on the homonymous book, written by the world acclaimed writer Dan Langdon. She stared with one of the biggest names in Hollywood, Tom Hanks.
She portrays Jyn Erso in Rogue One, another strong female character like Padmé Amidala and Leia Organa. She’s the person in charge of the mission to rescue her father (Mads Mikkelsen) from the clutches of the Empire and retrieve the plans of the Death Star. 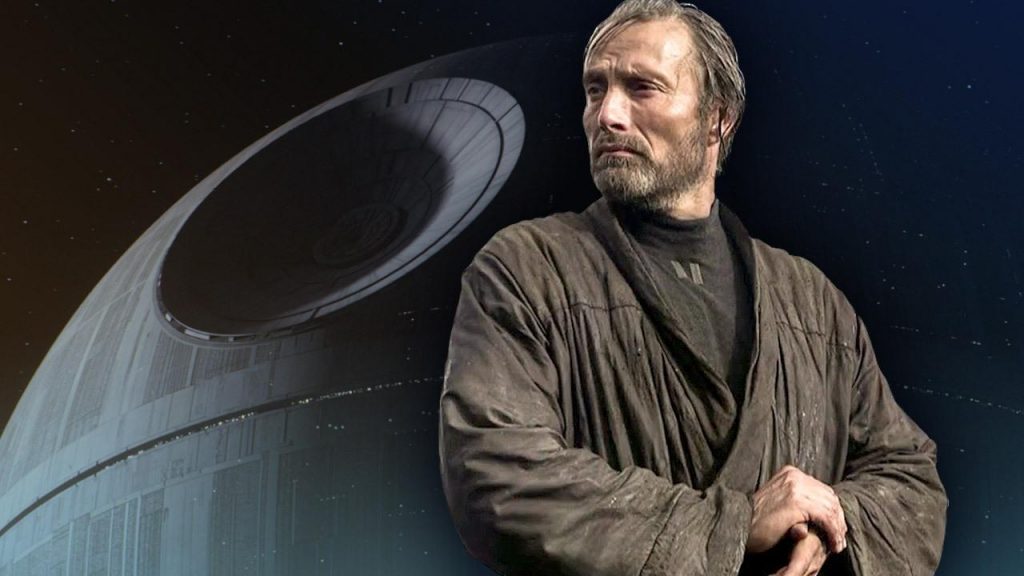 Have you ever seen this man playing the “good guy” role? Probably not, but he has.
This 50-year-old Danish Actor was the good guy in one of his most acclaimed movies: “The Hunt,” where he portrays a lonely teacher that struggles over his son’s custody. He was a well-established actor before, but this was probably his best “gig.” The movie got a nomination for Best Foreign Language Film in the Golden Globes and The Oscars. Critics gave the movie very good reviews, and it was a very good score in most movie websites.
He was also Dr. Hannibal Lecter in the TV Show “Hannibal,” Kaecilius in Dr. Strange, Le Chiffre in 007 – Casino Royale and Rochefort in “The Three Musketeers.” And yeah, he was always the bad guy.
Two or three more good movies and this actor will be on par with Kevin Spacey as the perfect Villain.

Born in 1969 in Melbourne, Australia, Ben Mendelsohn is known for playing villains and criminals in Hollywood movies.
He’s been mostly a secondary character in all the movies he’s been in, but you probably remember him from Batman: The Dark Knight Rises (Daggett) or Exodus: Gods and Kings (Viceroy Hegep).
His filmography is quite large, and he has five new movies coming out in the next three years. Maybe Rogue One will be his big breakthrough. 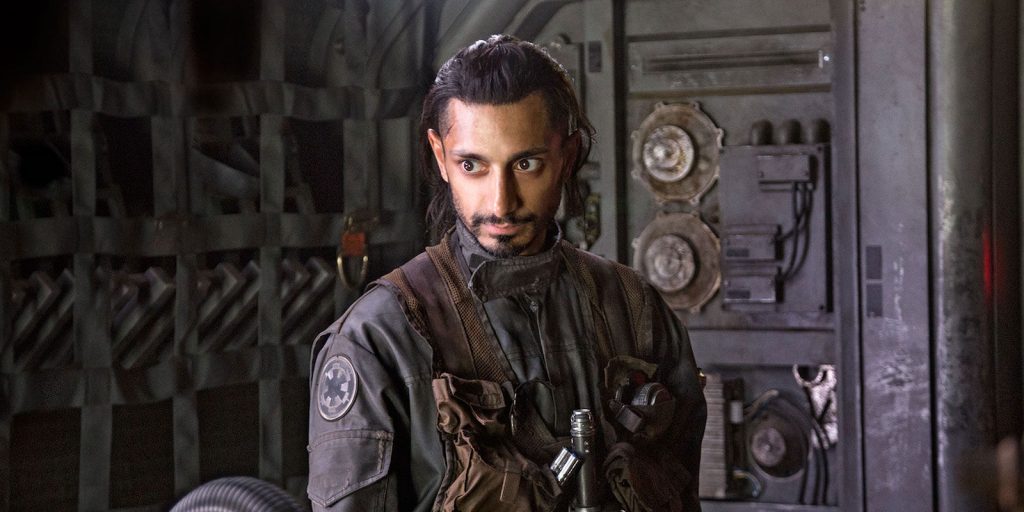 Born in 1982 in Wembley, England, Riz is probably the least know actor of this list.
His filmography is quite large, but he’s only been in two known movies: Ghostcrawler, where he was Jake Gyllenhaal’s sidekick and Jason Bourne, playing the role Aaron Kalloor.
Star Wars was always a career maker and maybe Riz Ahmed’s will blossom. 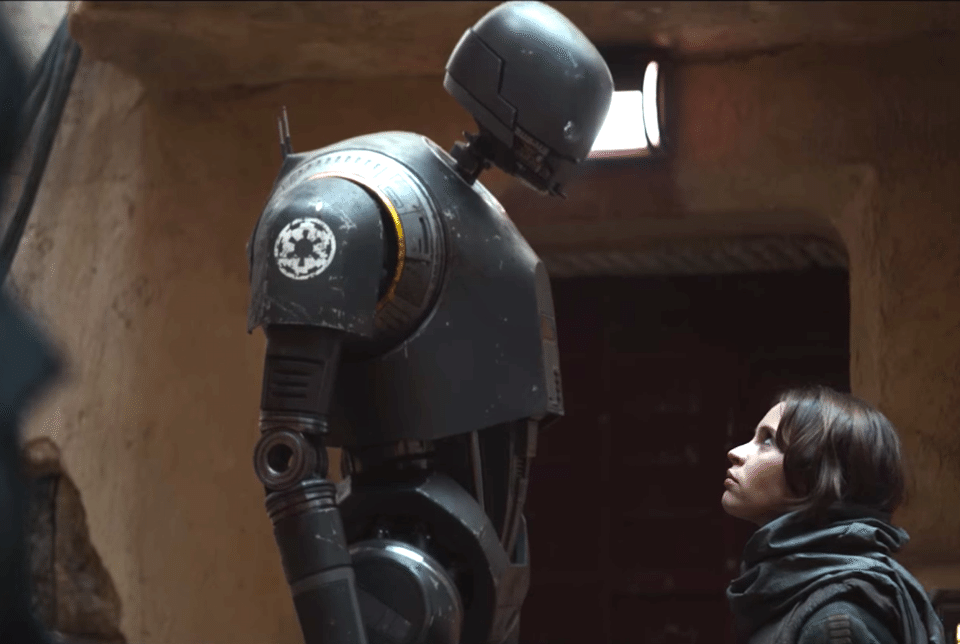 This 45-year-old Texan actor is one of my favorite people in Hollywood, mostly because he portrayed funny roles.
Do you remember the iconic (and early canceled) TV Show Firefly? Oh yes, he was our dear Hoban ‘Wash’ Washburne, the pilot of the ship and one of the show’s comic relief.
He lent his voice to many animated movies and TV Shows recently: Big Hero 6, Zootopia, The Adventures of Puss in Boots, Moana or Frozen.
In Rogue One, he plays the role of K-2SO, an enforcer droid, created by the empire but reprogrammed by the Rebel Alliance.
Hollywood or any tv station, please bring back Firefly! I loved that show.

The most famous actor in the movie, if you haven’t lived under a rock for the last ten years.
This 55-year-old Texan has played his most iconic role in the 2006 movie: The Last King of Scotland. He was Idi Amin, a brutal Ugandan dictator. This movie got him the Oscar for Best Performance by an Actor in a Leading Role as well as a Golden Globe.
You may also remember him from “The Butler” or “Phone Booth).
In 2018 he’ll play Zuri, in the Black Panther Marvel movie.
In Rogue One, he’s Saw Gerrera, a resistance fighter with a cybernetic leg. The character first appeared in Clone Wars, the animated TV Show, but wasn’t voiced by Forest Whitaker. 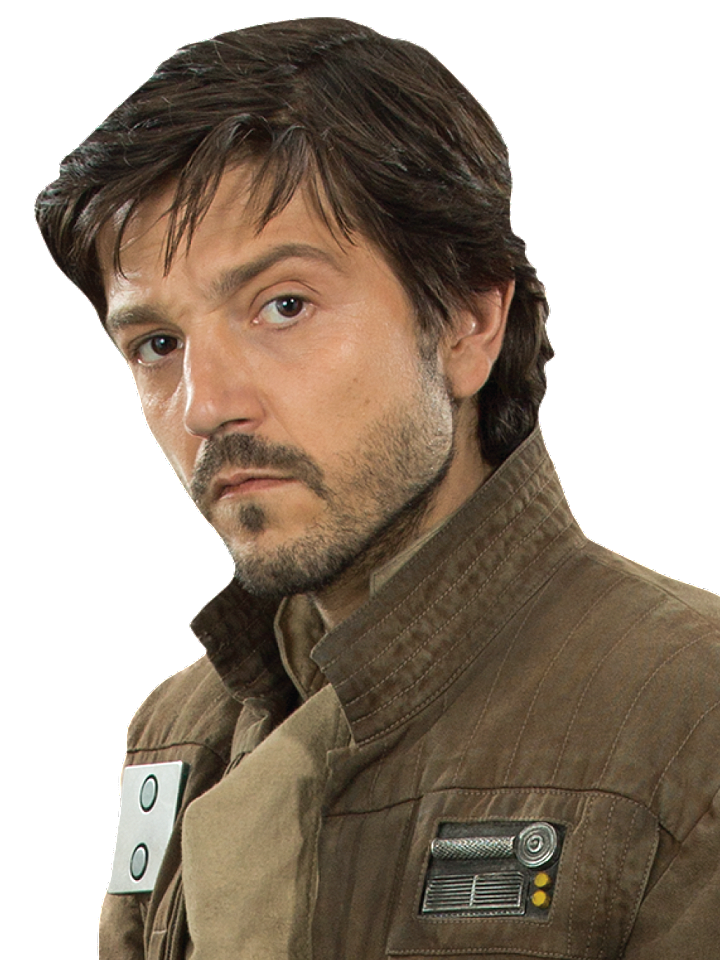 The Hispanic member of this already diverse cast. Diego was born in Mexico City, Mexico to a Mexican father and British mother.
His first roles were in Mexico, siding with another famous actor and his best friend: Gael Garcia Bernal.
You remember the movie “The Terminal,” right? Starring Tom Hanks? Diego was the “Food Guy” who kind of bribed Hanks’ character into helping him with his crush for food.
In 2008, he played Jack Lira in the highly acclaimed movie “Milk,” which gave Sean Penn is second Oscar for Best Performance by an Actor in a Leading Role (his first was for Mystic River).
Most recently (2013) he portrayed Julio in Elysium, a sci-fi movie starred by Matt Damon and Jodie Foster.
Diego Luna has always been around. He’s had supporting roles, and he’s the guy that most people know the face from some movie they don’t remember which.
His character in Rogue One is Cassian Andor, a Captain and intelligence officer for the Rebel Alliance. He is assigned to keep an eye on Jyn Erso.

If you like Chinese action movies, then you worship this actor. He’s the “Yip Man”! The Yip Man movies (three so far, though a fourth, was announced recently) are about a martial artist that has all his wealth confiscated and has to fight to survive.
Donnie Yen was born in 1963 in Canton, China. His mother taught him Wushu and Tai Chi since he was four and until he was eleven when his family moved to Boston, USA. His first movie was “Drunken Tai Chi” in 1984.
Where else have we seen him? Blade II, Hero, Crouching Tiger, Hidden Dragon: Sword of Destiny and we’ll get to see him yet again in “xXx: Return of Xander Cage.”
For me, he’s the “non-goofy Jackie Chan” (sorry if this sounded racist).