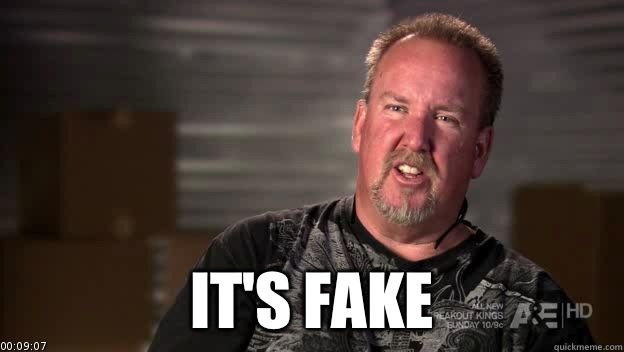 Storage Wars is fake, that much we know by now, but just how fake is this “reality TV” show and to what extent are its scenes staged.

We’re going to approach this subject on this post, as we discussed these entertaining treasure hunters on the search for storage unit gold.

The problem is that this is just a fable, and while not a lie because A&E never claims it is real, it is equally disappointing. 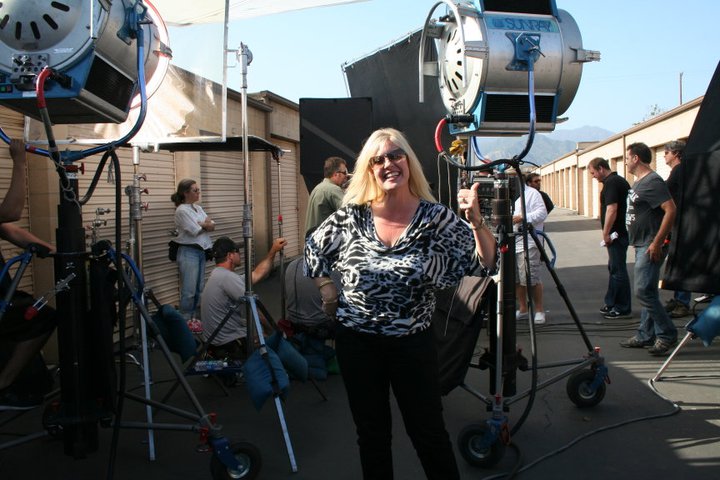 The Auctions are Staged:

First of all, the auctions are rarely filmed as they happen. That’s right, the producers stage the thing because most of the auctions are too boring and if they were filmed when they happen everyone would turn to another channel to see Pawn Stars, and we all know that Pawn Stars is fake too, as much as Long Island Medium is fake, but it would become a choice with more entertainment value.

As such, the auctions are staged to become as intense as possible, so you don’t lose interest and keep on watching. 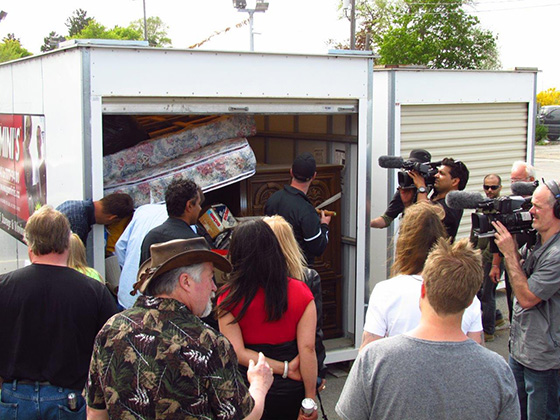 The Lockers Are Fake or Salted (Tampered with):

There was even one time on the show where the cast was shown a “Special Unit” unlike any unit you ever saw, and this was simply because it was a unit bought by the producers, carried to the set and filled with all sorts of stuff.

They scaled down on this and now they are extra careful not to be so blatant, but for those who saw the first season this is an obvious point. 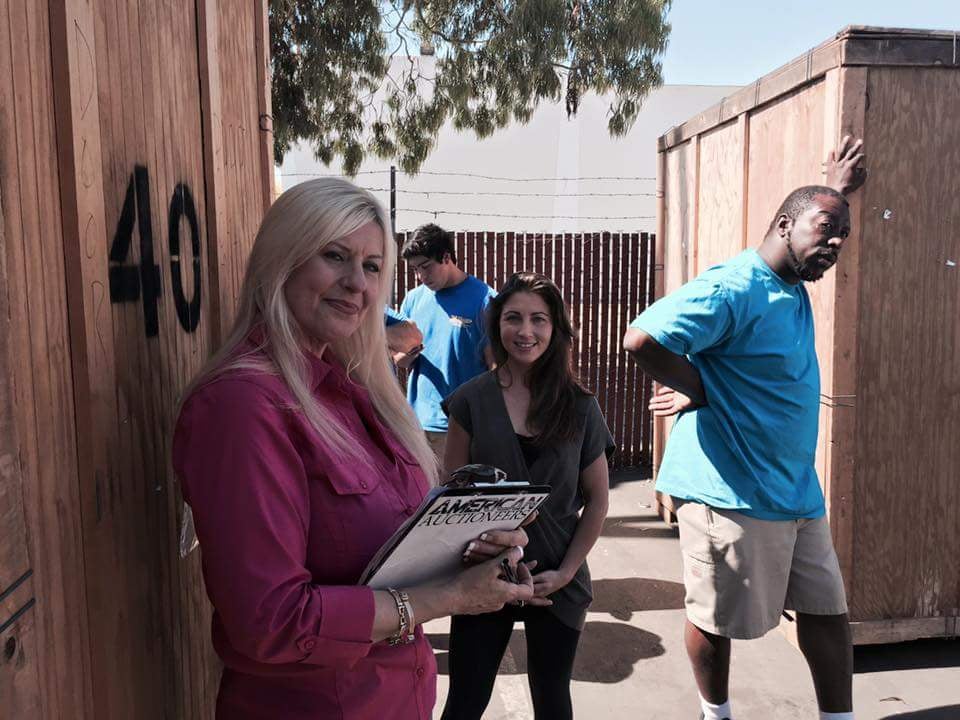 Some Lockers Are Legit: The Real Deal (Salted)

Then there are tons of Units that are indeed real, but then there’s something very odd or valuable inside. The units that have nothing of value are usually salted with one item.

The way they do this legally is letting the bidder buy it and only AFTER the bid wins they’ll tamper with it off the camera (the producers, not the cast).

You’ll soon see the pattern when you see the searches, it is usually a bunch of nothing until they get one good hit.

Can you believe they found the MOST RARE Magic Card in one of the storages. As if a collector who had the MOST VALUABLE trading card in the world would leave it there… but we have no proof of this one, just a heavy, heavy suspicion. 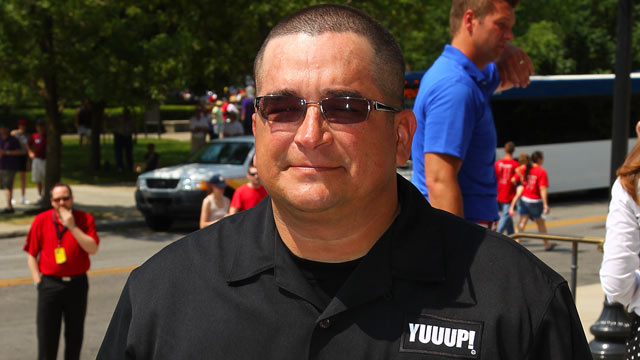 This guy is the most popular of all the Storage Wars cast member of the series and he even sued the studio because they kept on salting the containers.

He claimed the Communications Act of 1934 was being broken (the law that makes it illegal to rig TV Contests).

You know the hoax and staging is serious when it is one of the stars who sues you.

Unfortunately, A&E told the court “The show includes no skill, intellect or luck, so it isn’t a Game Show and the Communications Act doesn’t apply”.

So the channel admitted the show is fake but claim it isn’t a game show to avoid any repercussions.

The judge agreed and told them it is “free speech” so it can’t be brought down. So the cast you know makes a fortune buying salted or fake lockers with planted items in them. 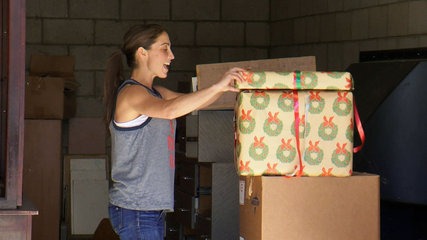 The Stars Own Some of the Planted Items:

We were talking about producers faking it so far, but sometimes the cast pay for their OWN items as well.

If the producers are in need of star items to salt units with, they buy them from the stars and later place the product on the units (there are even receipts as proof according to Grunge). 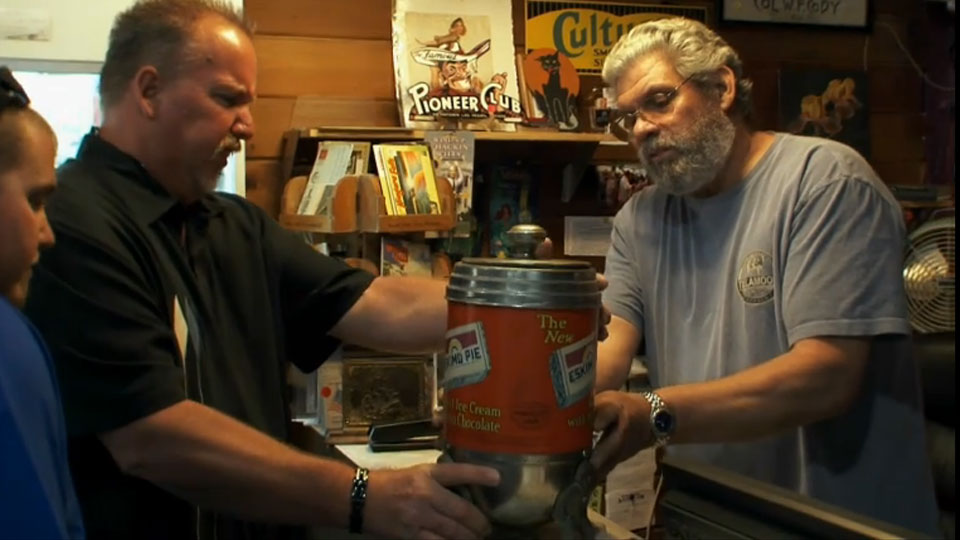 Those who make the estimates about the product’s value aren’t exactly qualified to do that. Sure, they mainly have stores in the niche, but they aren’t used to handle that product most of the times and are just randomly hired.

Probably they’ll give them the research or have them search on Google or something, we don’t know about how they do it, just that it is done.

If you remember the episode in which they claim there’s a locker closed down for 10 years and nobody openned it, being the cast members the first to know what’s inside after the unit’s padlock is cut?

Well, after the awe inspiring moment when they say “Wow, no one has entered this locker in ten years”. They open up the container and find $1000 taped on a photography’s back, and there were 3 x $100 dollar bills that had only been put in circulation for the 4 months prior. How’s that for a wow moment? 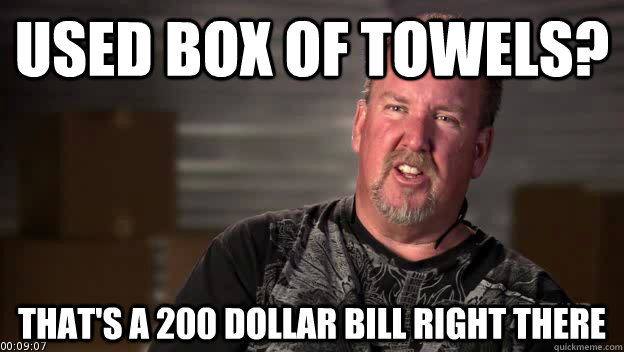 A&E responded to Hester’s claims of spicing up lockers and staging fake auctions with the addendum that the Communications Act of 1934 doesn’t even apply to cable TV, and that Hester didn’t have “disgorgement of profits” and can’t even take injunctive relief since it is a 1st Amendment prior restraint of speech violation.

If you want to know more about this court case, read Eriq Gardner’s post on the Hollywood Reporter.