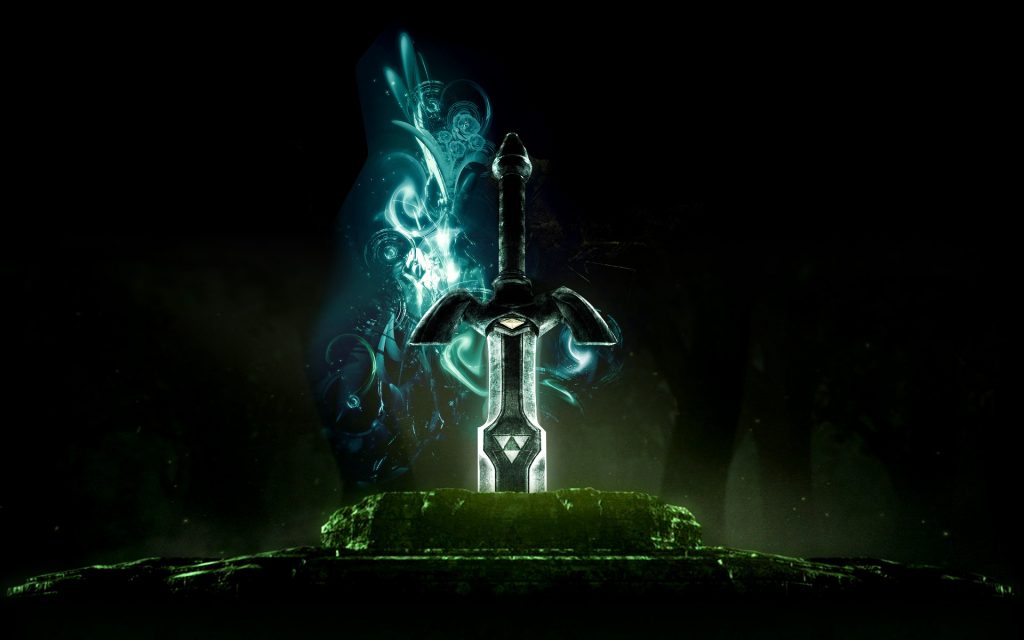 Last week I thought to myself:

“I have to play a new videogame series that I haven’t played yet”.

For those who know me, I am a great Pokémon series fan, and when I’m not discussing Pokémon stuff or facts, I’m disproving PKMN Hoaxes.

Since I was 10 years old, I left my house to be a Pokémon Master, so I’m well aware of that world that Game Freak created. 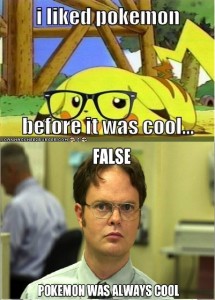 I’m a huge fan of RPGs – Skyrim is one of the best games we’ve played so far – so I went to a friend of mine and her suggestion on an RPG to play was to take any game of Legend of Zelda and test the great experience that is to play Zelda.

Well, I had already tested the Ocarina of Time, and it was not really interesting. I could not see what people see in that type of game, and why they consider it one of the best games so far in the series.

So there, I decided to follow her advice, and I played the Legend of Zelda: Link Between Worlds. 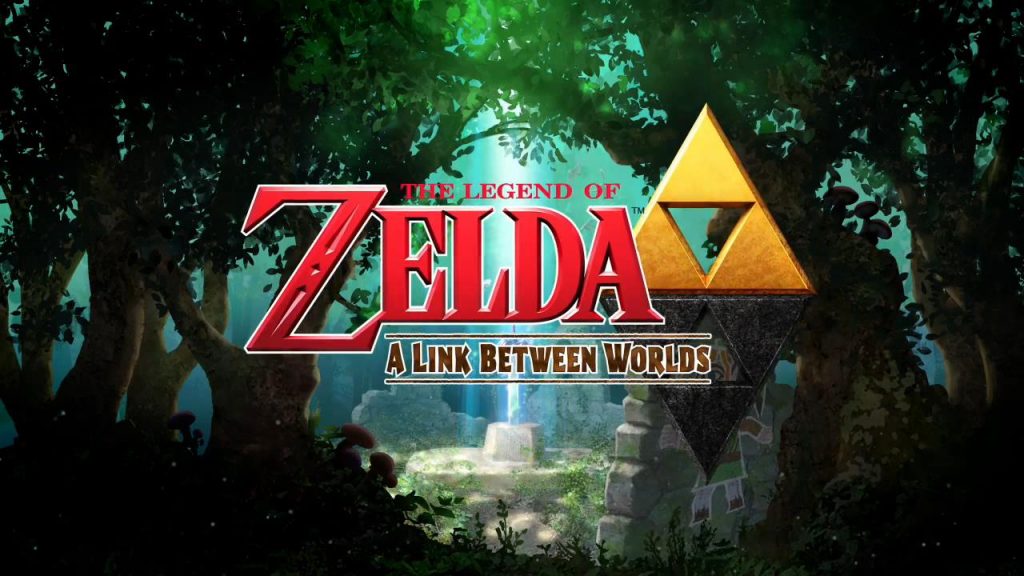 The game can’t be truly considered 3D because the image field is viewed from above, which makes up the experience even more interesting. The game is a direct sequence of the 1991 classic, The Legend of Zelda: Link to the Past, and takes place 20 years later when players can revisit Hyrule. The game is not a remake but a new story with a new generation of the protagonist Link and Princess Zelda.

Their lives were the usual until the evil Yuga decides to invade the kingdom, holding a painting of Zelda framework and leading Link to the rescue. The adventure later also spreads to the kingdom of Lorule, a “Shadow” version of Hyrule.

I found the game just amazing! The puzzles, characters, achievements, history, EVERYTHING! IT’s THAT type of game! Now my wish is to play even more Zelda games! I can even say that this story game even makes me try to give Ocarina of Time another shot. I really want to play all titles in the series! Even if it means acquiring consoles to play the other titles! 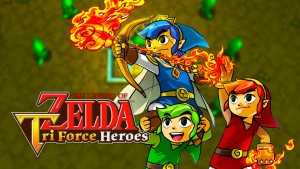 Recently, the game Legend of Zelda: Tri Force Heroes was launched for the Nintendo 3DS, and the story is non-canon and does not belong to the official timeline. This year, the Legend of Zelda: Symphony of the Goddess, which are the soundtracks concerts held in honor of the series are taking place. You can learn more by clicking here.

Now I can finally say:

– Legend of Zelda, welcome to my video game collection!