The All-Time 12 Most Powerful Pokémon

The majority of children who grew up during the 1990s enjoyed Pokemon. The franchise has resulted in many games, movies, memorabilia, and there are new ones that will be released. Pokemon fans throughout the world are also excited about the new Pokemon Go that will launch this year. However, until then if you want to catch up on Pokemon, you can learn which ones are the best. Here’s a list of the top 12 Pokemon with the most powerful, which includes both legendaries as well as mega evolutions. 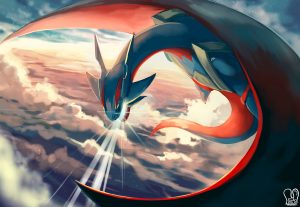 Salamence is a kind of dragon Pokemon that flies. It evolves from Shelgon. It’s also Bagon’s final evolved form. It appeared first in generation 3. Based on Bulbapedia the Pokemon probably was based on a combo of Hida salamander as well as the classic European dragon. 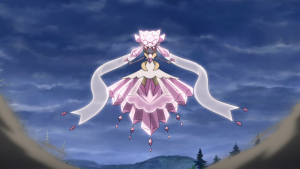 Mega Diancie is sometimes called the Royal Pink Princess. It’s a famous rock fairy kind of Pokemon. It was born from a Carabink that was mutated. Diancie can make diamonds out of nothing by compressing carbon in air. Then it uses diamonds to defend itself or make attacks. It’s the only Pokemon that can learn the “Diamond Storm” move. 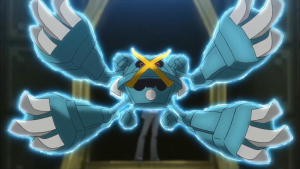 Metagross has evolved from Metangand, and is also the last form of Beldum. The steel Pokemon that’s psychic doesn’t have a gender. It first showed up in generation 3. Bulbapedia shares it’s the result of 2 Metang being fused. This means that it has four brains working as a big brain. It’s also the heaviest of non-legendary Pokemon. It also has the highest total (base stat) of all Psychic-type as well as Steel-type Pokemon. 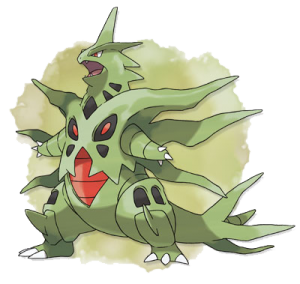 Tyranitar is a dark and rock type of Pokemon. It evolves from the Pupitar. It’s the also Larvitar’s final evolution. Tyranitar is very strong also has a high resistance because its thick and rocky hide. It is also so powerful that when it gets angry, it makes earthquakes that can change landscapes. Tyranitar lives in nests that are made of mountains that have been demolished. 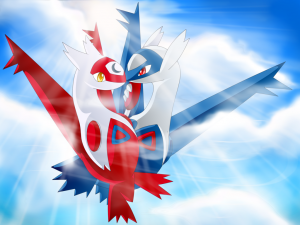 Latios and Latias are Pokemon that are legendary dragon/psychic kinds of Pokemon. They’re called eon duo of Hoenn. They are both very smart Pokemon. They’re able to understand human speech and also use communicate using telepathy.

Latios can use “Sight Sharing.” This allows Latias as well as other people to see what it’s viewing. It can shape-shift and detect others’ motions. Latias can also refract light. This allows it to become invisible or change its appearance. They’re friendly Pokemon, but they usually don’t contact humans as well as other Pokemon. 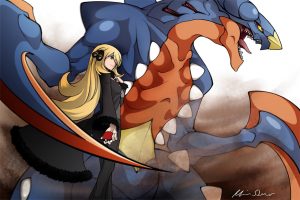 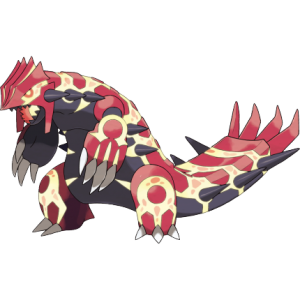 At the time, Groudon grabs the Red Orb it then goes through Primal Reversion and then becomes Primal Groudon. Its’ different from the standard Groudon, which is 100% a round variety. Primal Groudon is instead a type of ground-fire. It’s the mascot of the Pokemon Ruby and also the remake Pokemon Omega Ruby. Although Kyogre can take control of the sea, Groudon can control continents. It causes volcanoes when it wakes up. 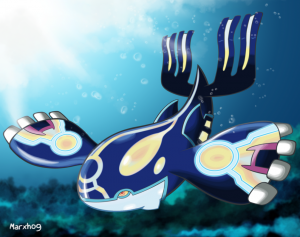 Kyogre is a Pokemon that’s a legendary water type. It’s also the mascot of Pokemon Sapphire/Alpha Sapphire games. When it holds Blue Orb, it can then experience Primal Reversion to become Primal Kyogre. Bulbapedia states that Kyogre controls water. In the past, it watered dry areas and expanded Earth’s oceans. It is usually peaceful, but that situation can change in a certain situation. It gets in a big battle if it meets Groudon. 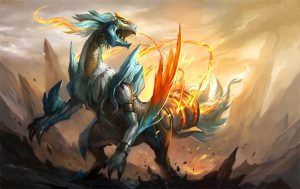 Kyurem is a Pokemon of legendary and dragon-ice type. It lives in the Unova area and has two forms the make up the Tao trio. To get a White Kyurem, Kyurem must fuse with a legendary Pokemon known as Reshiram. It then becomes Black Kyurem. It must become fused with the Zekrom. Also, White Kyurem is also the mascot of the Pokemon title White 2. Meanwhile, Black Kyurem is the Pokemon Black 2 mascot.  In a movie, Kyurem speaks using telepathy. 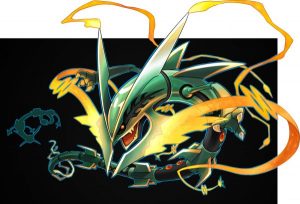 Rayquaza is a Pokemon of legendary dragon-flying variety. It first showed up in Pokemon’s third generation. It’s the mascot of the game Pokemon Emerald. Rayquaza is called Trio master in the weather trio. It includes itself, Groudon, and Kyogre. Rayquaza can supposedly live for millions of years. It never leaves the ozone layer of the Earth where it lives on the water. It’s the only Pokemon that can learn the “Dragon Ascend” move.  This makes it different from all other Pokemon that exists. 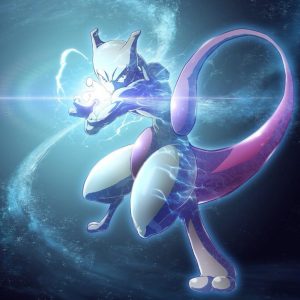 Among all the legendary Pokemon, Mewtwo is likely the most famous since it was one of the first 150 Pokemon. It was made by science via Mew’s DNA. The human-like feline uses psychic powers to destroy opponents. Its 2 Mega Evolutions are amazing. However, regarding various issues such as the general power/impact of the first legendary Pokemon are great. 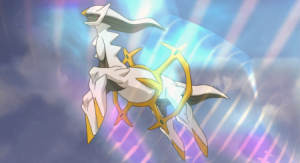 Arceus is one legendary Pokemon. It can alter its type while holding a plate. Like Shaymin and Darkrai it wasn’t recognized officially by Nintendo until February 2009. It was a kind of St. Valentine’s Day present. Based on Pokemon legend, Arceus made the whole Ransei and Sinnoh regions and maybe the whole Pokemon universe as well. Arceus is only found in the wild with Azure Flute. It was not given out at any past official events. However, Arceus was given out at various Nintendo events during 2009, 2010, as well as 2012.

Liked the post? You may enjoy Reading about the Most Popular Pokemon Go Hoaxes Everybody Believes In: