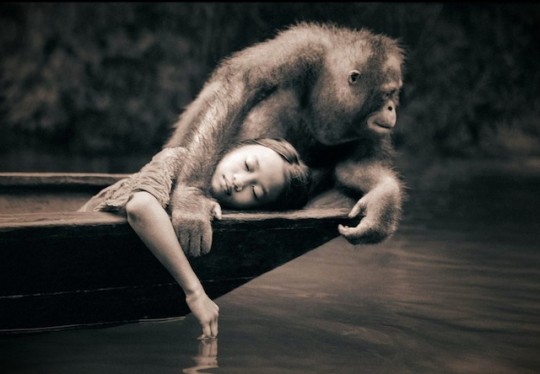 This is a list of people who got their lives saved by animals, showing the animal kingdom has some real surprises at times. 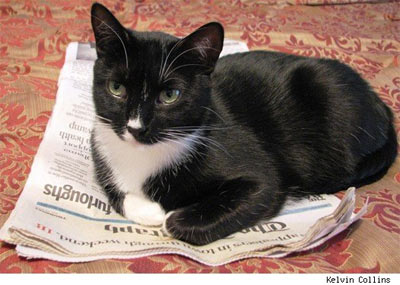 Dianne Busscher was awakened by Oreo, her cat.
She saw her house burning when she went downstairs and grabbed the pet, running to wake her husband and her five children.
The family survived thanks to the cat who cried and cried until Dianne woke up, and the reward was an all-you-can-eat tuna dinner! 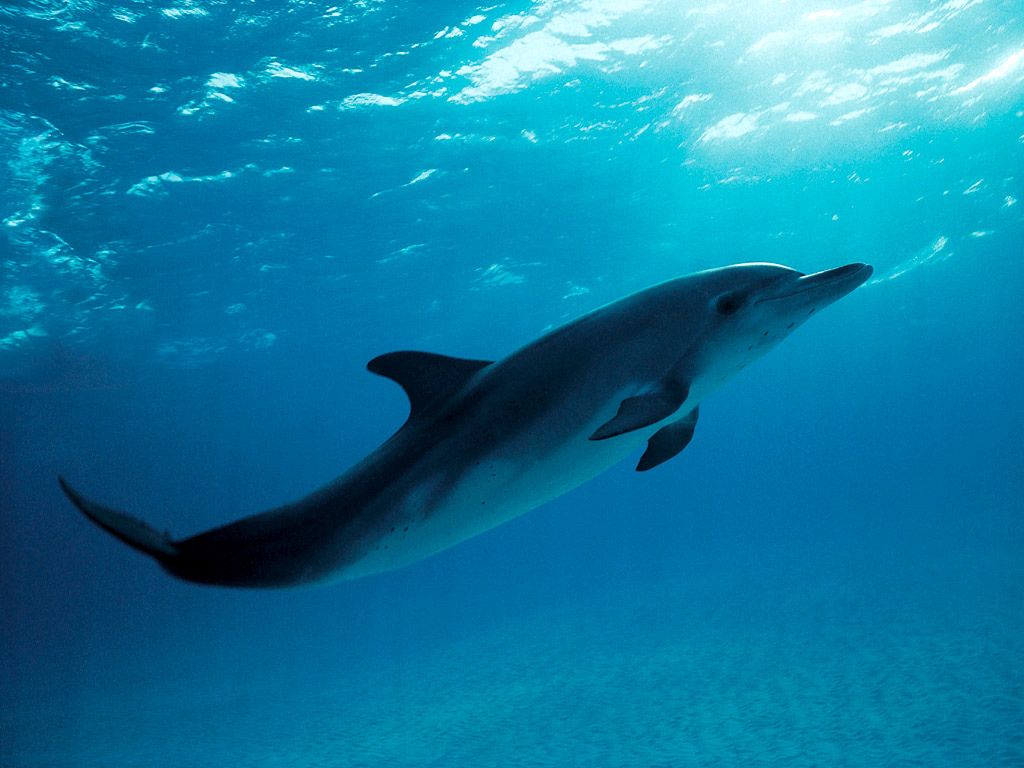 Davide Ceci, aged 14, fell of his father’s boat and couldn’t swim.
Flippo, a dolphin who was a great tourist attraction in the area, went to the rescue.
The father was still unaware the son was drowning when the Dolphin pushed him upwards and had Davide on his nose so his father could easily grab him. 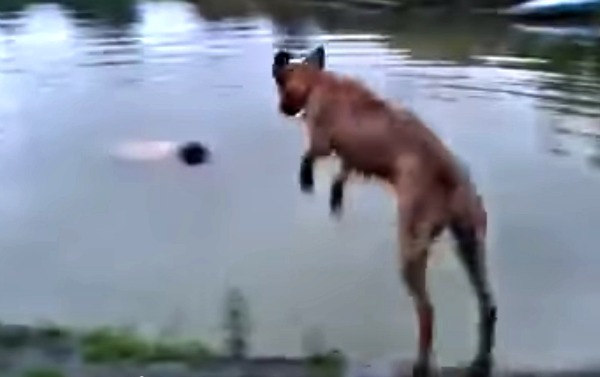 Another lifeguard, this time on a river.
Brenda Owen spotted a wheelchair on a riverbank and saw a woman floating and unresponsive. She unleashed the dog and yelled “Fetch!”.
The dog didn’t think twice ad jumped into the river, dragging the woman to shore. 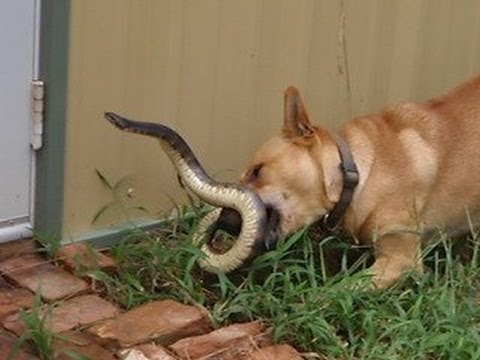 In 1982, a two-year-old child was endangered by something as his grandmother hear Arf the dog very agitated.
She quickly took the child home as the dog was fighting a 24-inch coral snake.
She then came back and shot the snake, but Arf had already been bitten and scratched a lot.
He was taken to a veterinary hospital, staying there for 24 days, but the paper that had this piece of news didn’t state whether he recovered or not. 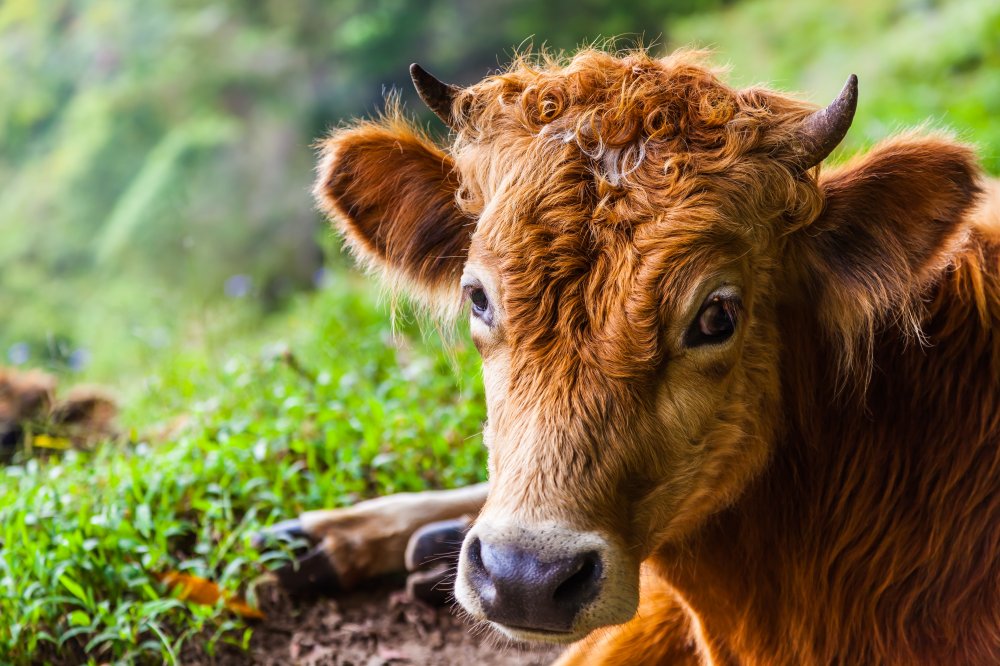 Janice Wolf was in her Arkansas pasture when her Calf suddenly blocked her.
She grabbed her horns and pushed her, but the Calf responded by taking her down.
When she fell, she noticed a copper-head snake where her foot would have been if the calf was not there.
She was recovering from a lung operation and had some allergic history, so the bite could have been fatal, even though many Copper-Heads don’t have enough venom to kill an adult. 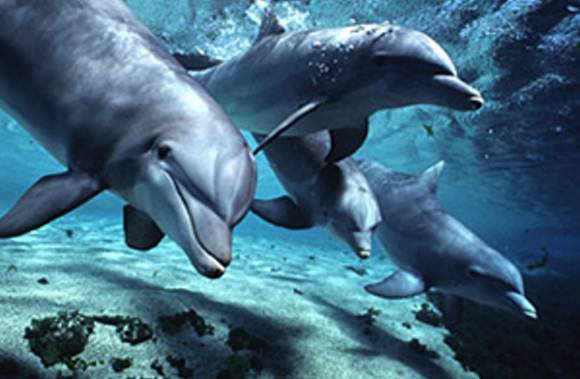 Todd Endris, a 24-year-old surfer at that time, went surfing when a 15-foot shark appeared.
The sharked tried to bite him and was coming back for a second try, a try that succeeded pinning him down in between his jaw and the board.
In comes the cavalry, a pod of dolphins that formed a protective circle the surfer once the shark lets him go after a powerful kick on the snout.
The surfer says he was out of strength, so if the Dolphins weren’t protecting him with their circle, he was done for. 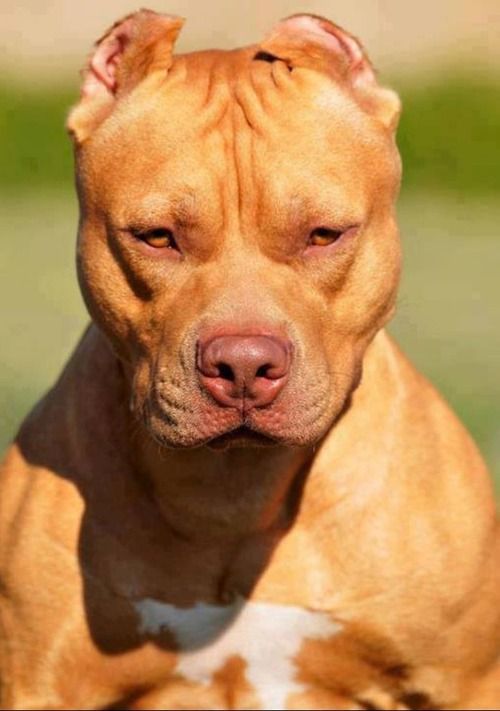 In 2008, a mother and son were at a playground when a man carrying a knife told them not to move.
A pit bull ran out of nowhere and attacked the man who was quick to flee. 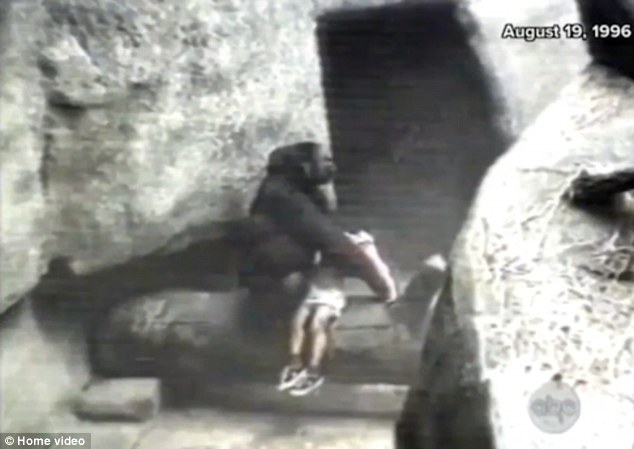 A 3-year-old boy slipped and crashed into a zoo enclosure, a gorilla one, and Binti Jua, a gorilla, protected the child from the other gorillas, carrying him 60 feet to the enclosure entrance where zoo-keepers retrieved the child.
The gorilla wasn’t shot. 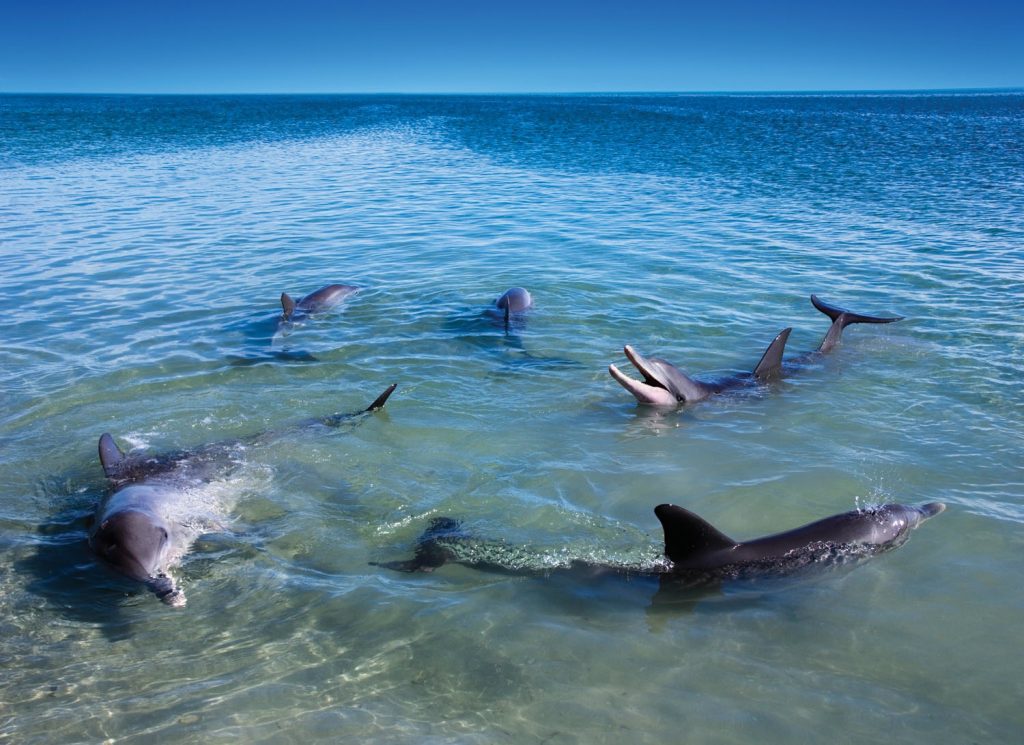 A lifeguard, Rob Howes, was swimming with Niccy, his daughter, and two friends in New Zealand.
Suddenly, a group of Dolphins appeared, and they pushed all of the swimmers together.
Howes swam away, but two dolphins went for him and placed him back with the others.
That is when they saw a great white shark going in their direction.
The lifeguard said in an interview
that he clearly saw the dolphins were keeping them corralled so they would be safe.
The Dolphins kept their protective circle, like in the earlier item on this list, until a boat went to fetch the swimmers. 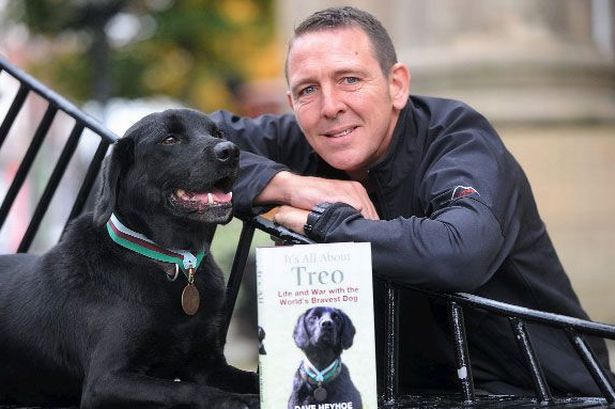 Treo, a bomb-sniffing dog, won the Dickin Medal Award as he sniffed two bombs in Helmand, saving many lives.
The dog retired after a successful career and is now Sgt David Heyhoe’s family pet.
This is a different item as it was picked to pay homage to all animals used for safety tasks.

Pokémon GO: 15 Critical Tips & Tricks The Game Does Not Tell You!