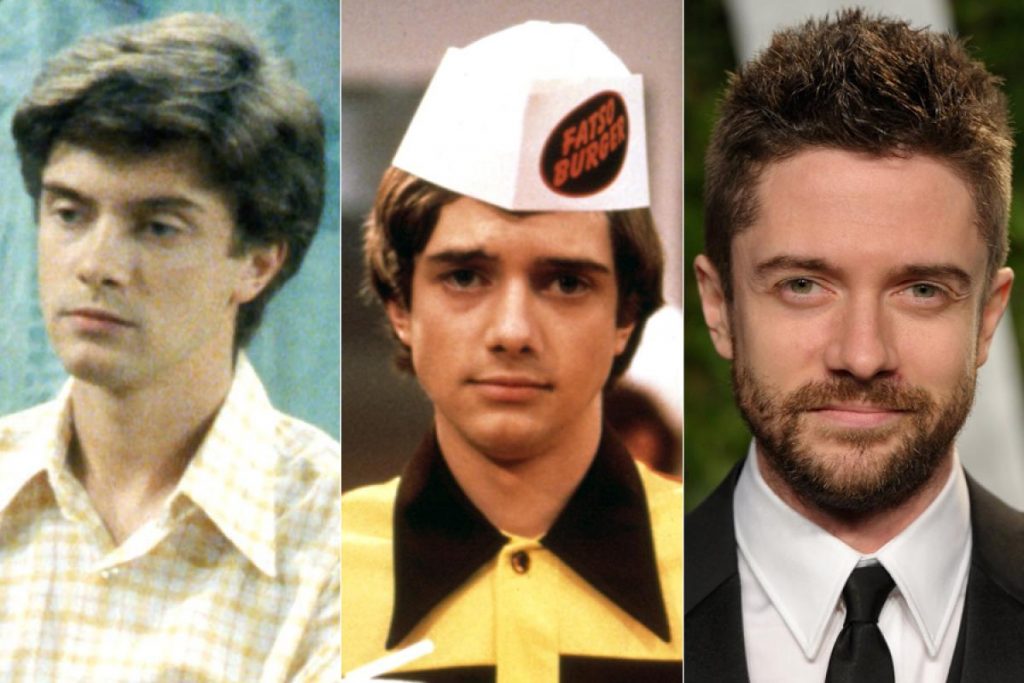 If you remember “That 70s Show”, which aired for no more than six seasons, you’ll remember the actor Topher Grace.

Since that series ended, he tackled some TV and Movie appearances, but his career never again soared to the heights it was in the late 1990s.

Now, in 2017, he has appearances on five movies, but is that enough to relaunch his career? Whatever happened to Topher Grace anyways? 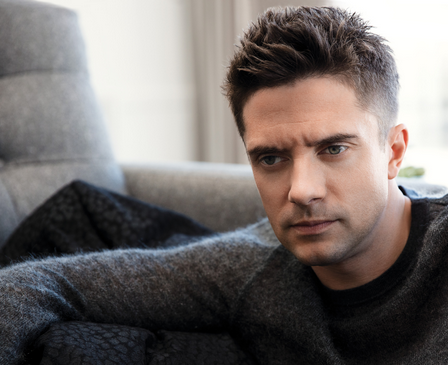 What Happened to Topher Grace’s Career?

Known for his role as Eric Forman, he was one of the cast’s leads and, being in that position on the comedy TV show helming the ratings at that time, he got pretty boosted.

This led Topher to appear in Saturday Night Live, King of the Hill and Robot Chicken, as well as Mona Lisa Smile and Traffic.

Grace starred in a couple of good films as well – “In Good Company” and “P.S.” earned him some awards too.

Grace stopped playing Eric Foreman and started thinking about his career, leaving the show at the same time as Ashton Kutcher.

Recently, he played Venom in Spider-Man 3, but he never again had no big role… this is unless you count his The Simpsons and The Muppets roles (2008 and 2015 respectively). 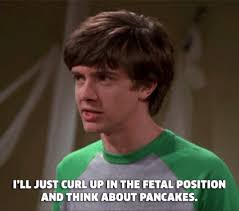 So, Where is Topher Grace in Present Days?

War Machine and Delirium are scheduled for 2017. These two movies, among the five he will feature in, are the biggest roles he has available right now, and that he had for a long time.

Only these movies will tell if his career will get back on track or if Topher Grace will never be seen again.