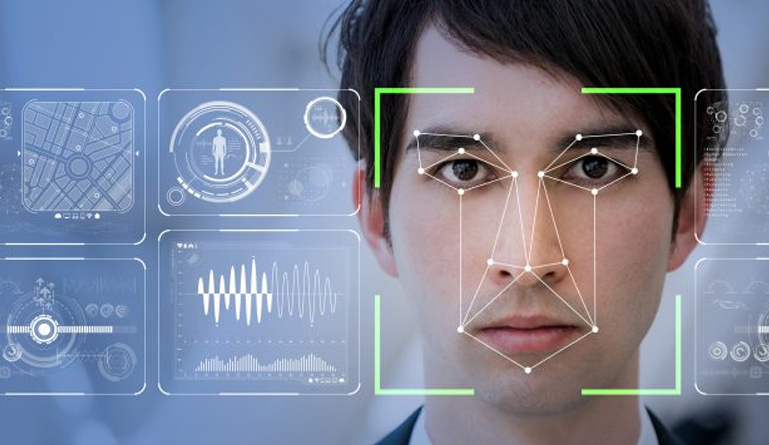 Christmas is coming up soon and with that will come the lengthy lines at airports
thanks to the heightened security requirements. When you get to the airport, you
spend time in line waiting for check in and then again when you need to go through
security. So how will using AR, VR or integrated facial recognition technology at
airports to decrease long lines help travelers in the future?

Washington Dulles Airport recently unveiled a “user friendly” facial recognition
program! Two new machines have been installed at the airport and are actively in
use. The reason two machines are in use is to meet the legal standards for biometric
entry and exit records while also helping to speed up waiting times of those coming
in on international flights. The machines match a travelers real-time photo with
stored photos.

Concerns about privacy have been raised by critics of this system but Dulles officials
have told media that the primary purpose of this system is to reduce wait times for
travelers without compromising security.

“It’s fast, it’s user-friendly, it’s flexible and it’s cost-effective. And we
believe it will change the face of international travel.” 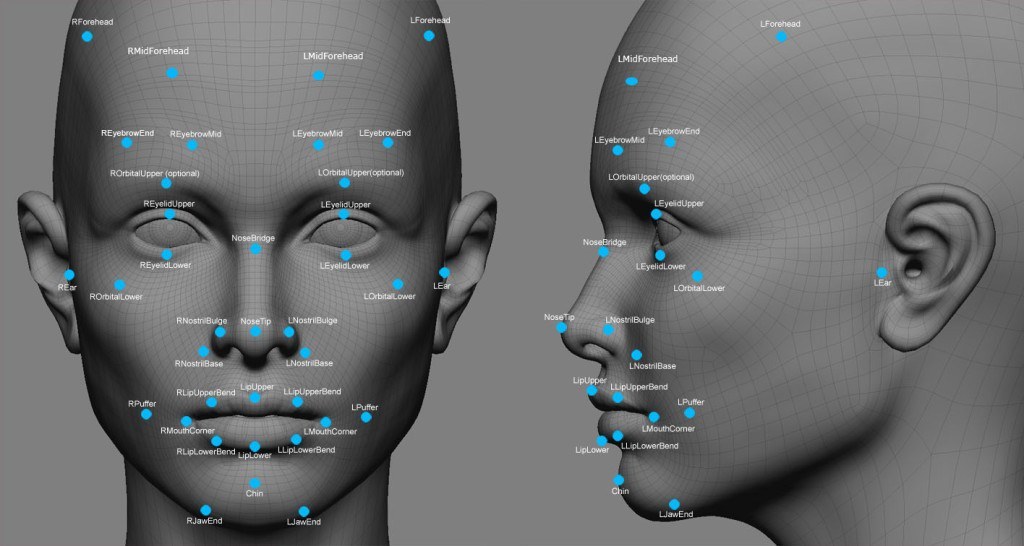 Developers of this technology aim to completely eliminate the need for
traditional paper boarding passes using the biometric recognition system to
recognize passenger faces.
One test run using this technology boarded 350 passengers onto an Airbus
A380 in 20 minutes when normally this process takes at least twice that time
using traditional boarding methods.

Currently, this new system uses iPads mounted onto poles to identify and match
images of travelers with stored photos in the system during their boarding
process. This reduces the need to have your photo ID and boarding pass in hand
when you’re juggling luggage or children. This process would become less
harrowing for weary travelers only trying to get to their final destination in one
piece with as few issues as possible.

Where do the stored photos come from?

U.S. Customs and Border Protection Agency keeps photos from passports and
visa applications in a database so if the photo on file matches the traveler that
presents themselves at the gate, they will be allowed to pass.

&quot;CBP and our airport and airlines partners are redefining travel by using
biometric technology to add convenience, efficiency and security to
international arrivals and departures,” CBP Commissioner Kevin K.

McAleenan said at the event, which included a demonstration of the new
technology.

Right now, passengers still have to present their boarding pass as well as be
scanned by the facial recognition but the hope is that the boarding pass wont be
needed in the near future.

Travelers on ⁦@SAS⁩ won’t need boarding passes today. Here’s where they’ll have their faces scanned. If it matches #CBP’s data they’re free to board. ⁦@Dulles_Airport⁩ pic.twitter.com/E3PsXhpmlc

At Dulles, US citizens can choose to not be photographed but non-US citizens
are required to use this system. US citizens choosing to not have their faces
scanned will still have their identity verified manually. The new photos taken of
US travelers will be kept in the system for 12 hours and then discarded from the
system. Once the process has been fully vetted, the photos will be discarded
immediately after the initial comparison.

Looking at the technology

This technology being used at Dulles was developed by the Metropolitan
Washington Airports Authority with help from the US Customs and Border
Protection. Scans have been deemed 99% accurate during initial testing and
take only a fraction of a second to conduct.
Right now, only Scandinavian, United Airlines, and Air France/KLM are using
this new boarding system at Dulles but airport officials have stated that all
international gates at Dulles and Ronald Reagan Washington National Airport
will use it by November 2018.

Thirteen other international airports in the US are testing this technology and
have already flagged at least one imposter that has tried to enter the country
using a fake passport so experts claim this system works so far.
Air travel has been difficult on travelers and has caused long lines for years but
this process has been necessary to keep airports safe from potential threats.