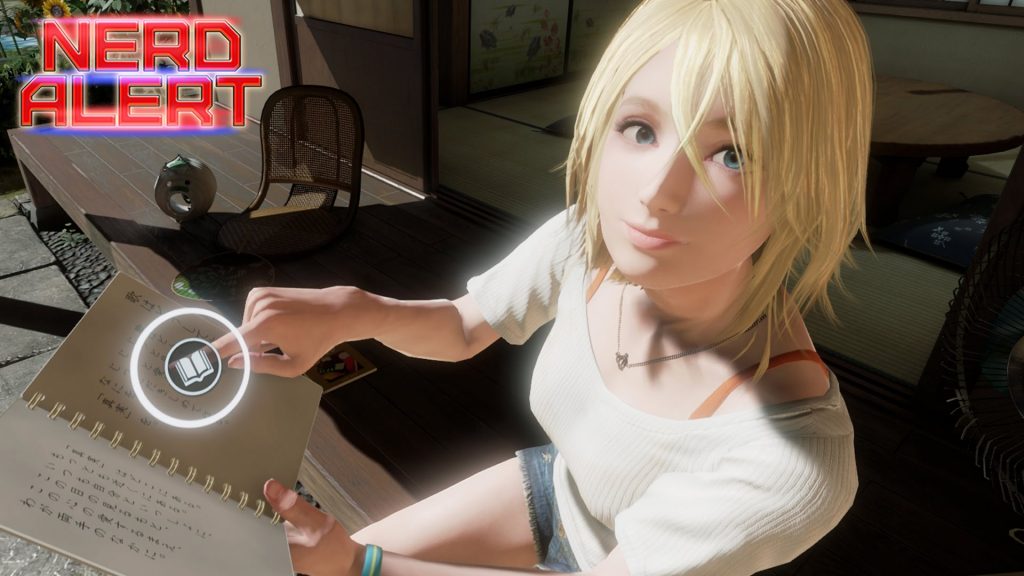 At Instageeked we explored a lot of the VR functions in medicine, production, relaxation and at the workplace as well as gaming both online and offline, but we have still got to talk about its application in traditional leisure.

Party in VR with style, or at least stay a while and listen (Diablo Reference) as we’re going to go over some of the exciting activities we predict you’ll be engaging in when Partial VR and Full VR get to full effect. 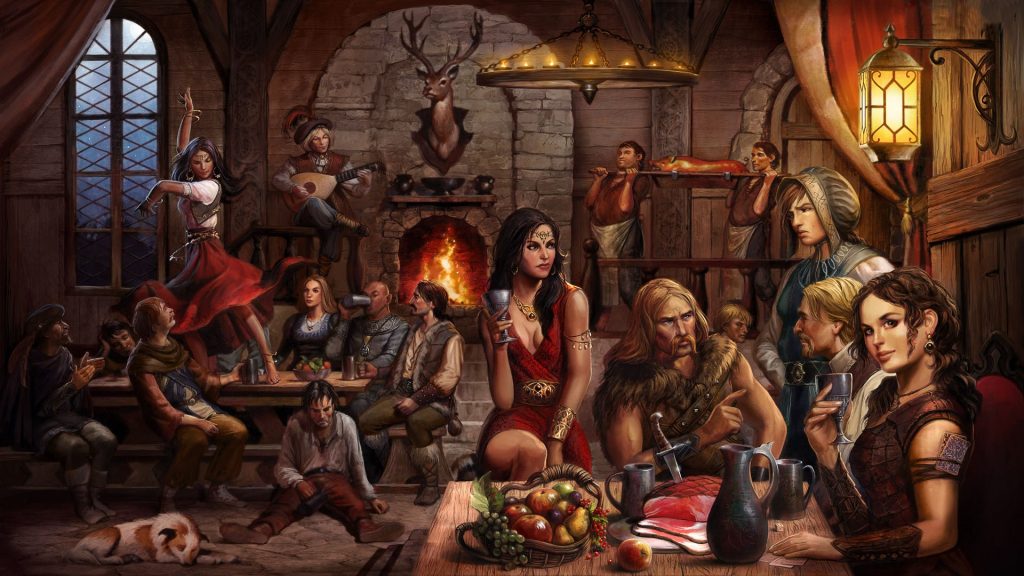 The good old medieval taverns are always an attraction. There are a lot of online games with a tavern of the sorts where people will gather to spend their free time chatting or roleplaying with one another, and this is from their computer screens so image if it was virtual reality – the immersion and fun you’d have.

With VR you will be able to party at a medieval tavern with your friends, chug a beer while your ingame avatar does the same and hang out with your friends as an adventuring company would do in the days of old.

There are some alternatives to that right now, with YouTube ambiance videos providing the background, but the future is where it’s at as you will be able to not only hear the part, but see and feel the atmosphere as well.

Go on Virtual Dates in VR:

We all know someone that met online and became real life lovers by now, it’s becoming mainstream and that’s a good thing as that got a lot of shy people their breaks.

Having that in mind, imagine if these long distance relationships could evolve a bit further before the partners would meet.

It would make the initial meeting less awkward. On the other hand, couples that are separated by offline circumstances could enjoy some time together with quality only VR can offer.

Finally, if you want to take your date out but you both feel tired, here’s to VR systems which will allow you to go on virtual dates to wonderful and sometimes impossible worlds. 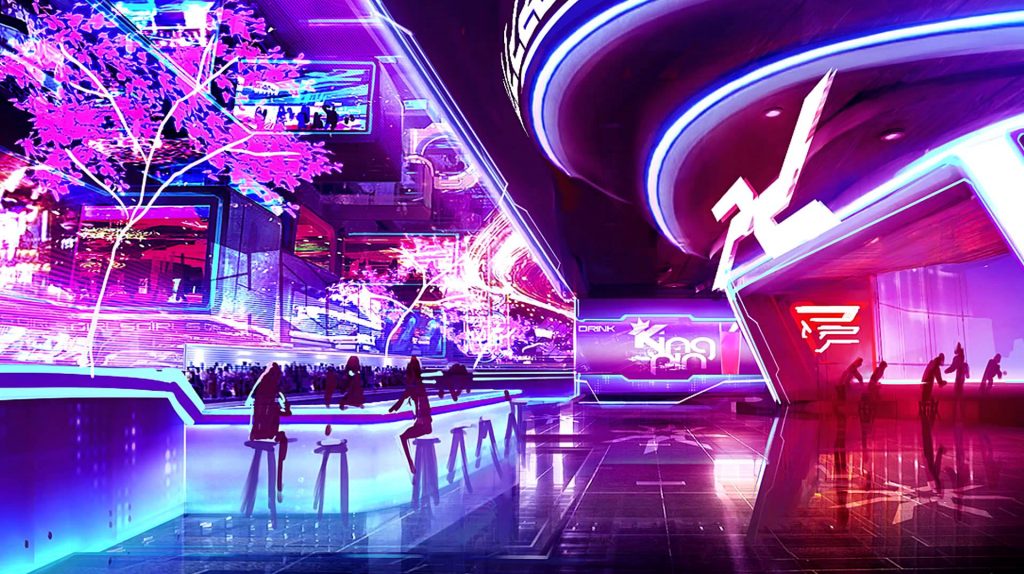 Clubbing doesn’t have to offline the whole time. There are a lot of nightclubs on Second Life that thrive on this, and again it’s just from people’s computer screens, imagine if you could be there.

VR will allow you to go to futuristic and exotic nightclubs that aren’t tied down to offline circumstances. You can meet in Nightclubs with alien ladies dancing Twi’lek or Asari style, sit at a VIP table right next to a Tiger and stuff like that.

It will be a blast!

Go through impossible landscapes with friends:

Finally, there’s no other way to visit impossible landscapes than with VR. For instances, let’s have a drink by the Sun… literally!

Alternatively, go on a tour to your own body via your bloodstream or traveling through cells. With VR imagination is the limit, and we’re certain VR developers will have their hands full with work trying to create this brand new world of opportunities.

What are you looking forward to with VR as far as traditional leisure is concerned?