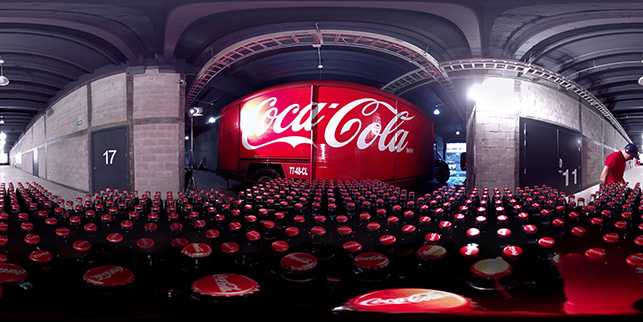 There are a lot of virtual reality advertising agencies blooming and increasing not only in number but in market volume. This is because everyone can see VR is going to be the next big thing and there’s tremendous growth guaranteed for those who jump on the bandwagon soon enough.

As far as ad formats are concerned, there are plenty of them already, but they are usually short as the cost is still huge when compared to traditional media.

Of course the adopters claim the impact is a lot more meaningful, and that’s something we agree with since this medium isn’t still saturated with advertising.

On the other hand, we as geeks would love to be able to enjoy VR with no advertising at least in the first days, but that’s another story. 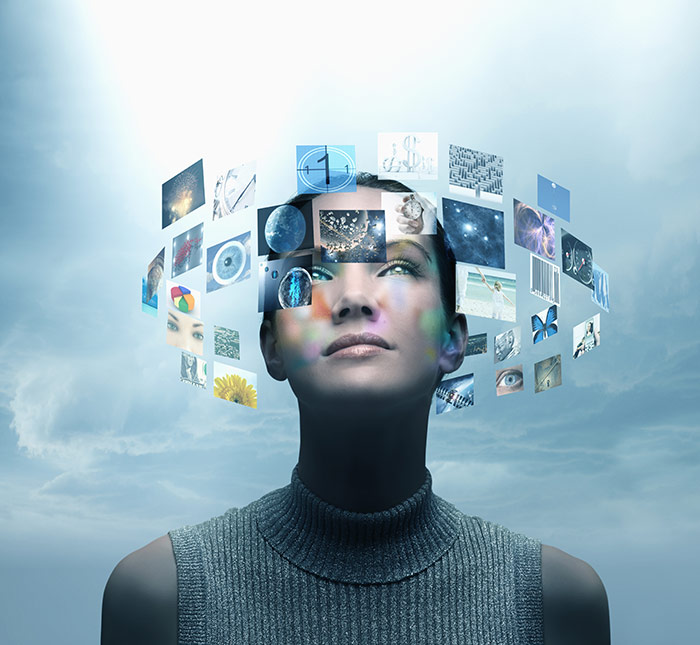 The VR Ads are usually crafted to be impactful, gorgeous and immersive, as to enable brands to engage with consumers and to brand themselves as trailblazers.

Of course, being able to place your market on an experience YOU design has a lot of power, power that isn’t still being explored to its fullest but will undoubtedly be in the coming times.

Brands will be able to engulf their viewers, and the term “viewer” is an understatement since they won’t only see it, they’ll hear it – and more importantly… they’ll experience it!

You can also use Virtual Reality Advertising or partner up with agencies to make virtual stores, and advertise them alike.

Having this thought in mind, you can now count store visits instead of visitors, and you will agree that is really something else and something no other marketing medium can compete with.

Some brands that already jumped on the Virtual Reality Advertising bandwagon are:

There are even some tools available online where you can simply upload 360º media to create VR hotspots and material, although you’ll have to pay well to do it, might as well pair up with a Virtual Reality Marketing Agency instead. 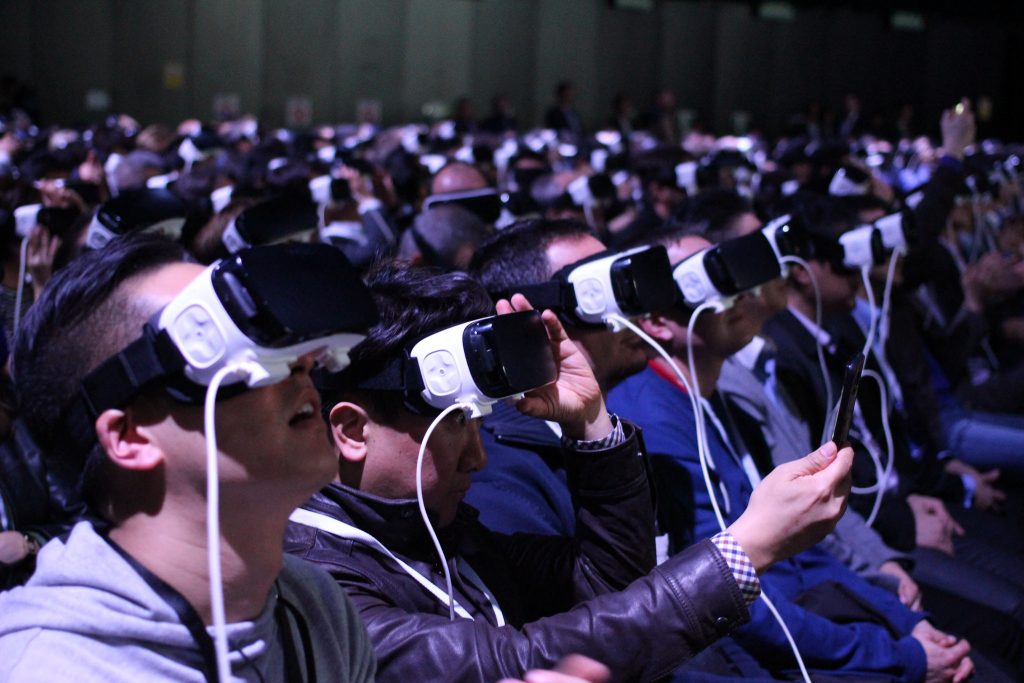 Finally, we should also tell you that if you don’t consider VR Advertising you’ll agree that TV is the medium with the biggest ability to make people “experience” things.

Well, television relies on suspension of disbelief, but VR forces it!

This new technology brings a whole lot more to the marketing table, and we’re sure both marketers and consumers alike will benefit from VR.

As such there will be an increasing demand on 360º film makers, VR developers, VR studios, VR agencies and more.

This will open up new jobs, and new niches in the advertising industry, as well as virtually (pun intended) every niche in the world.

Isn’t this an exciting time to be alive? Especially if you’re a marketer…