The reason why VR needs 90 fps is pretty simple, the answer lies with a common problem many people experience when using virtual reality headsets, particularly those of lower budgets like Google Cardboard, Mattel’s headset and the like.

In order to prevent motion sickness, you need to be able to look around on 90 fps with no breaks, no crashes and no latency, and that’s it.

You may be thinking that most devices can’t even reach 90 FPS, and you’re right about that, but there’s an ingenious way around that problem, and we’ll cover it here at Instageeked. 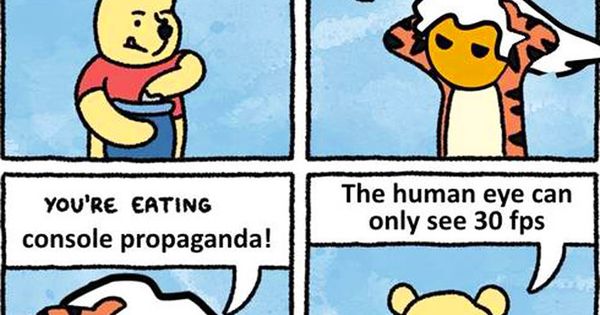 The Console, Mobile and Hardware Limitations to VR: 60- FPS

We have all heard the popular line of “Consoles will never be able to run VR as the FPS don’t even get steady enough at 30 FPS”.

Well, this is partially true, but only partially. You see, the problem is when looking around. If you’re playing stationary you won’t get motion sickness, but when you look around VR needs 90 FPS.

You can still play VR games even at 45 FPS due to a very smart solution to that problem, using the smart loophole created by the partial truth mentioned above. 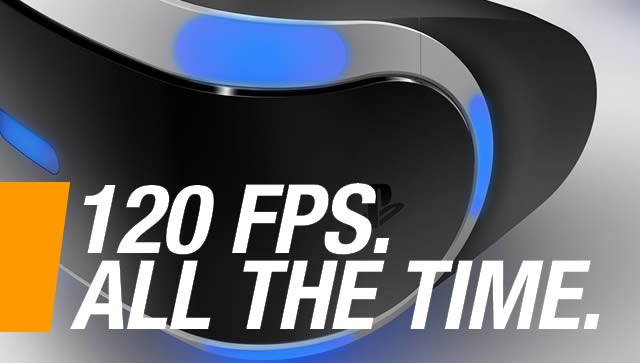 So the truth is that looking around you need 90 FPS, but now when playing stationary. The smart solution is making the actual looking around a priority, giving it an external processor dedicated to that and that alone.

This means your game can get frame drops or even just freeze hard, but you’ll still be looking around at 90 FPS. You’ll just see a static image because the game is frozen, but you’ll be able to look around that same static image in a crisp nice 90 FPS way.

So, if you’re in a futuristic version of Skyrim in VR and the frame rate drops to 10fps, then you won’t get sick at all.

PlayStation VR has an external processor unit and that was brilliant. We see the idea being used on PCs and devices in the future as that seems to be an ingenious way to tackle the common VR Sickness.

So summing everything in this post, we have to leave you with the juice of the article:

“Looking around needs to be 90 FPS, Games don’t need to be 90 FPS” – and that makes all the difference.