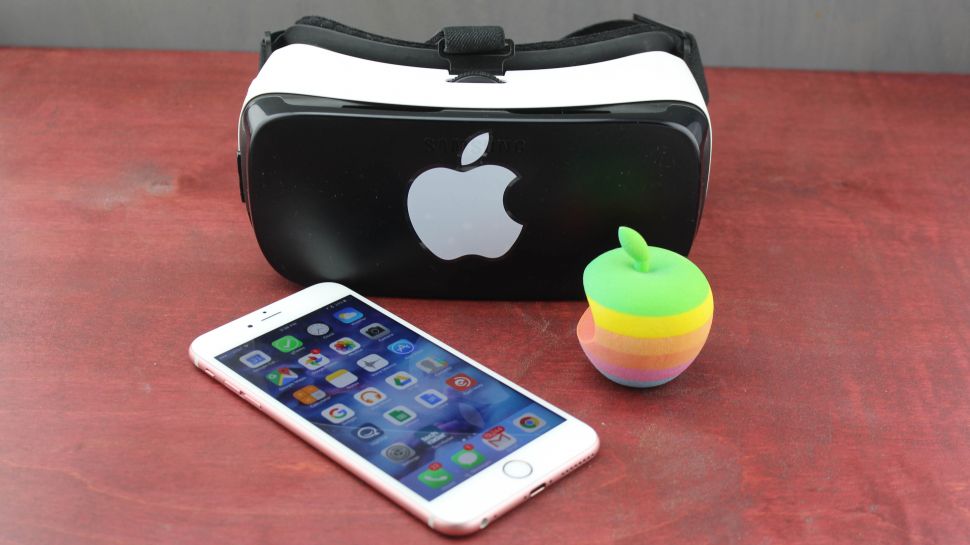 Apple is known to prize its exclusivity a lot, and so there are tons of devices that are incompatible with the iOS systems, and that includes some virtual reality headsets and devices.

Through this post we’ll sum up what VR works with iPhone, discarding all those that do not work with this platform, so read below if you’re interested. 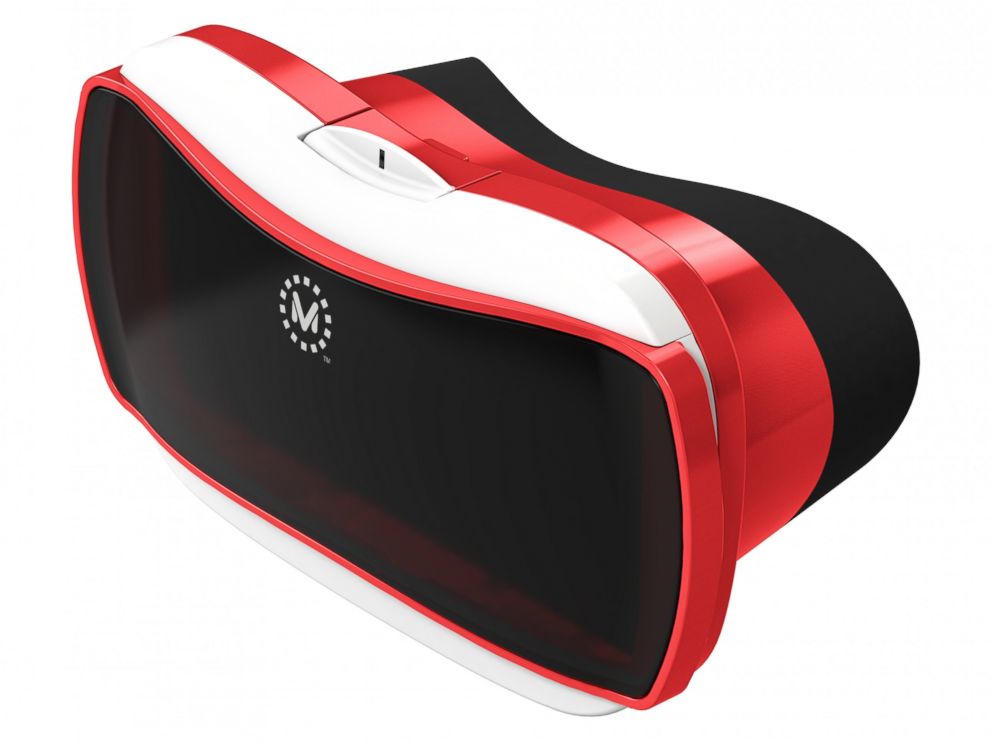 First of all, you have to know the Mattel View-Master is definitely a low-end headset, but kids love it and maybe you’ll like it to.

On the other hand, its ease of use may compensate for some of these shortcomings.

Then there are the expensive add-ons “Experience Reels”. Based on our experience, you should skip them as they are not worth the price as you can run any VR App from the App Store.

The headset is so compatible with iPhone that Apple even had it on sale officially.

All in all, a simple but affordable device. 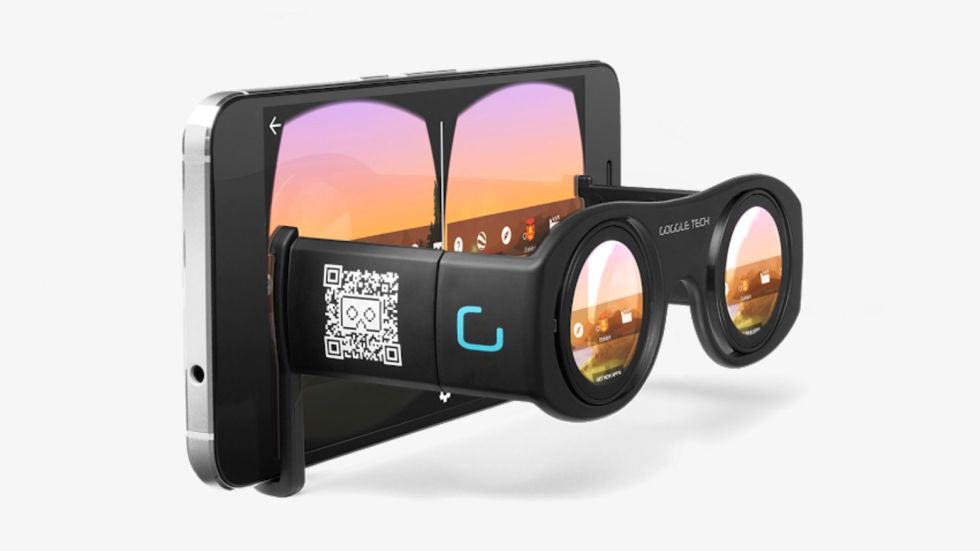 Another option if you use an iPhone is to get a Goggle Tech C-1 Glass. It is a bit more costly than the Mattel one, but it comes in different colors, brings a carrying case and folds flat.

You get a Google Cardboard QR Code, printed on the left of the headset for extra convenience.

You can press the device’s button to access some functions, and having access to the iPhone’s screen means you can switch videos, games or apps without the need to constant put on and remove the headset.

On the other hand, the headset doesn’t have straps and you need to hold it with your hands, so don’t watch a whole movie with it. 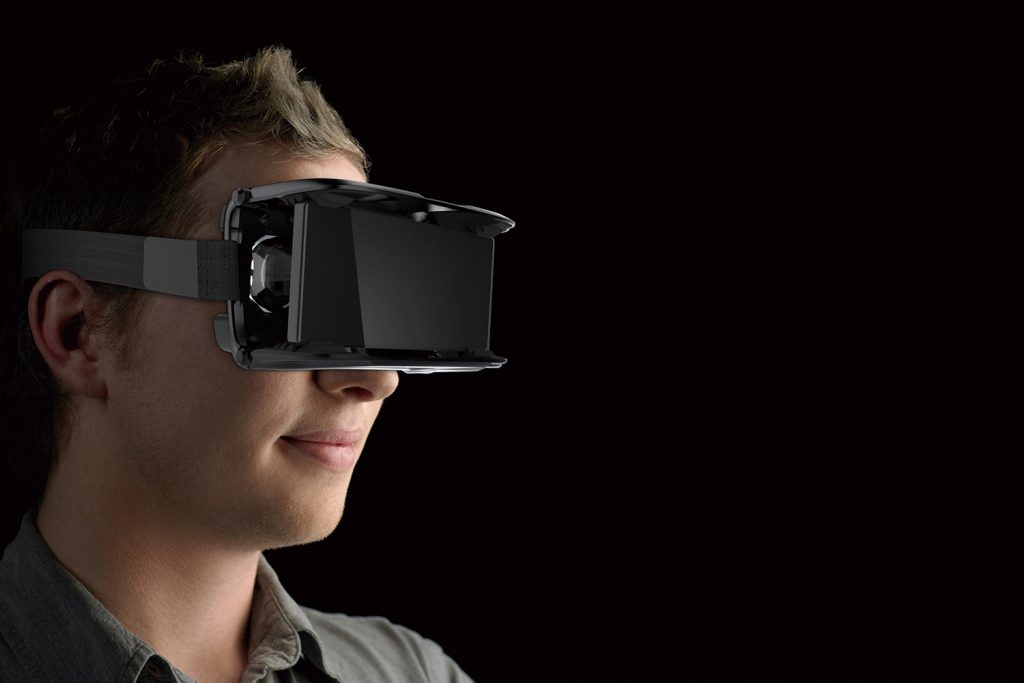 Finally, an alternative with straps. The AntVR is an open-side headset but it does have the straps so you don’t have to hold it at all times.

It is heavier though, which is good as it’s the result of increased durability. Focus can be adjusted and it fields a 100-degree FOV.

If you have glasses, then this is the headset for you as it can fit over them. On this list so far, this is the most comfortable option, and it isn’t that expensive either. 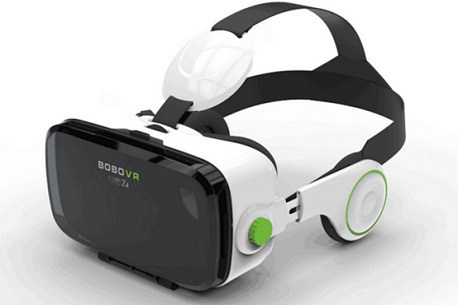 It’s not a Samsung Gear VR but it also packs a lot of quality. The field of view is of 120 degrees, which surpasses Oculus, HTC and Gear VR, but you need to ensure you have the largest phone you can get your hands on.

It is a bit heavier than the Samsung Gear VR, but if you buy the no-headphones version the weight is substantially halved.

The button is on the bottom of the device, so you end up using your thumb to press it.

It is a bit expensive when compared to the previous versions, but it is still low end so you can get it for less than $40 in most places.

These are some of what VR devices are compatible with iPhones. There are others, but this list has a few different options for different demographics.

Choose one of them based on your particular taste and needs and you won’t be an unhappy customer.