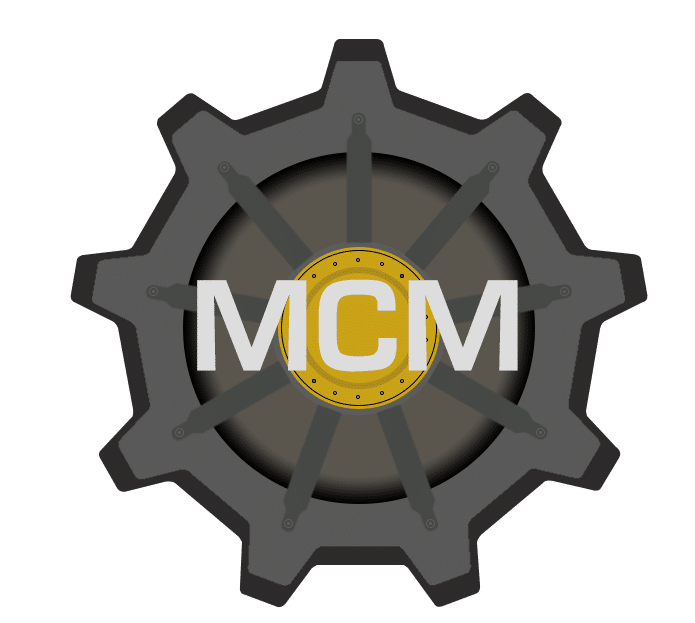 We Are the Minutemen and Sim Settlements 2 bugs are common, and until they are fixed you must know that you can play with these mods together in theory.

This article will tell you about the most common We are the Minutemen + Sim Settlements 2 Bugs while giving you a rundown on how you can improve your chances to actually play them as they are meant to be played.

We are the Minutemen and Sim Settlements 2 Bugs: A Common Occurence

There have been a lot of people who are trying to play the new Sim Settlements 2 mod which report having bugs when their load order also has the We are the Minutemen mod installed.

Most of these occurences are happening in Concord and Sanctuary, but there are reports of some strange occurences, which are too isolated to state are common (the bug upon reaching concord is common enough though).

How to Get Rid of the We Are the Minutemen + Sim Settlements 2 Bugs:

Well, the mods themselves do not conflict with each other and I can’t find a way they are messing each other up.

What I can find is that for some wicked reason those bugs sometimes happen while other times they do not.

What I mean is that I uninstalled and installed the mods several times (with fresh downloads), and sometimes the bugs would happen and others it would be just fine.

My best advice to you then is to, if facing a bug, completely delete the mod from your mod manager or game folder, download it again and install.

You can try your luck afterwards.

Some Final Thoughts on the SS2 and WAtM conflict:

Something some users reported was that these bugs were more prominent in Nexus Mod Manager and less common on the other Mod Managers.

The only Mod Manager that came close was Vortex if LOOT was doing the sorting.

Try to use Vortex without LOOT and play around with the mod order, you know how finicky these mods can be.

I hope this article helped you out.

You may want to check it out if you’re going for a fresh playthrough anyway.