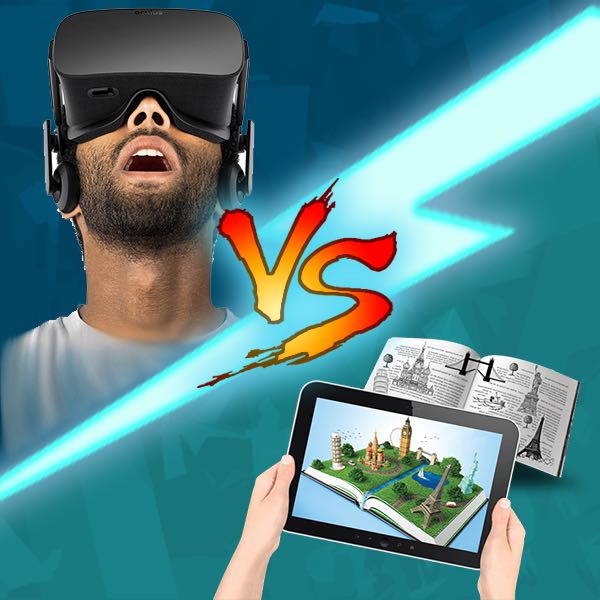 The VR and AR worlds are big nowadays, but there is still a lot of people who failed to understand the difference between virtual reality and augmented reality, which is fine since both industries are kind of similar and both have a huge growth projected to the near future.

This post will approach the difference between these two areas.

You’ll get immersed if you’re wearing an headset VR gadget like the Oculus or Vive and you can game, get entertainment, new experiences and even train for your new job.

VRML is what makes it possible. VRML stands for Virtual Reality Modeling Language. 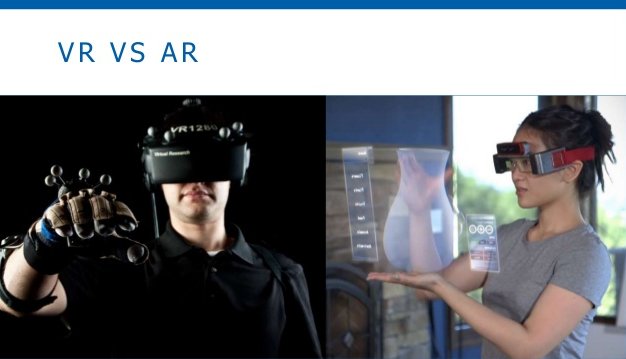 On the other hand, AR or Augmented Reality consists of placing computer driven enhancements on a real world (our world) in order to increase your interaction with it, blend digital assets or features into real physical objects or environments and more.

The thing is, the real world and AR can be stripped apart, while VR is a world in its whole.

AR is now mainstream in many venues, especially in the advertising industry, and it is used mainly for technology like Holograms and motion commands.

The Core Difference Between Augmented Reality vs Virtual Reality

VR offers a new world while AR delivers add-ons to your existing world.

The Similarities Between Augmented Reality and Virtual Reality

2.      The Potential to Revolutionize All Industries;

3.      A Strong Presence in Entertainment and Advertising;

Joining AR and VR Together for the Greater Good:

On many instances, augmented reality and virtual reality operate together to generate even more immersive experiences.

For example, your average VR experience has AR components as well. You’re often enjoying a VR experience while being able to input motion commands or even get feelings of touch through some kind of body armor.

The experience in itself is VR, but the armor touch and motion commands sides are AR.

Bottom line is they are complementary fields, and it is quite easy to get them mixed up.