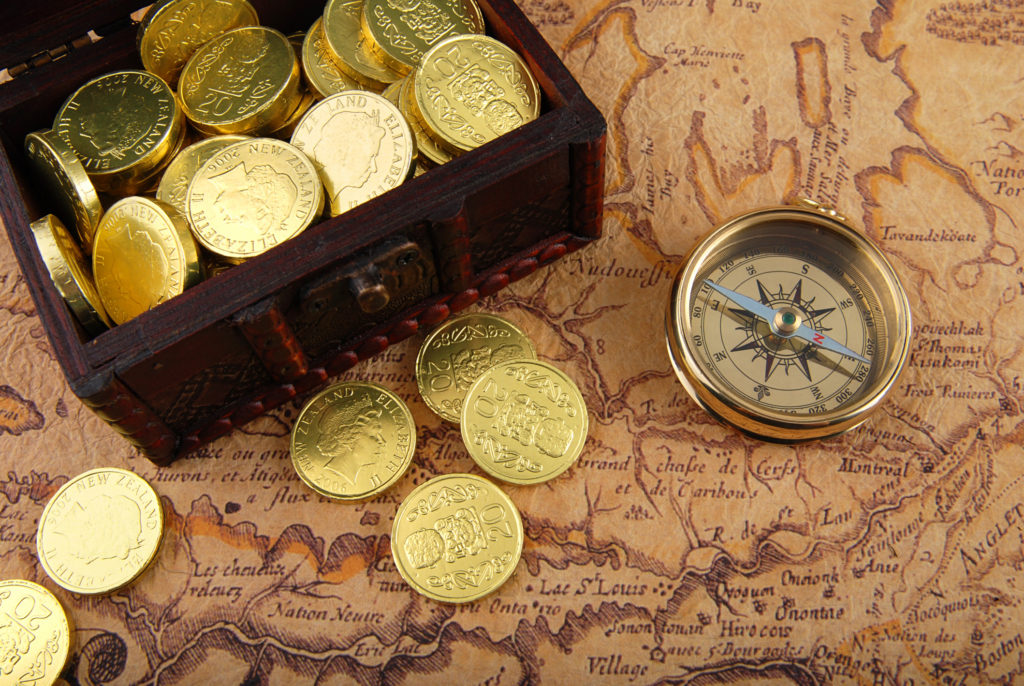 Who is financing The Curse of Oak Island documentary, and how exactly is the show and the digging paid for?

I searched around to find the answer to exactly who is financing The Curse of Oak Island because I was as intrigued as you are right now, and with my newfound knowledge on the show’s finances, I decided to clear it out for those without the time or willpower to look that up for themselves.

That means you right?

I even checked some of the cast members’ finances as well, and written about it recently here.

First of all, the show is from The History Channel, so you probably already knew the cast was being paid by them.

Indeed, the cast is being paid on a per season deal, so they aren’t legally bound to be present in each single episode.

Their deal is the typical reality show deal, so they rake up some serious thousands each per season.

On the other hand, they also work up product placement deals, which helps out as well.

The Cast Members: Who is Financing The Curse of Oak Island

It’s no secret that the cast members are also pitching in for the exploration, and from my research the names contributing the most are Marty Lagina and Craig Tester.

You see, I used to think Rick Lagina was rich as well, but turns out he only got rich after the show because he was a simple post office worker – the brother with the money was Marty.

Craig is the other tycoon of the team, although they all have thousands upon thousands now – the television effect.

If you follow the show you also know what company is also helping out financing The Curse of Oak Island, and that is of course the Oak Island Tours business they set up with guided trips, the museum and visits to all of the relevant places of the show.

The business started small and it was Charles Barkhouse giving out the tour guided visits, but it has been growing steadilly and probably doesn’t lack interested clients.

Outside Investors: Pushing Checks and Agendas

Outside investors are also pitching in, with connections of the cast members, the History Channel and the Oak Island region as well acting as investors.

I even found out that Nova Scotia Business Inc donated 2 million dollars to speed up the search, which really shows that the whole operation may not be ill financed at all – after all, we already gave you lots of different income sources.

Finally, to top it all off, we have the possibility that the show is probably taking advantage of a possible governmental grant or some government aid program, after all they are exploring the region and bringing in tourism, creating jobs, developing the local economy and trying to solve an ancient mystery.

As you can see, the money comes from all sides.

It is a lot of cash, flowing from all directions, but all ending up on a single place – the island and the huge drain that is… the money pit!