Well, this question is what leads us to write this article, as we researched the subject and reached a final conclusion we’re sharing here with you guys.

For more Sith mysteries, you may want to check out “Why are Sith Lords’ Eyes Yellow?” next, but let’s discuss what brought you here now: 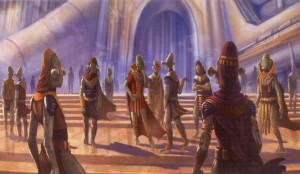 The Rakata of Old

Some of you may know this already, but there was a great civilization of a species known as Rakata that preceded the Star Wars’ current races. We linked the story about this civilization right ahead, but it helps to know that Darth is actually a mispronunciation of the Rakata term Daritha, which means “Emperor”.

This may explain why the Sith are obsessed with the term Darth, and reserve it for their best. 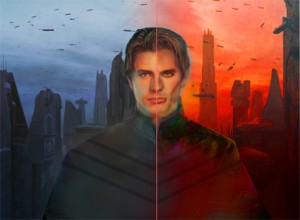 Darth Cleaves a Path Between Lives:

Another reason on why they choose to be named Darth is because they think a rebirth is in order. You can clearly see this in practice with Darth Vader.

This title cleaves a life, separating it in two parts. 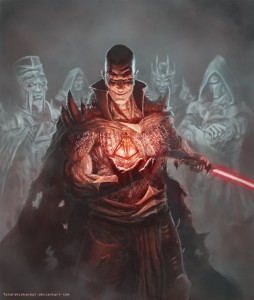 There was a lot of controversy about this title even among Sith.

At one time, the usage of the term was banned because it caused a lot of rivalry among the Sith and at the same time pointing out good targets for Jedi Knights to tackle.

On the other hand, Darth Bane – Bane at the time – thought the Sith were only afraid to use it, and placed the term back in use.

Bottom line is that Sith use the term because it marks their birth on the Dark Side, it points out who is worthy of being feared and it has a very old and noble origin.

The Full Experience: Why Are DLCs the Norm? Rant!