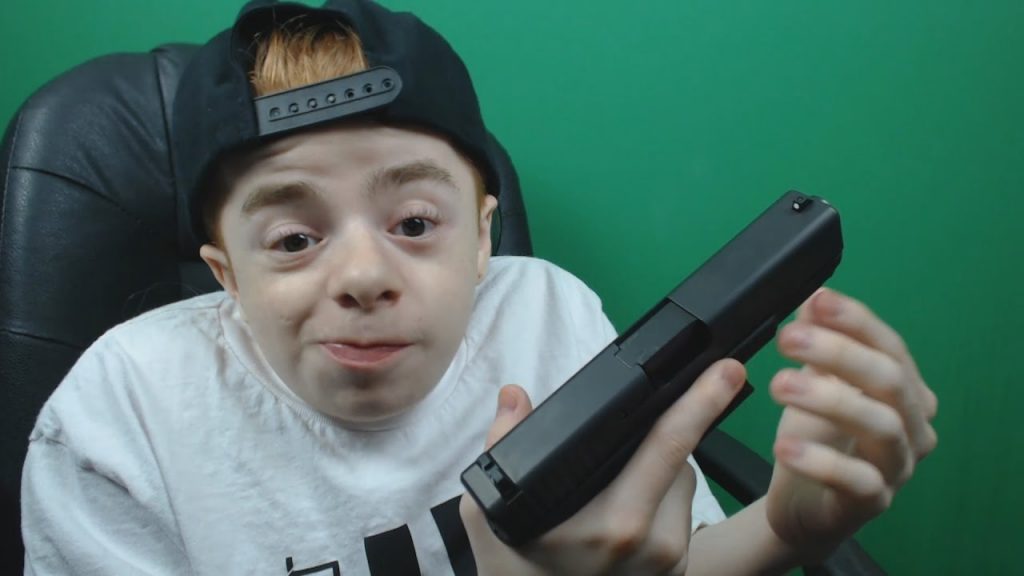 Memes are amazing, we all love them here, but the truth is we still don’t know why they became the mainstream in humor. Well, we have our suspicions and that’s what we’ll talk about in this article, but there are several variables to have into concern. 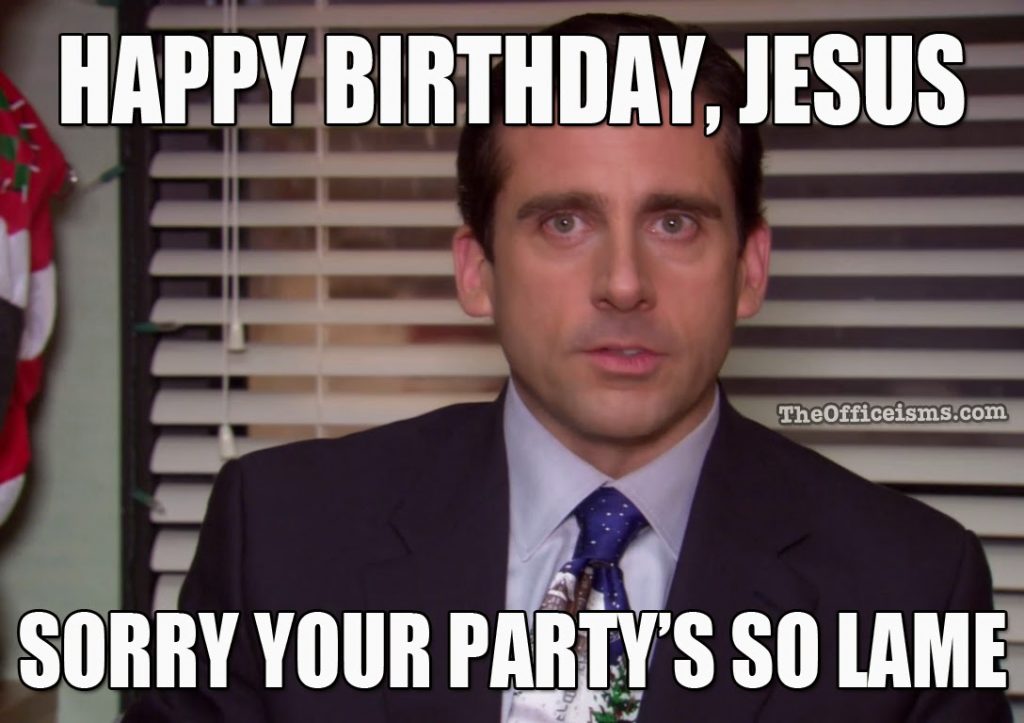 First of all, they’re funny, and we like funny stuff otherwise comedies wouldn’t have been the first movie genre to really take off.

Memes are innocent bits of humor that are lightweight and perfect to our bustling society with less time in their hands than never.

You just glance at it, laugh, and maybe share it, and you go on with your life, and that’s partially why memes became so mainstream. 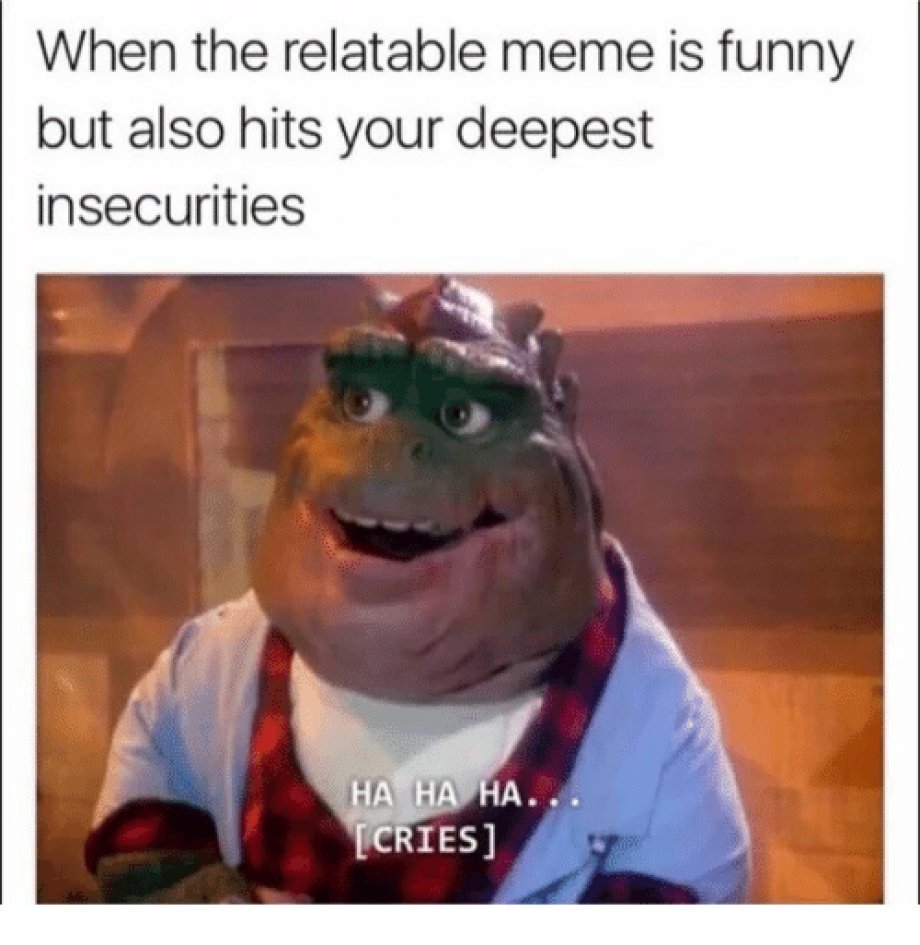 We connect with most memes because we relate to them. Memes end up having a “it’s funny because it’s true” component we feel deeply connected with.

Sometimes they confess things we are too shy to admit, or they reaffirm beliefs we find short-sighted and that gives us confirmation that we aren’t so bad after all.

What good is a meme if you can’t share it?

This is true, we love to share memes, and in fact we love sharing memes as much as we like seeing them. We like to glue their content with us, when someone sees a meme we shared and laughs it feels like we are telling them a joke, it feels nice!

Many times the meme helps you ensure you’re perceived as you want to be. I had a deeply communist friend that loved to share communist memes as it forced his friends to acknowledge he is a communist.

When I was young I would end up getting a Mars even though I prefer a bag of M&Ms simply because if I bought M&Ms I would end up having to give them all up. They were too shareable.

With memes the same happens, the meme is highly shareable, and shares makes viral.

This helps the meme culture expand and is one of the core reasons on why memes became mainstream.

They Mock Without Us Feeling Guilty:

Hey, we get it that Nazi Germany was bad and that Terrorism is a taboo for many, but seeing a meme about those issues sometimes gets a laugh out of us.

We are able to laugh about things that we usually wouldn’t, and that’s what humor is for – to grab stuff and ridicule it in order to make it digestible.

Having said this, dark humor is like food – not everyone gets it.

So, this is my thought on why memes got so popular, and I am not claiming these to be the definite variables on how it happened, but they sure contributed to the widespread of the Meme.