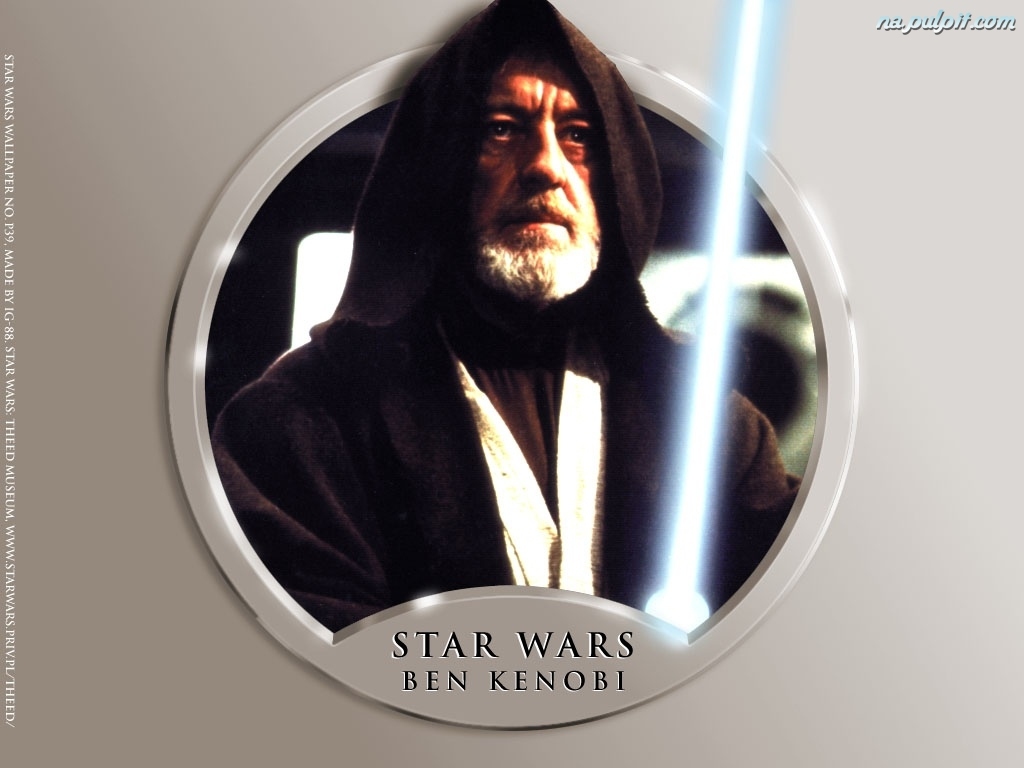 A saga with a fan-base as big and dedicated as Star Wars is always going to get every inch of the story analyzed and every potential plot hole explored to the max, so there’s no wonder fans have been wondering about Obi Wan Kenobi’s apparent name change and the reason that leads him to go as Ben Kenobi.

Throughout this article, we are going to explore that topic and explain to you why that name change happened by taking the info we are given through a lot of different means. 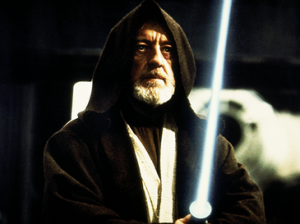 Obi Wan used Ben as an Alias for Infiltrations:

First of all, we have to analyze that Obi Wan was using the alias Ben for infiltration operations, though this doesn’t change the fact that the origin of the name may still be exterior to this variable.

You see, we don’t know if he used Ben for infiltrations because it was his original name, because he always liked it, because Mace Windu and Yoda gave that direction to him or something else… so this doesn’t answer it, but it’s a factor to think about. 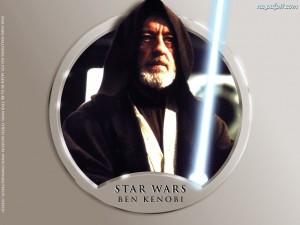 We were troubled by this apparent plot hole too, and we participated in huge message board discussions about the topic, while researching the official material and arguing to each to other.

We reached the conclusion that Ben could be Obi Wan’s original name and for unknown fact he got it changed when became knighted a Jedi – this is just speculation, but we can also point out that an event with a droid can be responsible as well, since Obi Wan Kenobi resembles a droid name.

This is an interesting thing to think about too. 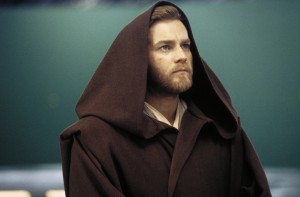 Now, there’s a certain arc that tells about a young girl who had a crush on Obi Wan, and one day that girl approached his home by sneaking unnoticed. When she did that, she heard Obi Wan (who she knew as Ben already) talking to Qui Gon through the Force.

During this chat, Obi Wan told Qui Gon about being able to choose the name he would tell that girl he met, and that he had chose to tell her that his name was Ben.

Honestly speaking, we have to let the dust settle because with the recent Disney acquisition of Star Wars and so many resources being moved from one spot to the other, we no longer know if this explanation is cannon or not, so consider it as another variable.

No matter what we say, there are still different opinions regarding this mystery, but there are a lot more mysteries about Obi Wan Kenobi, one of which we recently discussed: Why is Obi Wan so Old?